While his country's economic crisis deepens, especially due to his reckless policies - Turkish President Recep Tayyip Erdogan is Russia's Vladimir・A war that is close to President Putin and is interfering in the Russian-Ukrainian issue. He spent his week raising his international profile, restoring diplomatic relations with Israel, and participating in high-level talks in Lviv, but to no avail. This is unlikely to end well for Erdogan in next year's parliamentary elections.

With Thursday's surprise 100 basis point Turkish rate cut, one has to wonder if President Erdogan's repeating the same thing while expecting a different outcome fits the definition of insanity. Erdogan continues to pressure Turkey's central bank to cut interest rates to curb inflation. 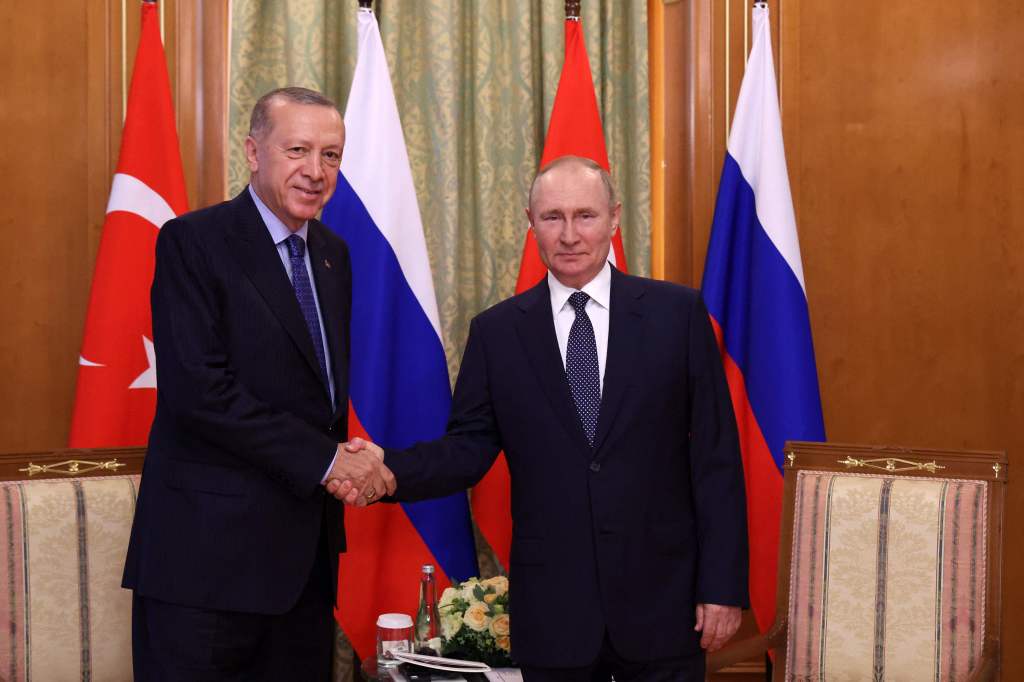 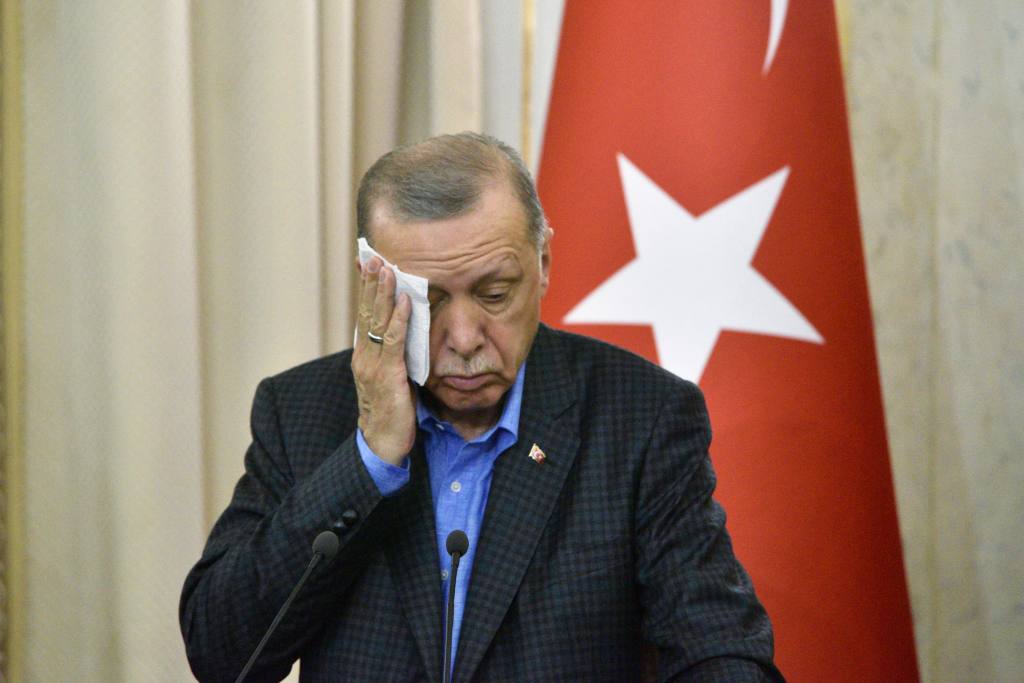 The latest rate cut has pushed Turkish inflation to almost 80% and the lira has already lost another 25% of its value. It's for Year. The country's foreign exchange reserves are depleted, and investors are increasingly concerned about Turkey's ability to service its external debt. This is reflected inTurkeycredit his default his swaps expanding to the highest levels in the last 20 years and Turkey's very high dollar-denominated borrowing rates.

What makes Erdogan's monetary policy even more difficult to understand is that it runs counter to his basic economic theory and experience. If there is one thing nearly all economists can agree on, he is that higher interest rates are needed to control rapid inflation and a plummeting currency[58]. This highlights how Erdogan's monetary policy is out of sync with the ongoing tightening interest rate cycle in the rest of the world. Most of the world's major central banks, including the Federal Reserve, have raised interest rates to try and bring inflation under control.

By aggressively cutting interest rates at a time of already very high inflation and a weakening external economy, President Erdogan pushed his country further into hyperinflation. You're not just running the risk of being tempted to. He also appears to be inviting a full-blown currency crisis by further encouraging domestic residents to remit capital abroad. Such a crisis could make it very difficult for a country to make its foreign debt payments and require the imposition of capital controls that damage the economy.

Increasing the risk of a currency crisis is the Federal Reserve rate hike cycle, causing a general repatriation of capital from emerging market economies. So is Turkey's external current account deficit, which has been adversely affected by rising international oil prices and a slowdown in the European economy.

If Erdogan's reckless monetary policy makes no sense economically, it makes no sense politically. President Erdogan faces off against voters in parliamentary elections scheduled for June 2023. You would have thought the last thing he wanted would be for voters to get mad at him for the rapid inflation and economic collapse. Yet he prepares himself for it by pursuing a very idiosyncratic monetary policy.

The late MIT economist Rudy Dornbush famously said that a currency crisis would take longer than expected. However, when it does happen, it happens at a much faster pace than we thought.

President Erdogan would do well to heed Dornbush's warnings and make an early U-turn on monetary policy to regain control over inflation. It may help him save his country from another full-blown currency crisis ahead of his next year's elections.

He may also save us from debt crises in mid-sized emerging market economies.

If there is a silver lining to Turkey's economic turmoil, it is that President Erdogan will likely be forced out of the political arena after next year's elections. That might give him a more reliable Turkish NATO partner  to help confront Russia in a war with Ukraine.

Desmond Lachman is a Senior Fellow at the American Enterprise Institute. He was Deputy Director of Policy Development and Review at the International Monetary Fund and Chief Emerging Markets Strategist at Solomon Smith Barney.