Mayor Eric Adams said Thursday he’s doing what his predecessors were too scared to do by ordering cops to take mentally ill homeless people into custody for psychiatric evaluations.

“We are going into uncharted waters where others were afraid to go,” Adams said. “Anyone else punted this issue and fear cannot stymie us from doing what is right.”

Adams — who spoke to reporters from Athens, Greece, where he’s attending a conference on anti-Semitism — also blasted critics of his plan, which has drawn heat from liberal Democrats like Public Advocate Jumaane Williams and the City Council’s Progressive Caucus, which labeled it a “Band-Aid” solution.

“Everyone is telling us not to do this initiative and follow the law that’s already on the books,” the mayor said.

“Are they saying let’s continue the policy of ignoring people who are unable to take care of basic needs? I mean, even the Legal Aid [Society] sent out a press release, zeroing in on what we are doing.” 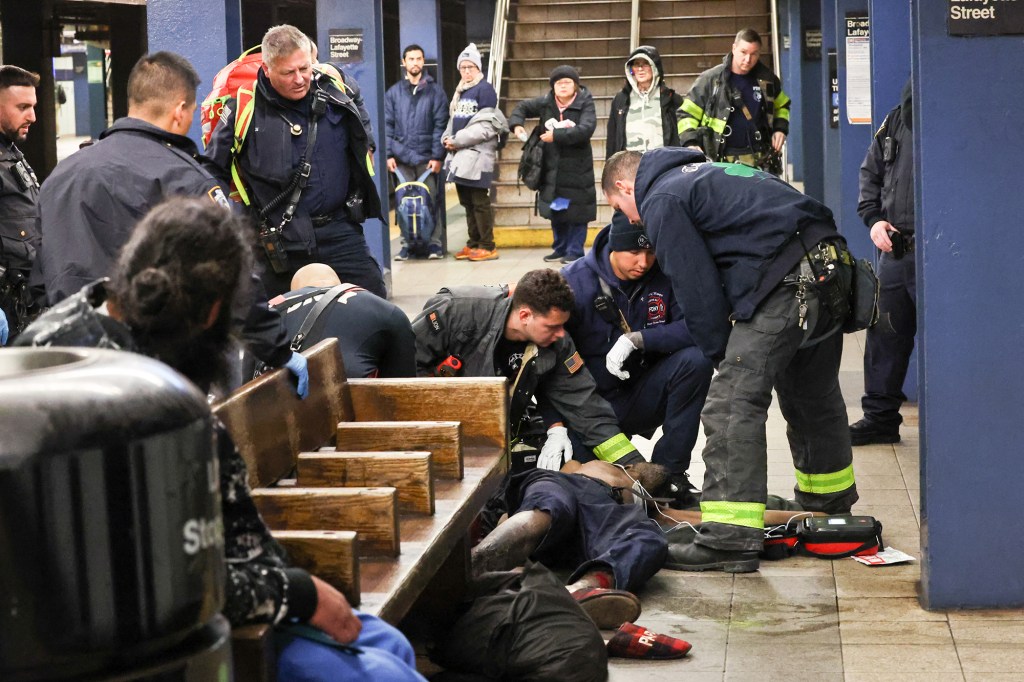 Adams added: “So you’re never going to find a policy that every New Yorker is going to agree with. But everyone agrees that this is inhumane for people who live in this condition.”

Adams said cops and other city workers would be trained to identify people who can’t take care of themselves, beyond such obvious cases as someone who’s “out in the middle of the winter walking with no shoes on” and “hallucinating.” 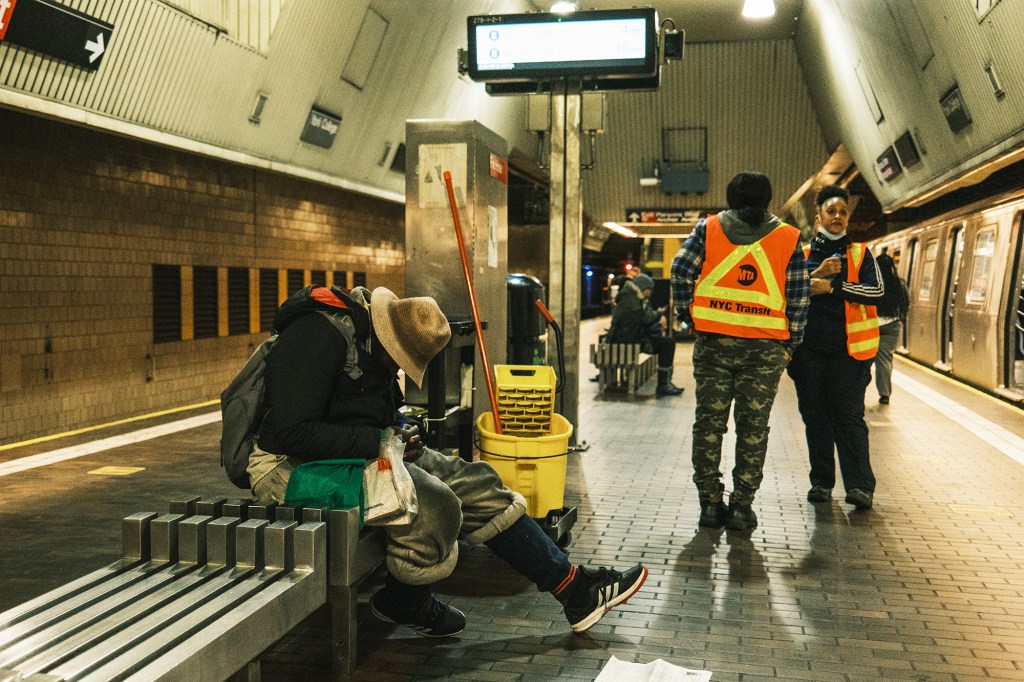 “Using the methods of telemedicine and a trained clinical person can give the assistance to those officers and those mental health professionals that are going to be on the field,” he added.

In response to a question from The Post, Adams doubled down on City Hall’s claim that training for the program began Tuesday, even though multiple, high-ranking NYPD sources on Wednesday told The Post they only learned about it from news coverage. 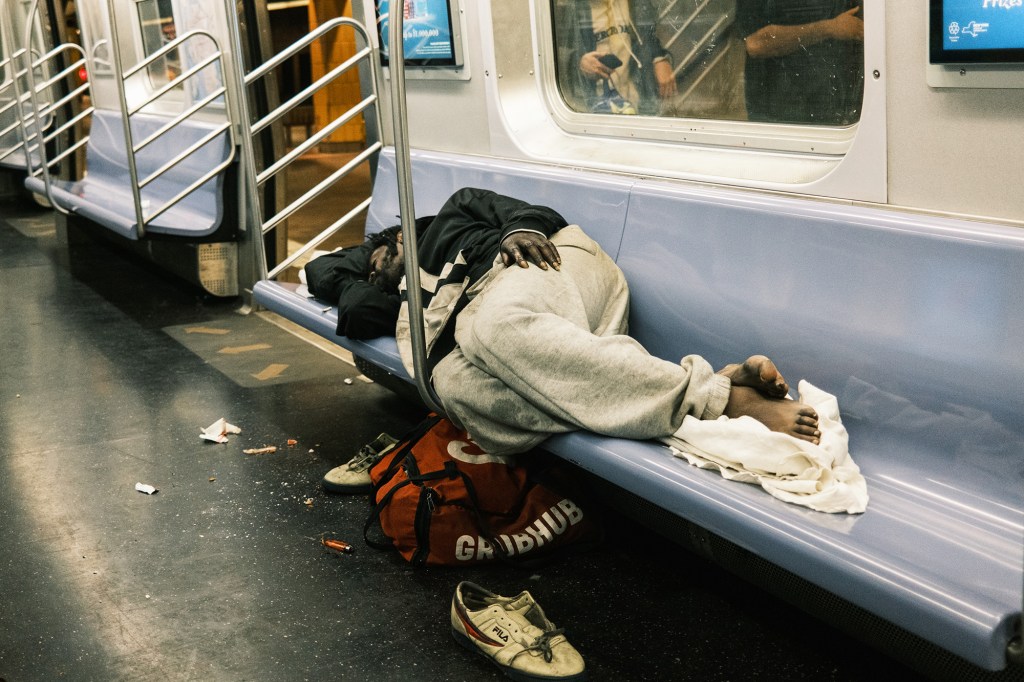 Those remarks contradicted Adams’ speech, during which he said, “This new focus took place this morning and we will soon roll it out to all current members of the mobile crisis teams and the NYPD.”

Adams also tried to downplay The Post’s reporting — which was based on multiple reporters with several, independent and high-ranking sources as well as a comment from DCPI — saying, “The focus about people’s rumors or people saying that their sources, I’m not concerned with that.

“I executed a plan that is long overdue to be executed,” he said. “That’s the only question I have. So, if your source is telling you they didn’t know and they were blindsided, then you know what? That’s your source’s opinion.” 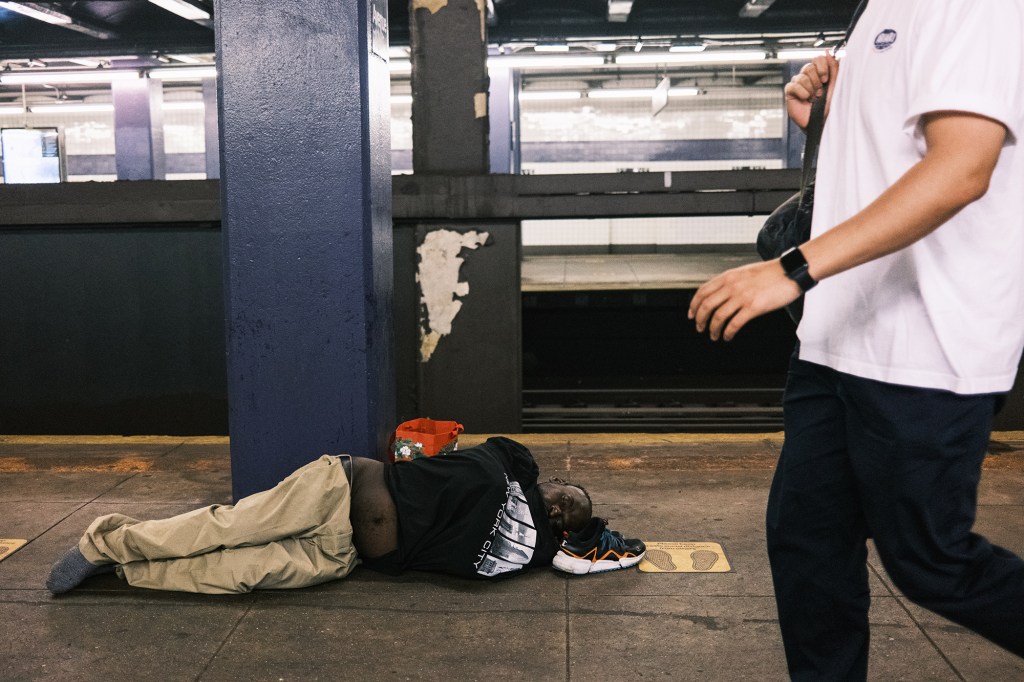 On Wednesday afternoon, the NYPD issued a statement that said it was “currently in the process of aligning its policy, guidance and training in conformance with the mayor’s directive which the department received on Tuesday.”

Hours later, the department released a follow-up statement that said, “To be clear, every city agency received this directive yesterday, however, we have been working with the mayor’s office for months regarding this important initiative.” 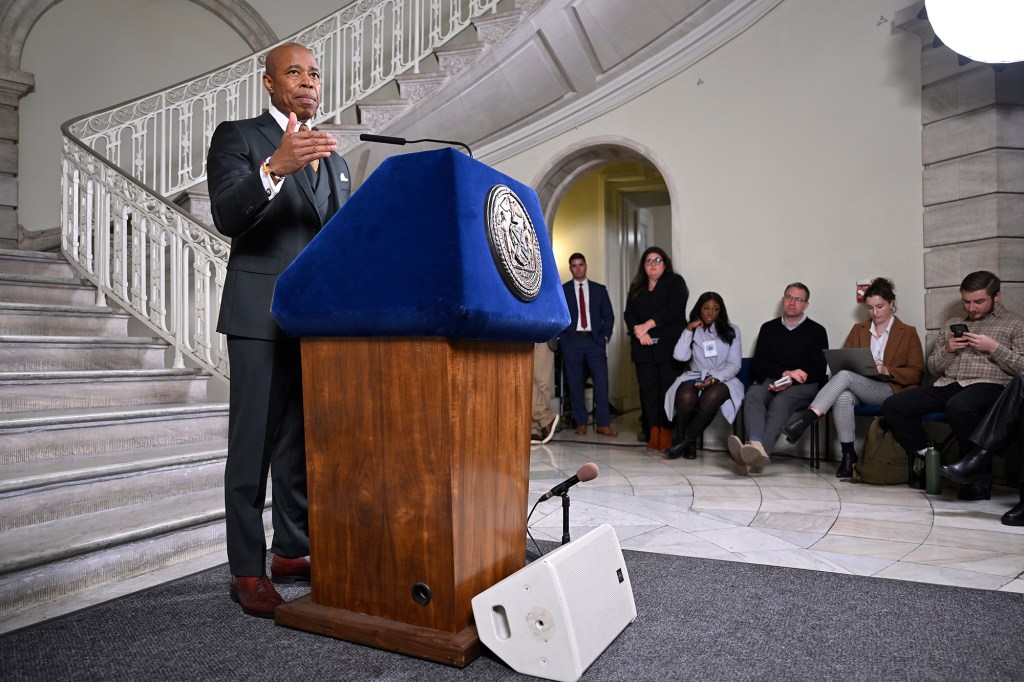 That came around the same time that City Hall press secretary Fabien Levy used similar words to tell The Post, “The final directive was just issued yesterday, but we have been working for months with [the NYPD] on this initiative.”