Eric Wynalda claims to have the answer to one of the great mysteries of the 2022 World Cup.

Gio Reyna, a 20-year-old bourgeoning star for the United States Men’s National Team, sat out the first game of the World Cup against Wales, a 1-1 tie, and only played for the final 11 1/2 minutes of the scoreless draw against England on Friday.

U.S. soccer fans have been perplexed as to why Reyna, who plays professionally for Borussia Dortmund in Germany, has not gotten more playing time. Reyna has suffered some nagging injuries, and USMNT head coach Gregg Berhalter cited them as to why Reyna did not play against Wales.

Speaking on Twitter Spaces with the Los Angeles Times, Wynalda, who played on the USMNT from 1990-2000, said that Berhalter is not telling the truth and that this situation is causing “internal strife” on the team. 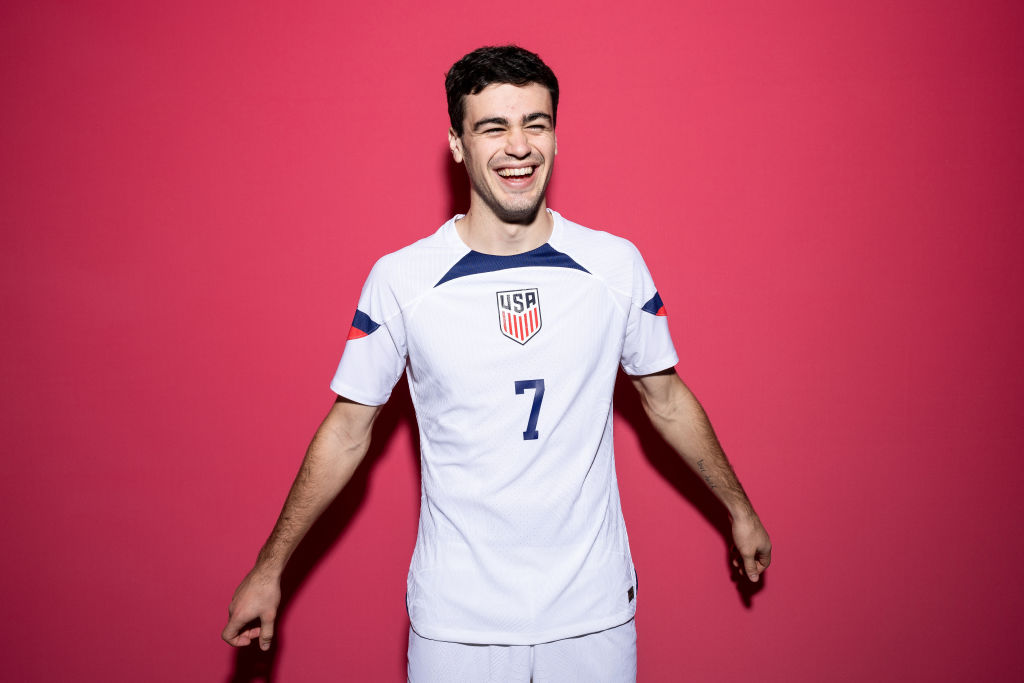 “With Gio Reyna out of the lineup right now, which has been a massive controversy within the team — even his own teammates want him on the field, and there seems to be some internal strife with the manager Gregg Berhalter,” Wynalda said.

“I don’t know how much I should comment on that, but I’ve been trying to console Gio’s father, Claudio, over the last couple of days with everything on. He was fit to play. Berhalter did lie to the media and say there was an injury. He asked the player to kind of go along with the story, which caused a rift between the two of them, and now he’s on the bench, which is really unfortunate. The situation should’ve been handled very differently.”

In explaining why Reyna didn’t play against Wales, Berhalter said, “It was trying to get him up to speed. There was some tightness we were guarding against. In the phase of the game we were at, we went with Jordan, who we felt could give us speed and power.” 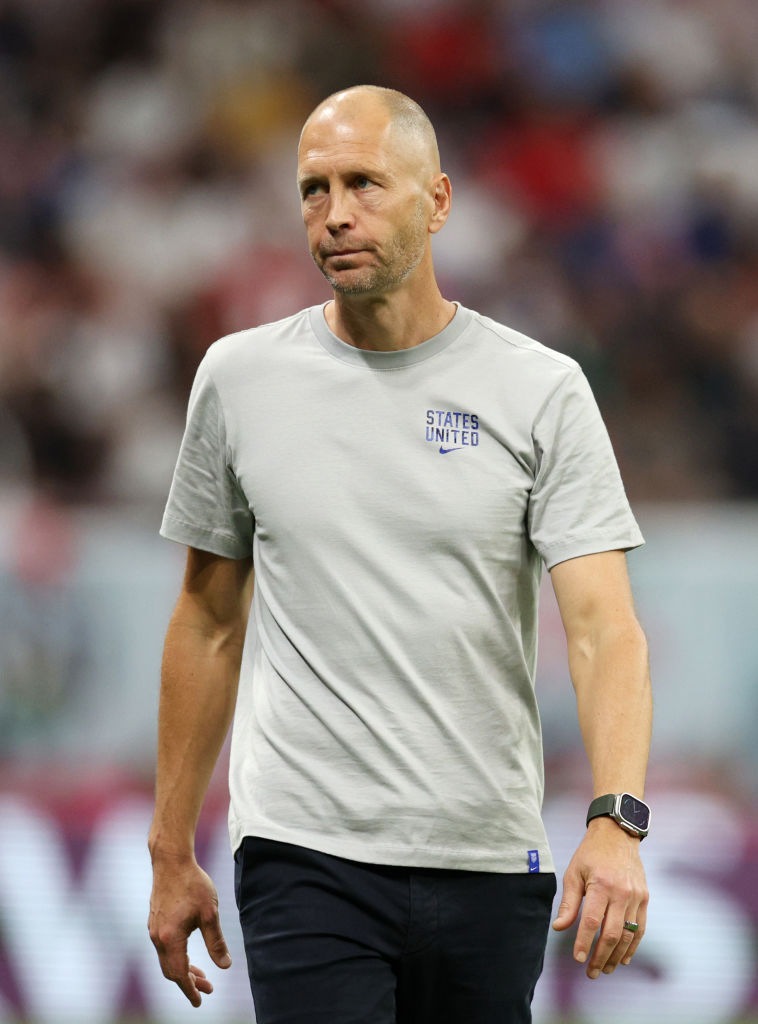 However, Reyna claimed to have been at full strength.

The United States plays Iran in their final group stage match on Tuesday at 2 p.m. on FOX and need a win to advance to the knockout stage.