Fort Campbell soldiers are holding a ceremony on Tuesday to commemorate their deployment in Europe. This is thedeployed by the 101st Airborne Division in Europe for the first time in about 80 years.

The Army said the division would welcome the new Deputy Commander's Assistant, Colonel Scott Wilkinson, and host a ceremony to commemorate the retirement of the division's commander, Colonel Stephen Schroeder. 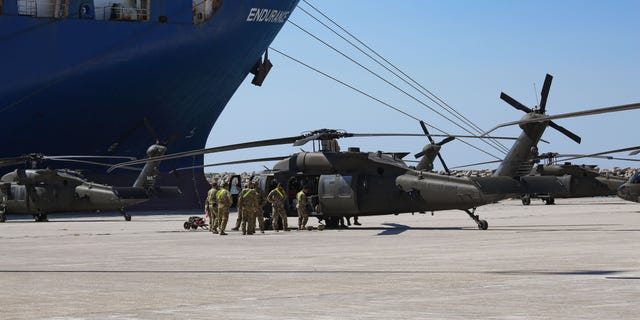 Soldiers of the 101st Airborne Division began arriving in Europe in late June.

Two soldiers were killed in a helicopter crash at Fort Campbell