Despite her last role being seven and a half years ago, Eva Mendes says she “never quit acting.”

The mother of two — who has been with the father of her children, Ryan Gosling, since 2011 — took to Instagram Friday to address the many reports claiming she had retired from Hollywood.

Mendes, 48, posted a video montage that flashed several headlines discussing her longtime absence from the entertainment industry, explaining in the caption that she simply chose to prioritize her family.

“I wanted to be home with my babies,” she said of daughters Esmerelda, 8, and Amada, 6, adding, “Fortunately my other business ventures allowed me to do that more than acting would.” 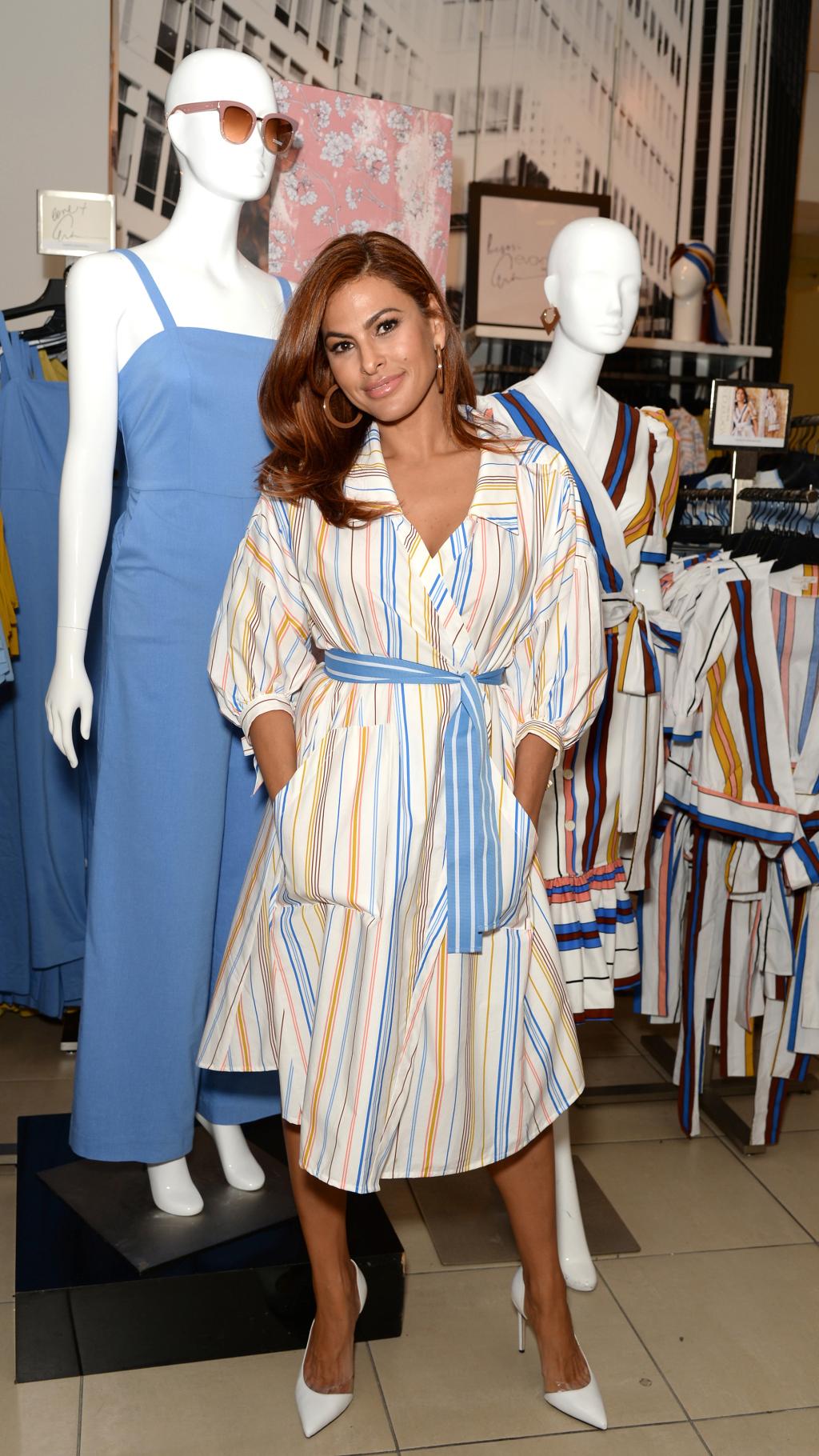 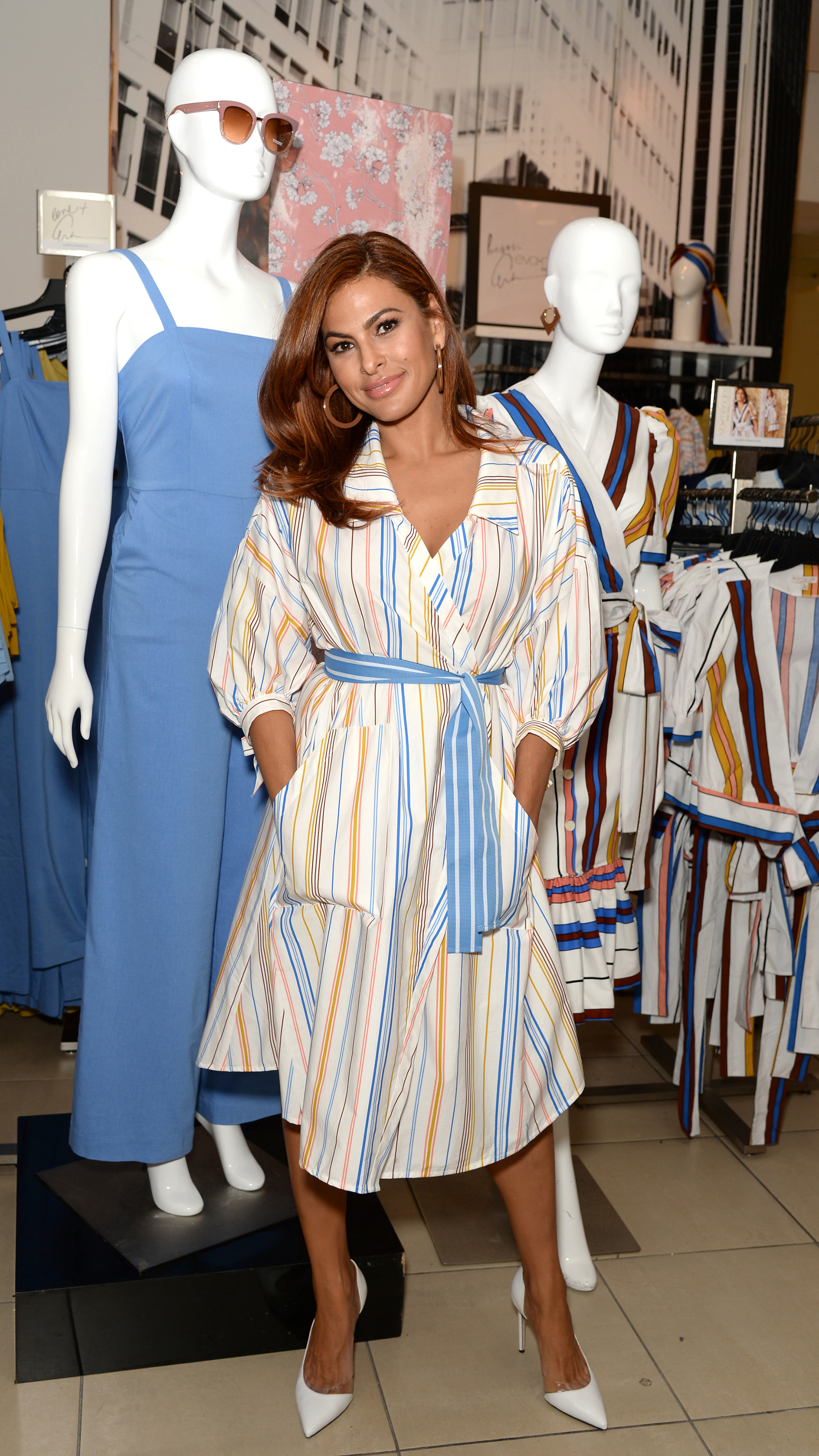 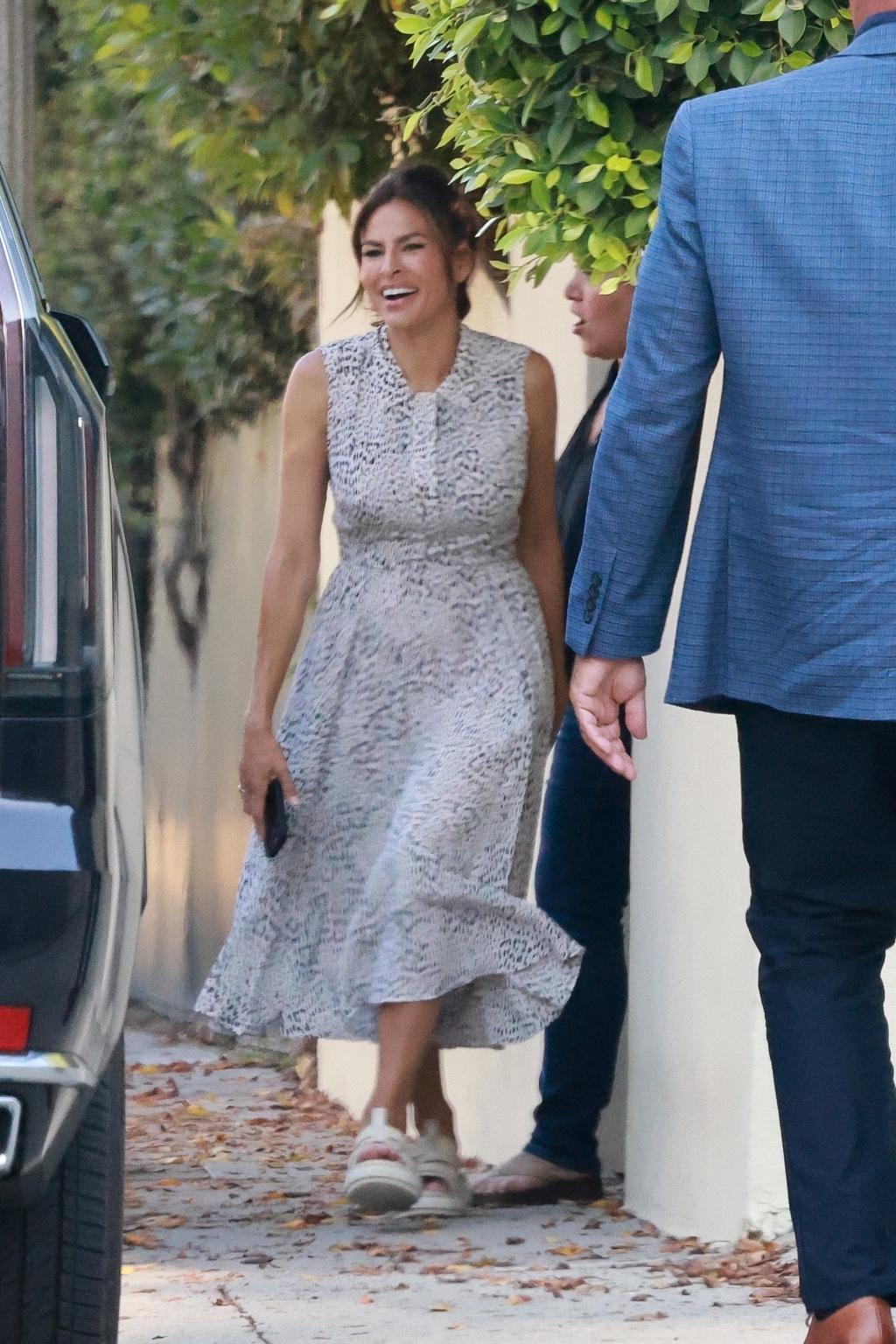 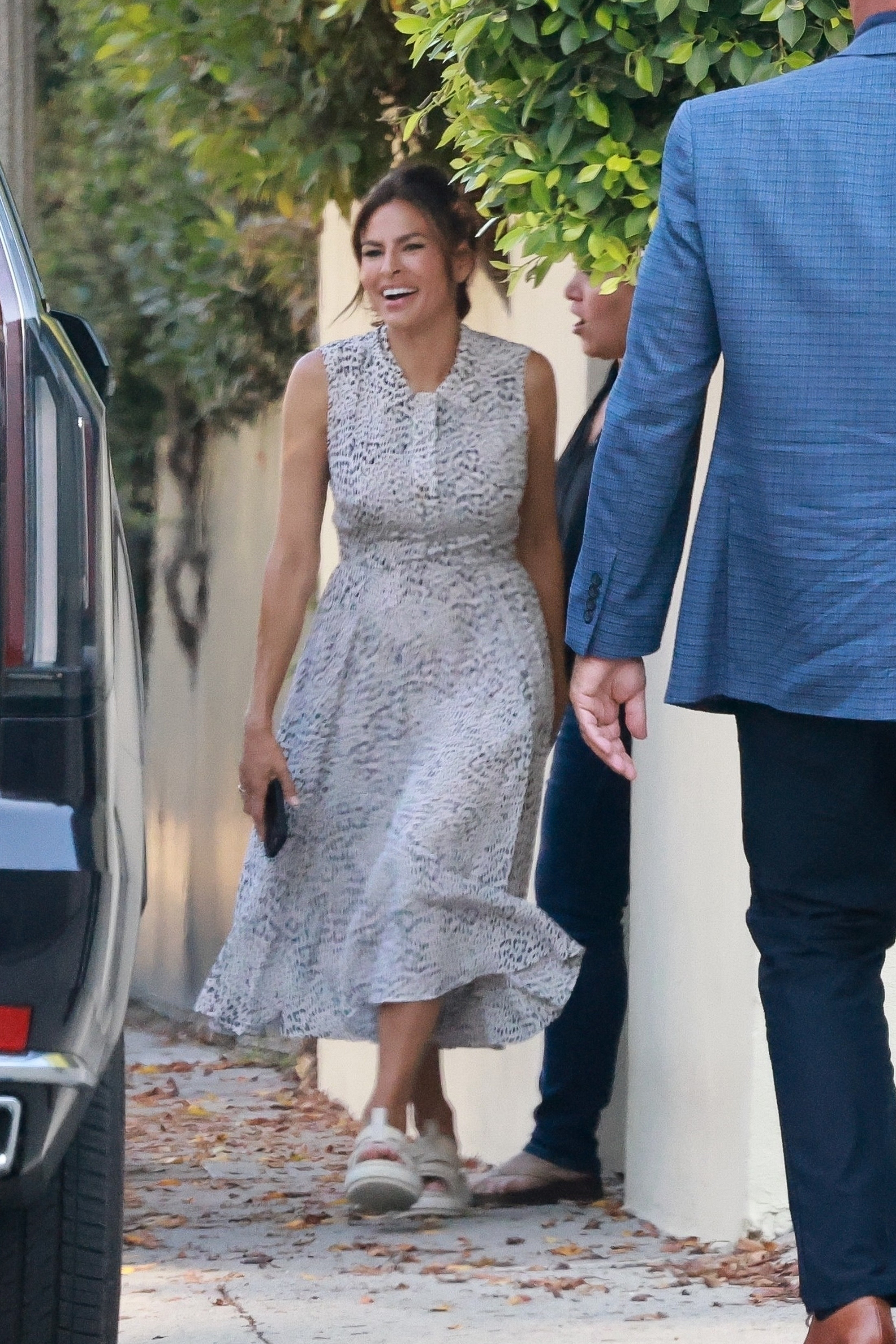 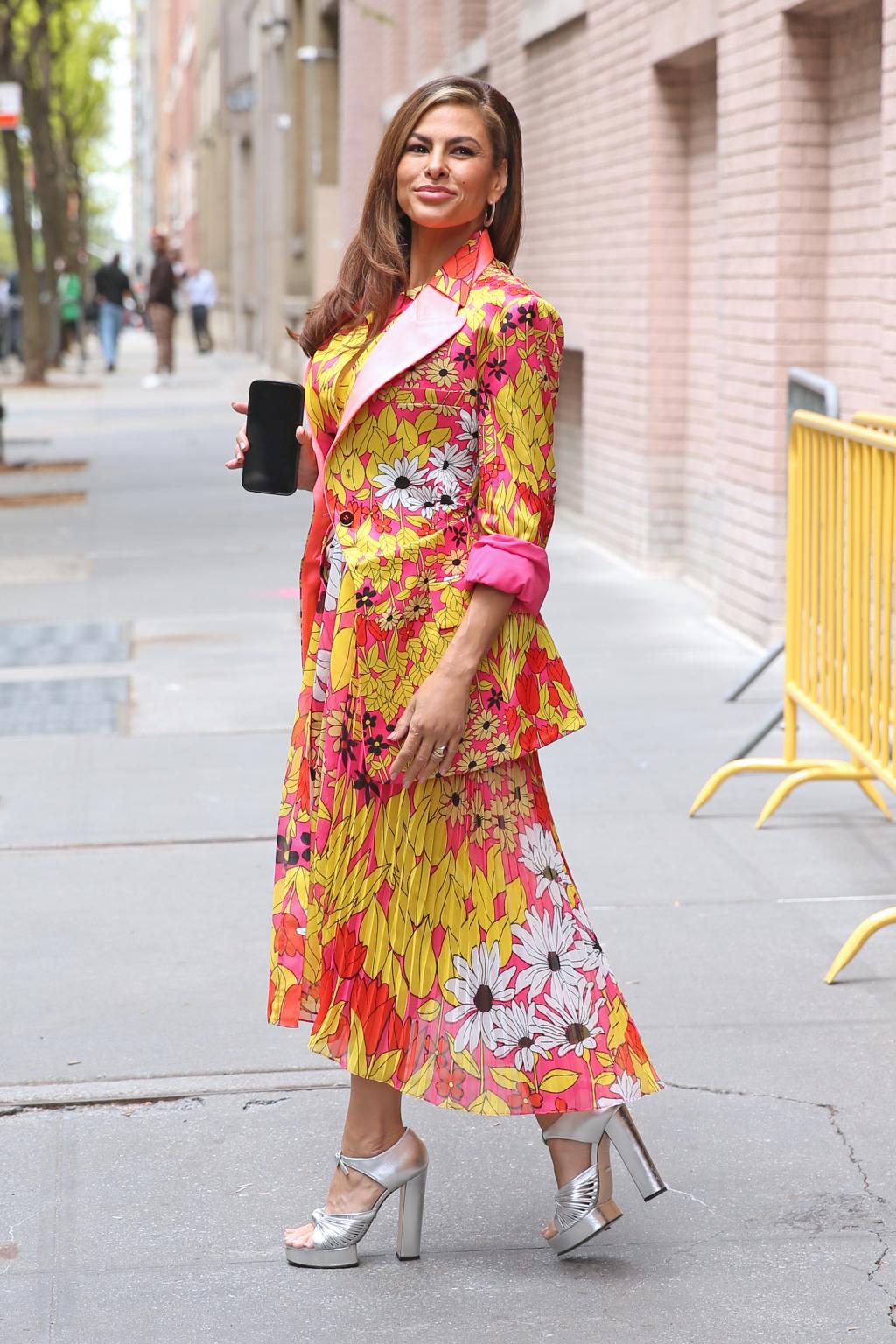 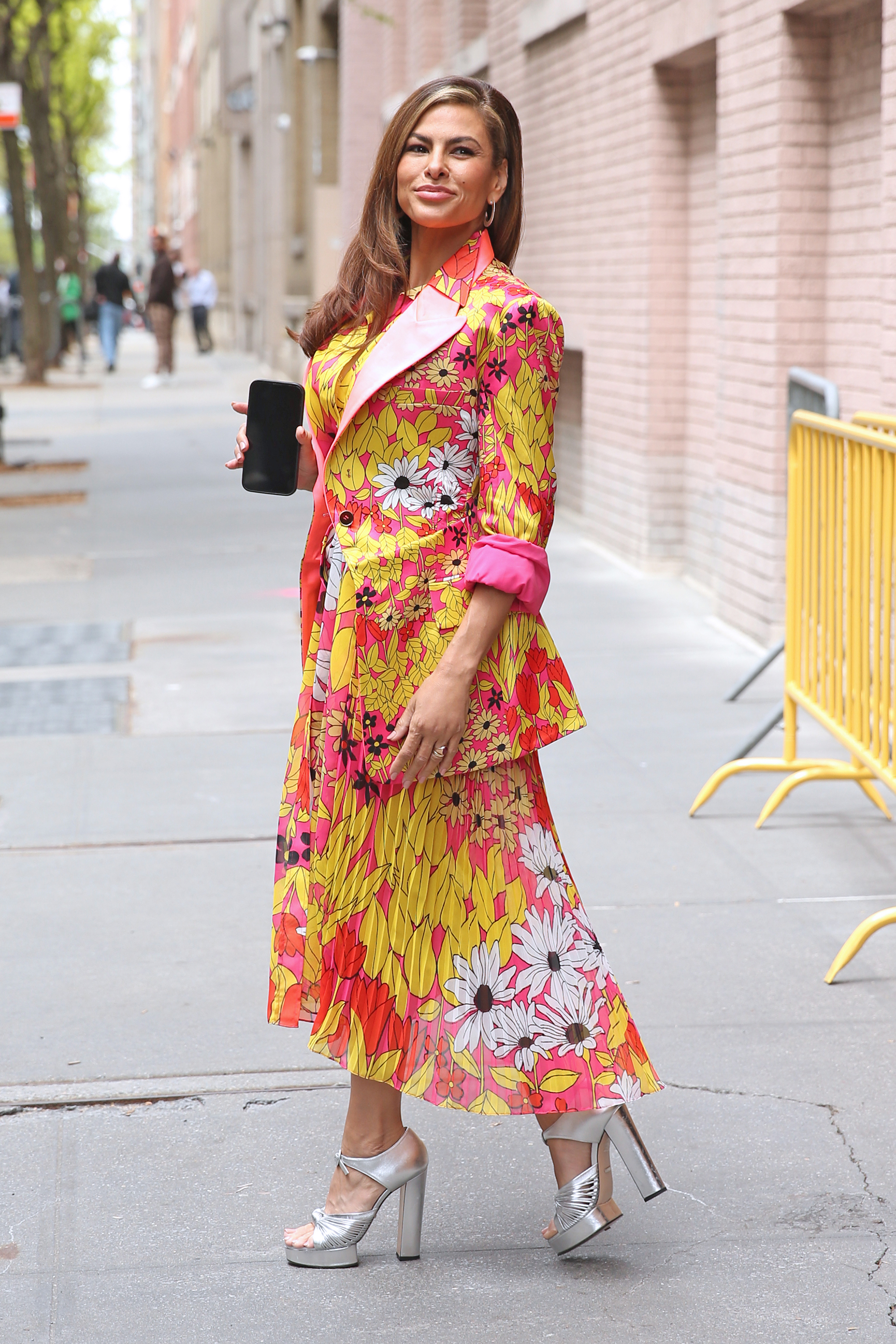 The entrepreneur, investor and celebrity ambassador’s last acting role was in the 2015 fantasy thriller “Lost River,” which Gosling, 41, directed.

She explained in her Instagram post that the parts with which she was presented after that film were simply not up to her standards.

“I was not excited about the stereotypical roles being offered to me at the time,” she wrote, calling “Lost River” a “dream project” and “a tough act to follow.”

“Whats the point of this post? To shift that narrative,” she concluded. “I never quit ♥️.”

Earlier this year, the “Hitch” star revealed what it would take for her to break her nearly eight-year hiatus from TV and movies. (She did, however, voice a character in one episode of the Australian animated children’s show “Bluey” last year.)

“I have such a short list of what I will do,” she confessed on “The View” in March.

“Before kids, I mean, if it was a fun project — but now, I won’t do violence, I don’t want to do sexuality; the list is short.”

When asked whether she would consider taking on a role if it met her criteria, Mendes replied, “I hope so. It has to be nice and clean.”