The ex-beau of a Brooklyn woman chopped up and stuffed into suitcases is now a person of interest in her grisly death, prosecutors revealed Monday during a court hearing involving another case against him.

In addition to naming the man in open court, prosecutors alleged that his current girlfriend used his slain ex’s federal benefits card for purchases in New York City — after her murder.

The NYPD had hauled in Justin Williams, 23, for questioning Sunday in the Sept. 21 death of his 22-year-old former girlfriend, Dasia Johnson, law-enforcement sources have said.

Williams, who was allegedly named in a restraining order obtained by Johnson before her murder, was then shipped to Nassau County to face two bail-jumping cases.

Monday’s hearing on the bail-jumping ended up with him being held on $125,000 cash bail. 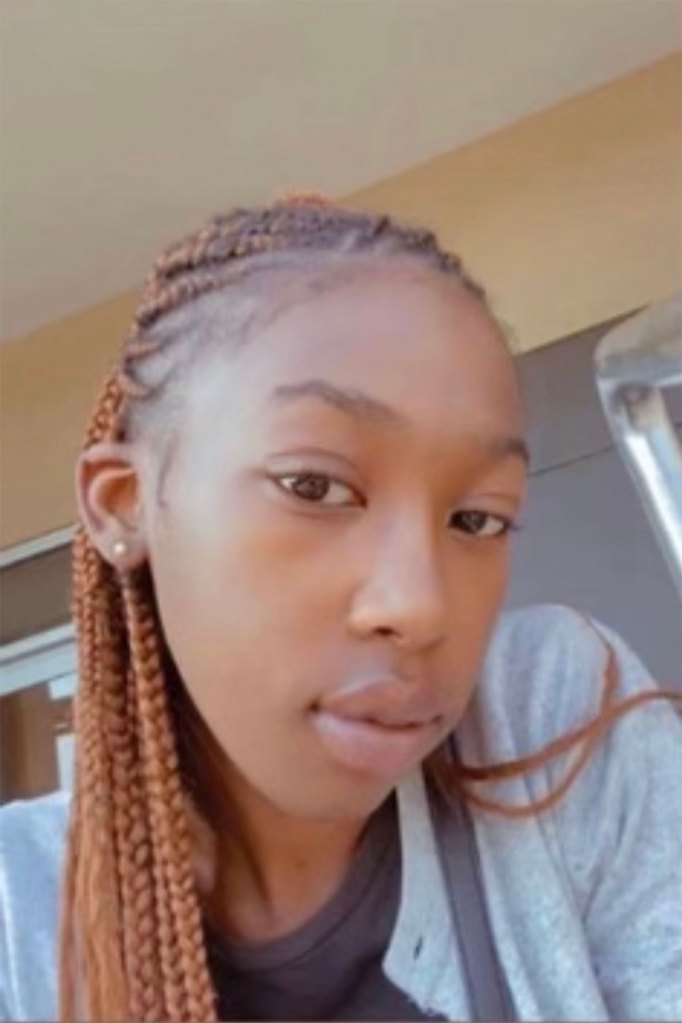 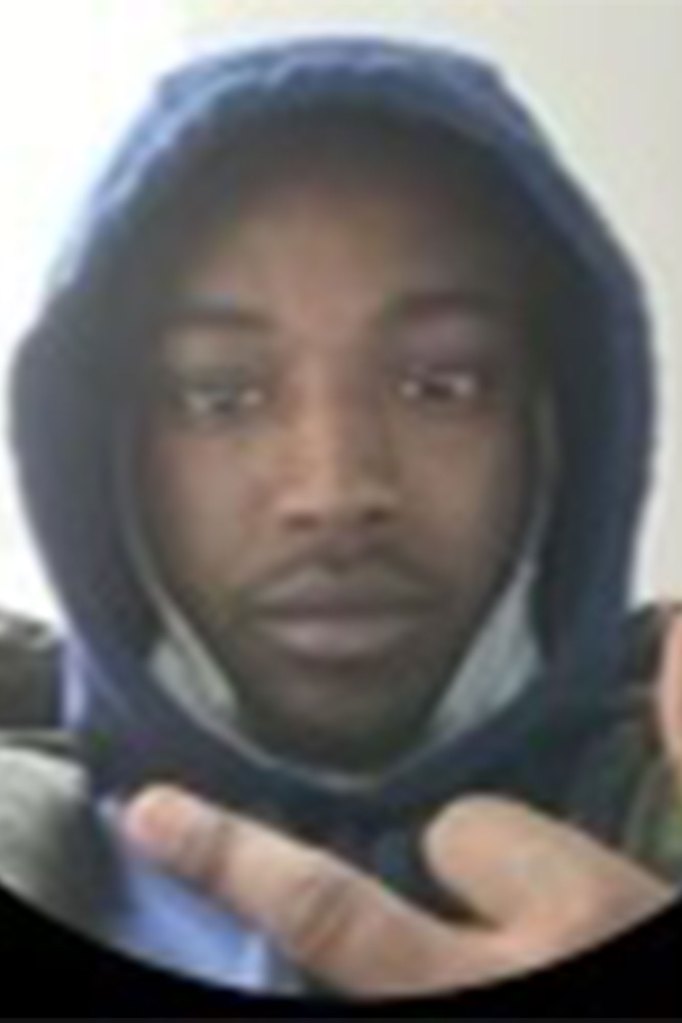 Justin Williams was brought into questioning on Sunday.

In the Nassau cases, Williams was sought for skipping out on a second-degree assault rap for allegedly slugging a 66-year-old man in Freeport in June 2021 and on charges accusing him of stealing nearly $1,200 in merchandise from a Westbury Walgreens in June 2020.

Williams was allegedly a no-show in court on those cases April 25, and a warrant was issued for his arrest May 11, according to an indictment.

Sources said Johnson was chopped up in her bathtub with a meat cleaver. Pools of splattered blood were found at the scene, and her body parts were later found in suitcases in the home. 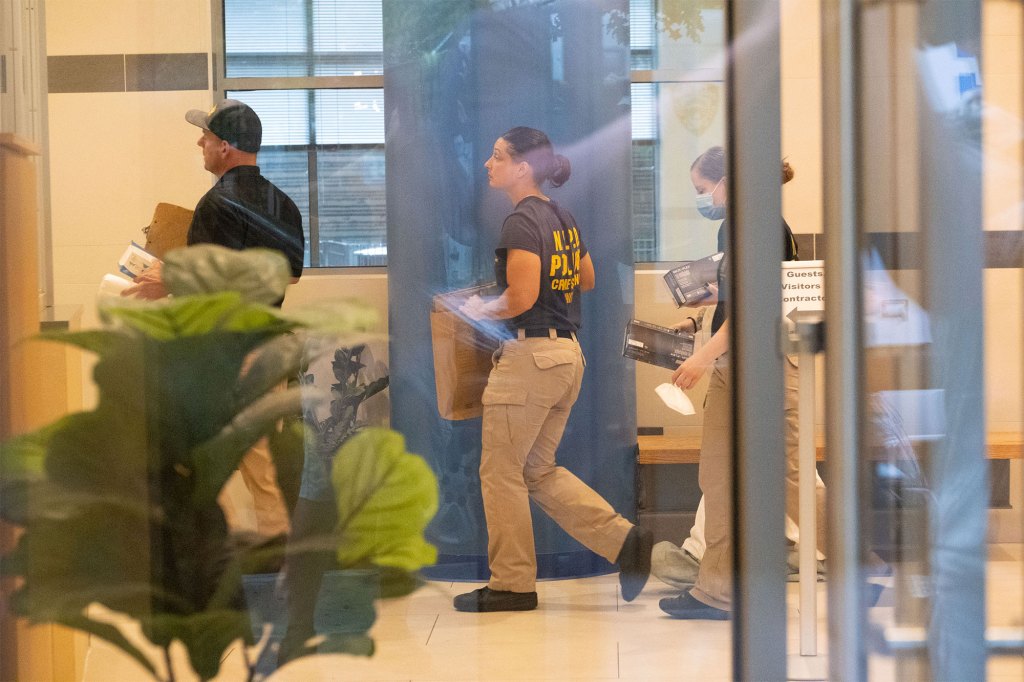 On Sunday, cops released photos of six people identified as witnesses who they want to talk to in the case.