“Will Thayer Tries the Single Life.”

“Try Guys” producer Alexandria Herring’s ex-fiancé was already moving on days before he allegedly exposed her for cheating on him with one of the show’s co-founders, Ned Fulmer.

On Sunday, Thayer’s friend Steven Cuzzort shared an Instagram picture where the two enjoyed a glass of champagne at Jones Bar and Grill in Hollywood.

“Ma bois [sic] back in town. If ya know you know,” Cuzzort captioned the snap, where Thayer flashed a smile.

Herring and Thayer were set to tie the knot after being together for more than 10 years.

The picture surfaced just one day after Thayer allegedly leaked photos and videos of Herring and Fulmer, 35, making out at a club in New York City.

Following their affair being exposed, the “Try Guys” official Instagram revealed they had parted ways with Fulmer.

“Ned Fulmer is no longer working with The Try Guys,” the group announced on Tuesday.

“As a result of a thorough internal review, we do not see a path forward together. We thank you for your support as we navigate this change,” the statement from the remaining “Try Guys,” Keith Habersberger, Zach Kornfeld and Eugene Lee Yang, read. 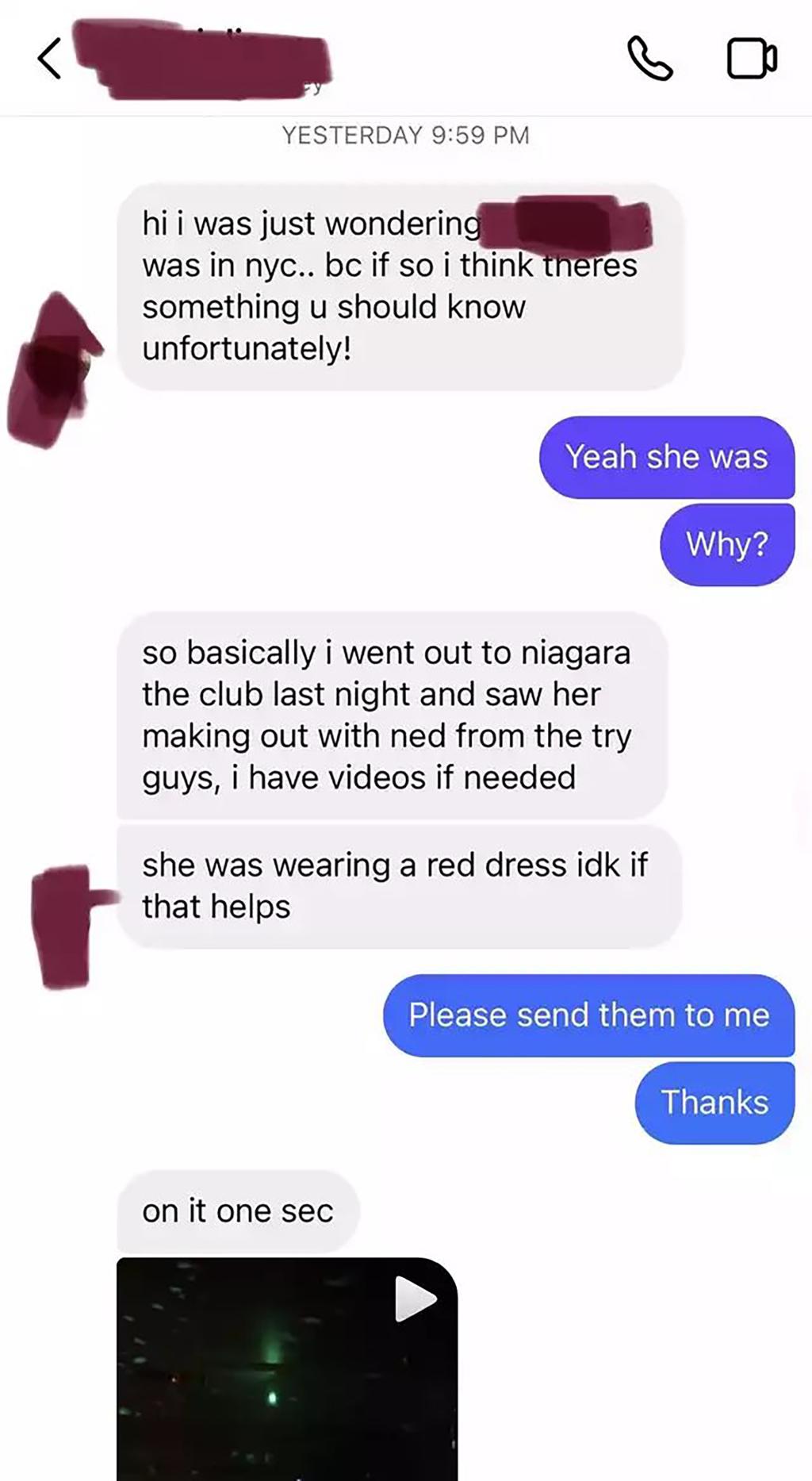 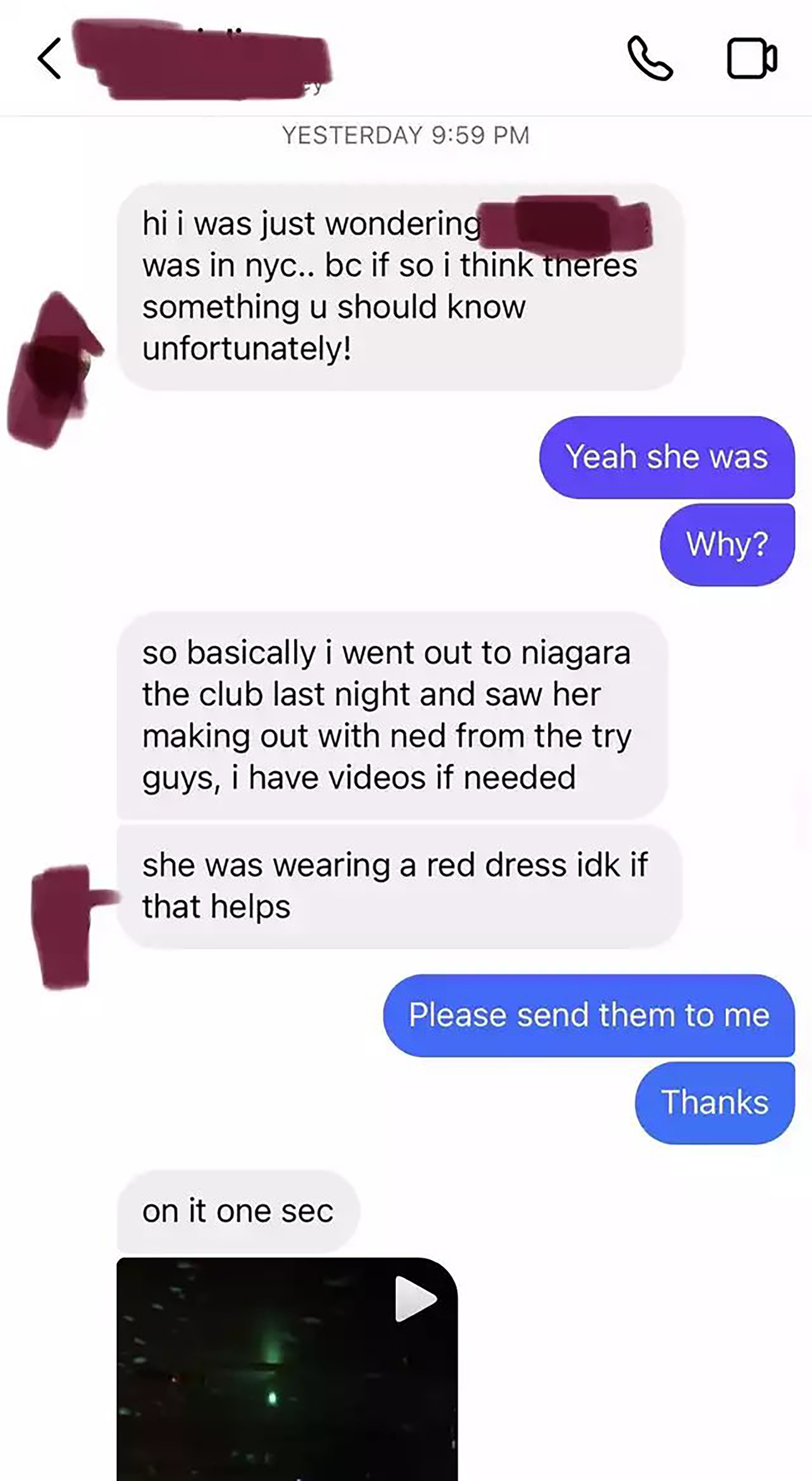 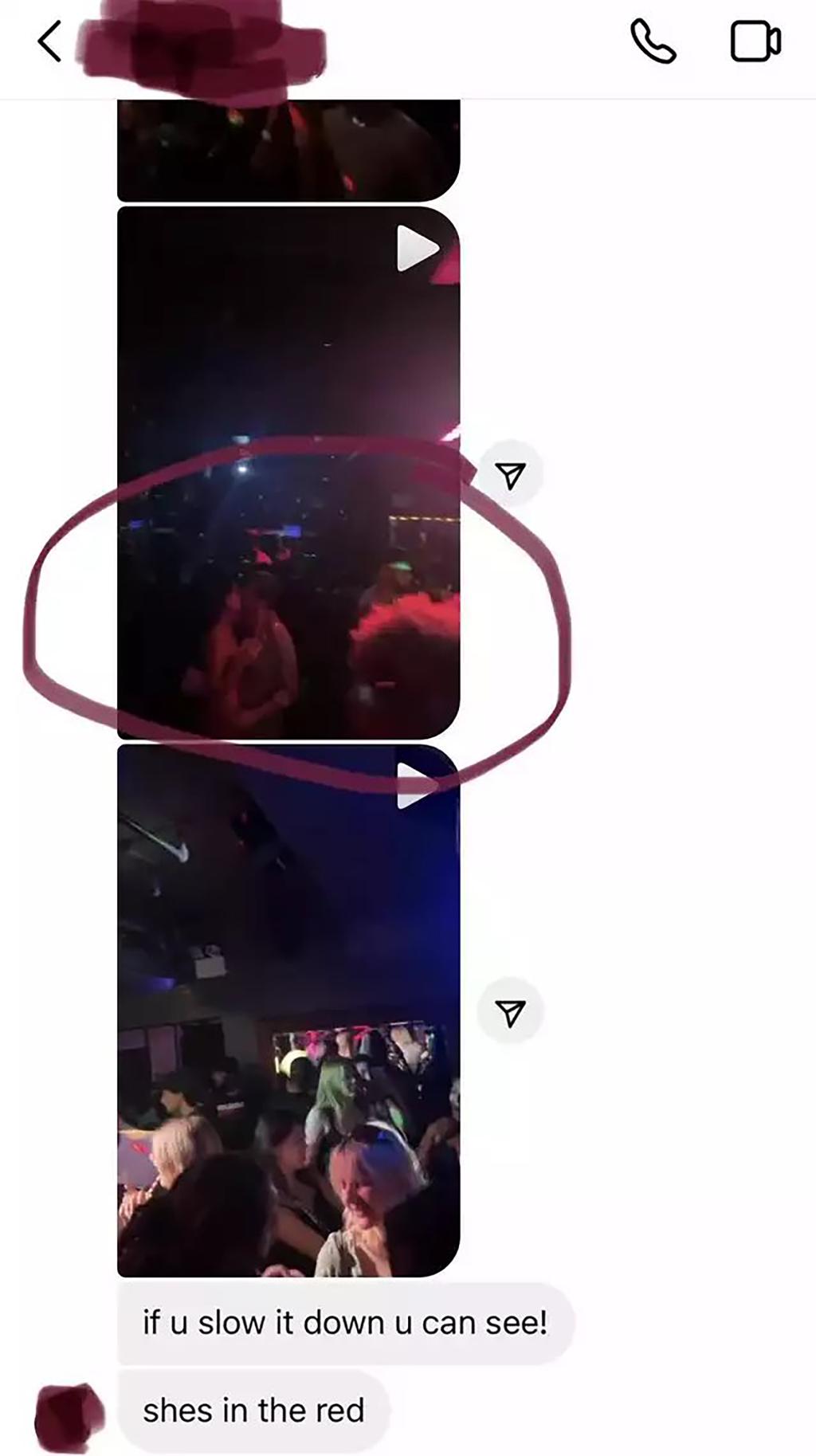 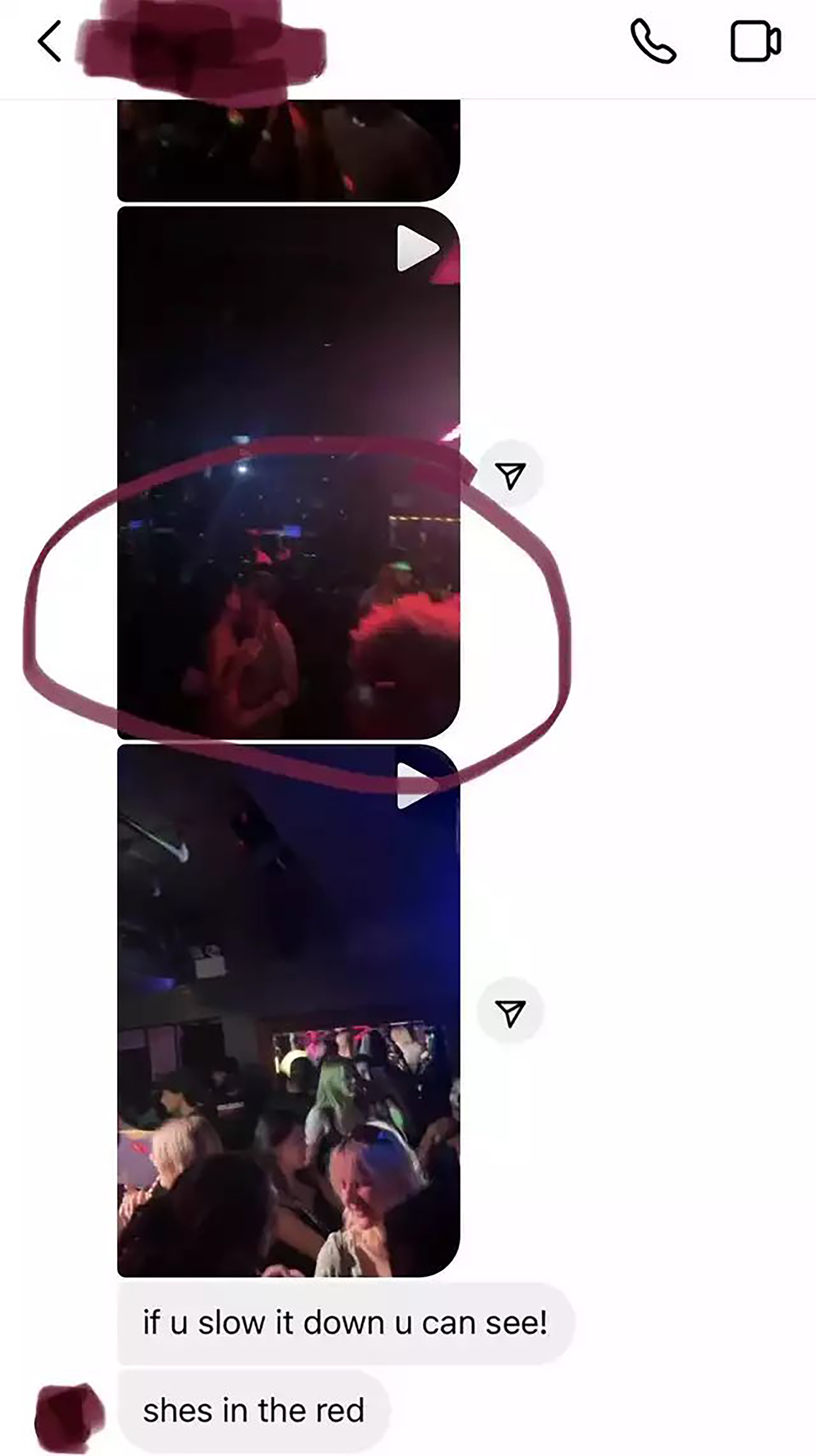 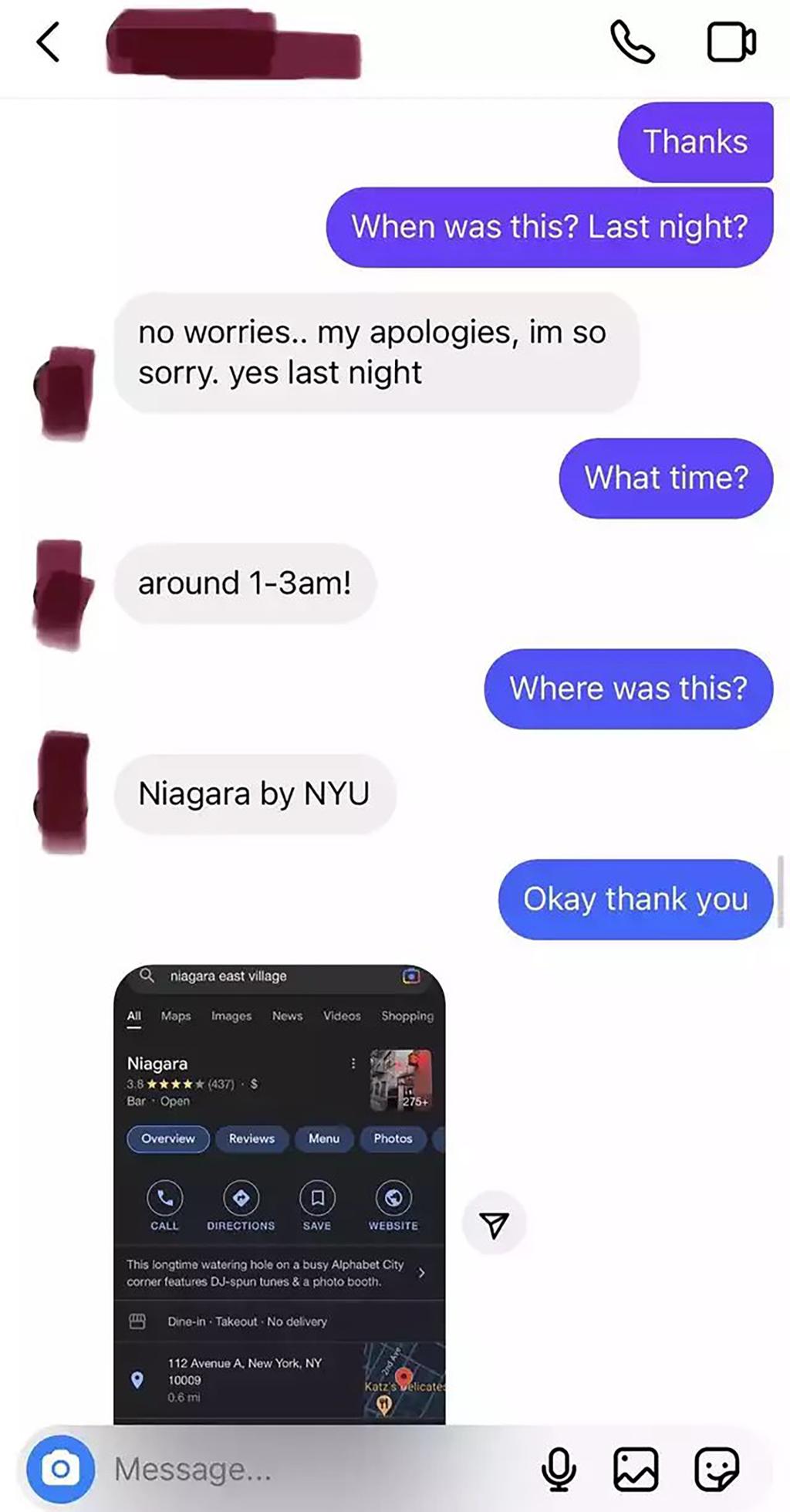 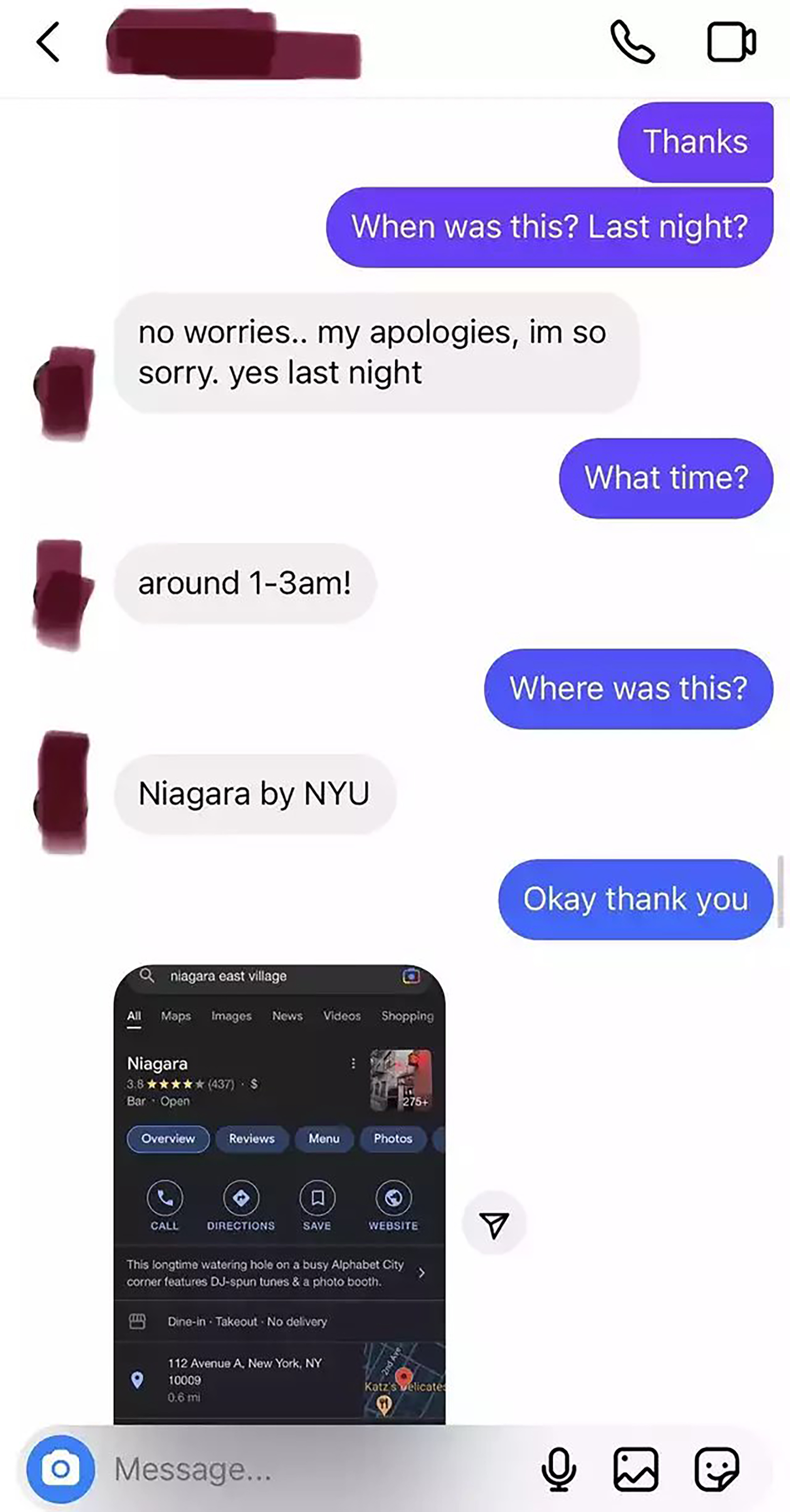 Shortly after, Fulmer also confirmed he had a “consensual workplace relationship” with a statement on his personal Instagram. However, he refused to name Herring in his post.

“Family should have always been my priority,” he wrote. “I’m sorry for any pain that my actions may have caused to the guys and the fans but most of all to Ariel [Fulmer]. The only thing that matters right now is my marriage and my children, and that’s where I am going to focus my attention.”

Ariel, 36, followed with her own statement where she thanked her fans for their support after removing the title of “Wife” from her Instagram bio.

Despite Thayer and Herring seemingly calling it quits, Ariel and Ned are trying to work things out as they were spotted together on Wednesday.

The couple — who share sons Wesley, 4, and Finley, 1 — was photographed wearing their wedding rings while leaving their home in Los Angeles. Ned even flashed a smile at the paparazzi.

The pair met right after college in 2009 and tied the knot three years later. The interior designer has made numerous appearances on the hit Youtube show and they even co-host a podcast together called “Baby Steps.”