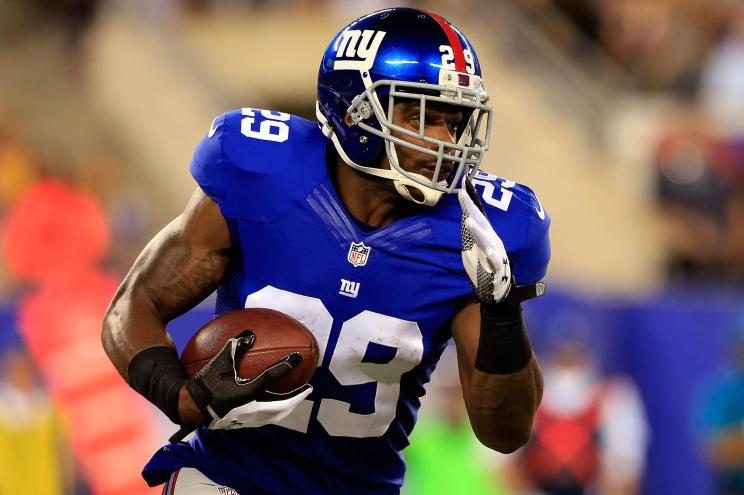 A former New York Giant who sued a prominent Manhattan surgeon for allegedly ending his football career won a whopping $28.5 million verdict in the case.

Running back Michael Cox, 33, had a four-year, $2.3 million contract with Big Blue when he was tackled during a November 2014 game in Seattle.

The collision left Cox with a broken leg, damaged cartilage and injured ankle, according to court documents. Cox later went under the knife at the Hospital for Special Surgery with Dr. Dean Lorich, who rose to fame after he treated U2 frontman Bono following the singer’s 2014 bike accident.

More than a year after the case was filed, Lorich was found dead in his Upper East Side home with a knife in his chest. His death was later ruled a suicide. 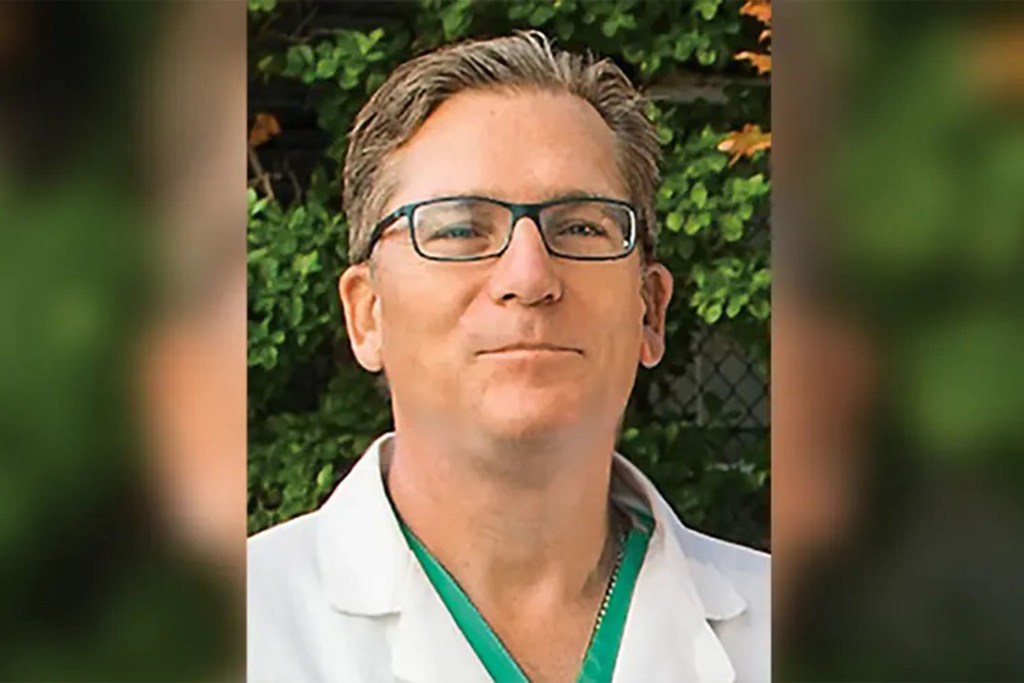 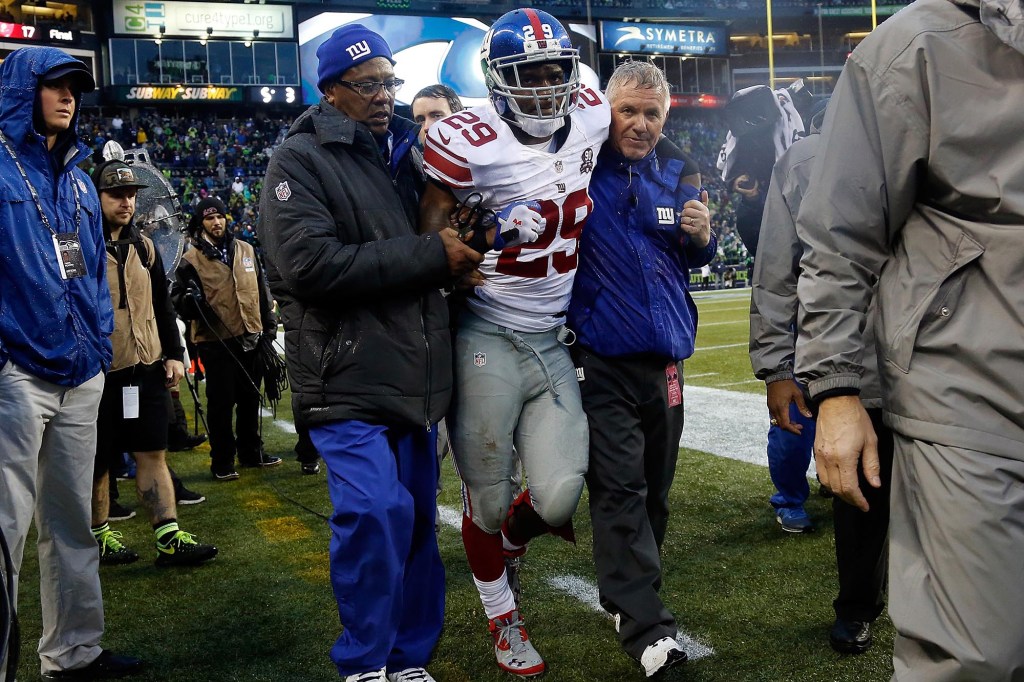 Lorich performed surgery on Bono after the singer lost control of his bike in Central Park while swerving to avoid another cyclist. The frontman had landed on his face and suffered multiple injuries, including a shoulder fracture.

“The jury spoke with a clear and unambiguous voice that Mr. Cox received inadequate medical care and treatment and was significantly injured as a result,” said Cox’ attorney, Jordan Merson. “We are pleased with the jury’s decision.”