Former Raiders punter Marquette King said he "finished the fight" as one of the few black kickers in the NFL.

King, who played for the Raiders in 2013-17, rang in the NFL in a series of tweets on Wednesday and Thursday.

"I haven't officially retired," Kingtweeted on Wednesday. "I'm not fighting to join a league that ignores resumes I've created, which is better than half of the NFL's punters."

In another tweet on Wednesday, King listed his achievements in two photos depicting him pouring a drink.

– The fifth African-American punter in NFL history since 1920 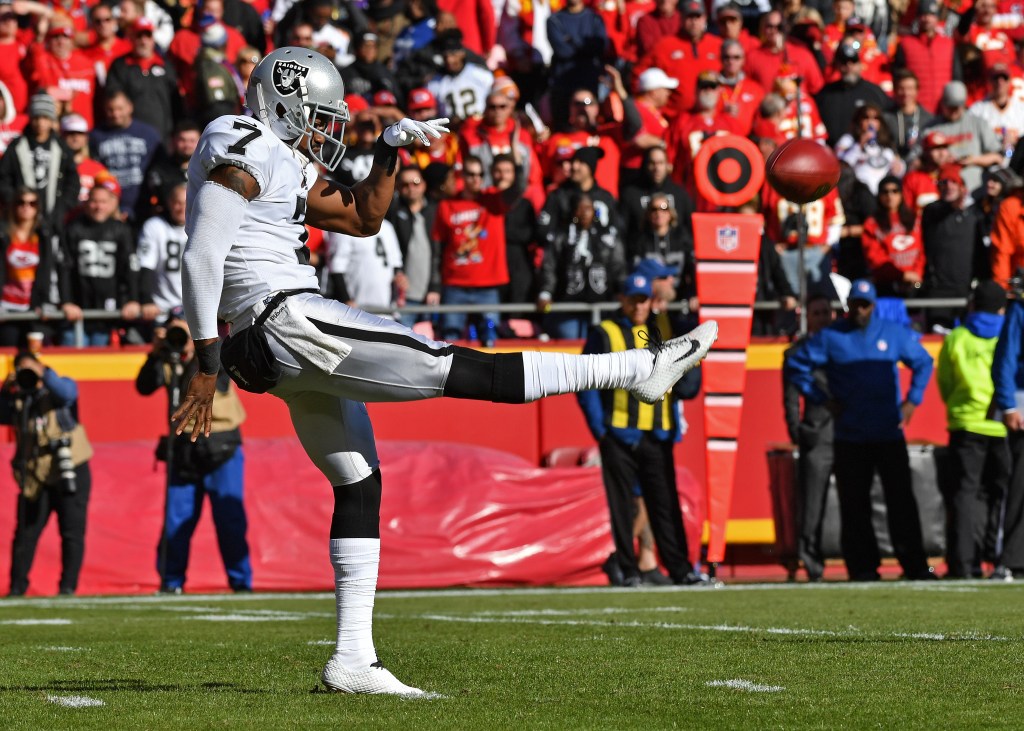 A 33-year-old woman is now embarrassed by the RaidersFormer coach John Gruden. King continued to play four games for Broncos in 2018 and was released after reaching resolution of his injuries.