And it’s a valuable way to think right now, with New York City so overridden with rodents that Mayor Adams wants to appoint a “rat czar” to clean up the place.

Having spent 27 years in pest control — and focused on rats for the last 15 — Schicchi understands the rodent mindset. The bad news for humans, the 50-year-old from Freehold, NJ, told The Post, is that “rats are very smart, very resourceful and they learn very quickly.”

As to why they are raging more than ever in NYC, Schicchi, co-owner of Alternative Pest Control in Brooklyn, blames the pandemic.

“When COVID hit and restaurants closed, garbage stopped being set out and rats lost food sources,” he said. “So they fed off of garbage in residential neighborhoods. Now that restaurants are open again, they [eat] from both.”

Here are Schicchi’s five insights on the ways of the rat. 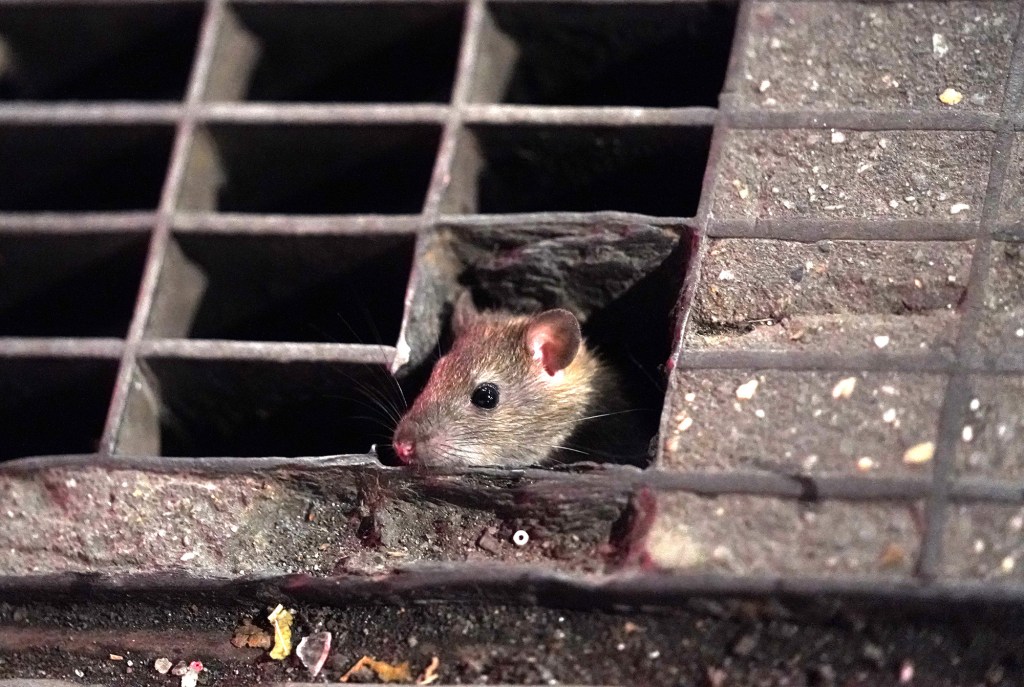 While rats are similar to humans in body makeup, with matching internal organs and a skeleton, they lack one of our primary fears.

“Rats do not get claustrophobic,” said Schicchi. “They enter very small spaces and are comfortable.”

They also thrive in places that we avoid. 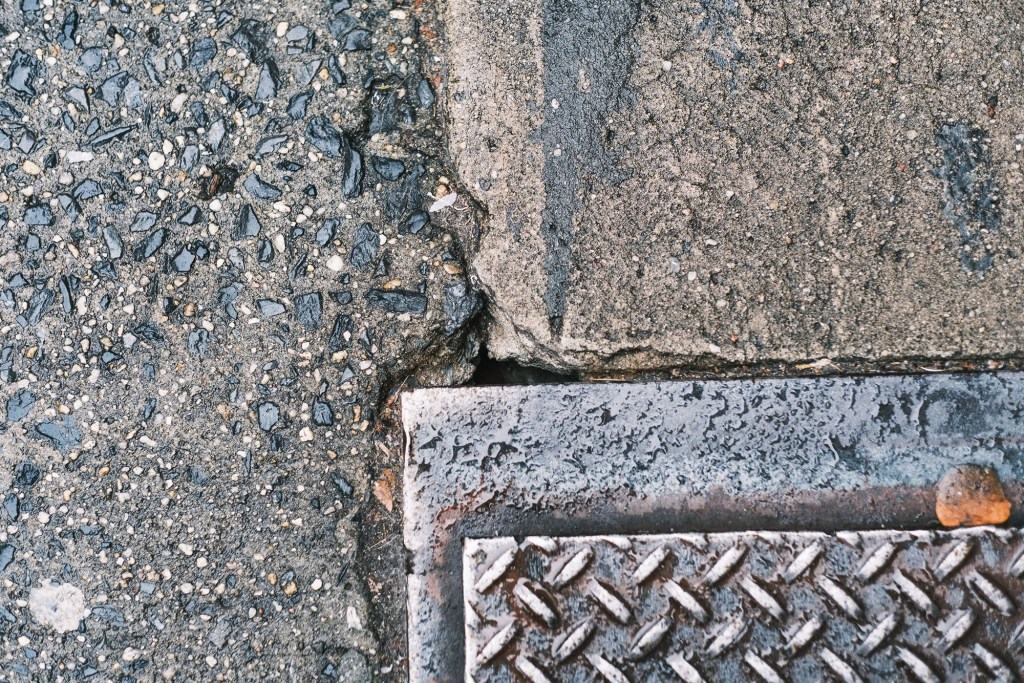 “They are underground dwellers and live in sewers; they love anything that is linear. If you pull up a NYC street, you see it’s all linear with sewer pipes, cable wires, electrical lines. They end up where the lines and pipes are abandoned, usually in front of houses. They like to dig and often surface through tree pits,” he added.

The upside is that you can see the rats’ burrows through holes in the dirt. “I cover those holes with what’s called Geomesh. It’s metal fiber that gets laid down like carpeting and covered with dirt or grass. It prevents rats from getting in and out of their burrows.” 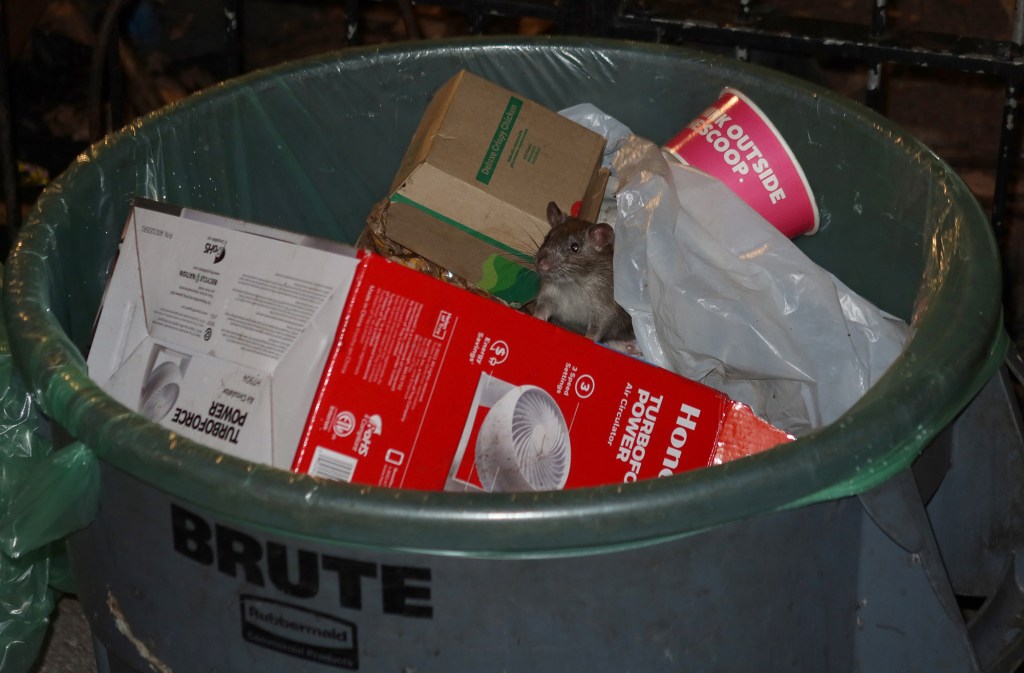 “The key to any rat’s life is establishing a consistent food source,” said Schicchi. “They do not scavenge.”

So when these rodents find a good spot for feeding, they stay put. Even worse, they keep populating. 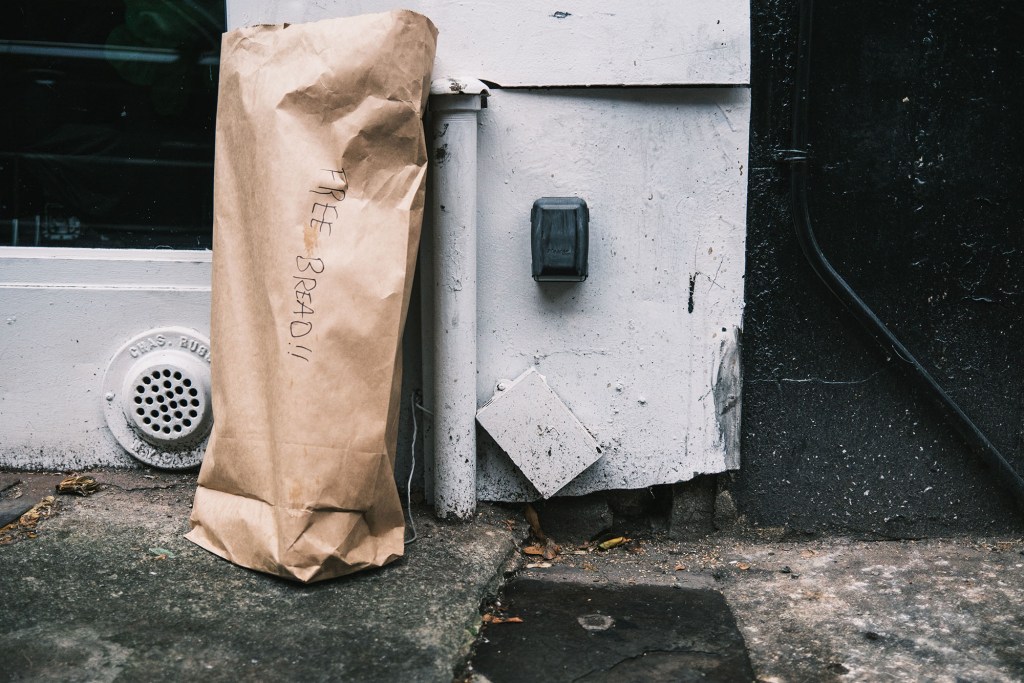 “When you have a rat family and the pups become teenagers, they get kicked out by the dominant male. The dominant male will continue fathering litters — female rats usually give birth to around five babies every 21 days — and keep the offspring alive as long as there is enough food to go around,” Schicchi said. “If there isn’t, the mother or father bites the babies and kills the litter to prevent a shortage of food. They have no issues about being around their dead offspring — or eating them if need be.”

As much as rats love food, they hate bleach. Schicchi’s advice: “Spray the inside and outside of your garbage bag with bleach. The scent tells them it is poisonous. They can’t regurgitate and need to be careful of what they eat. Rats will not chew through bleach covered bags and will leave to find fresh food sources.” 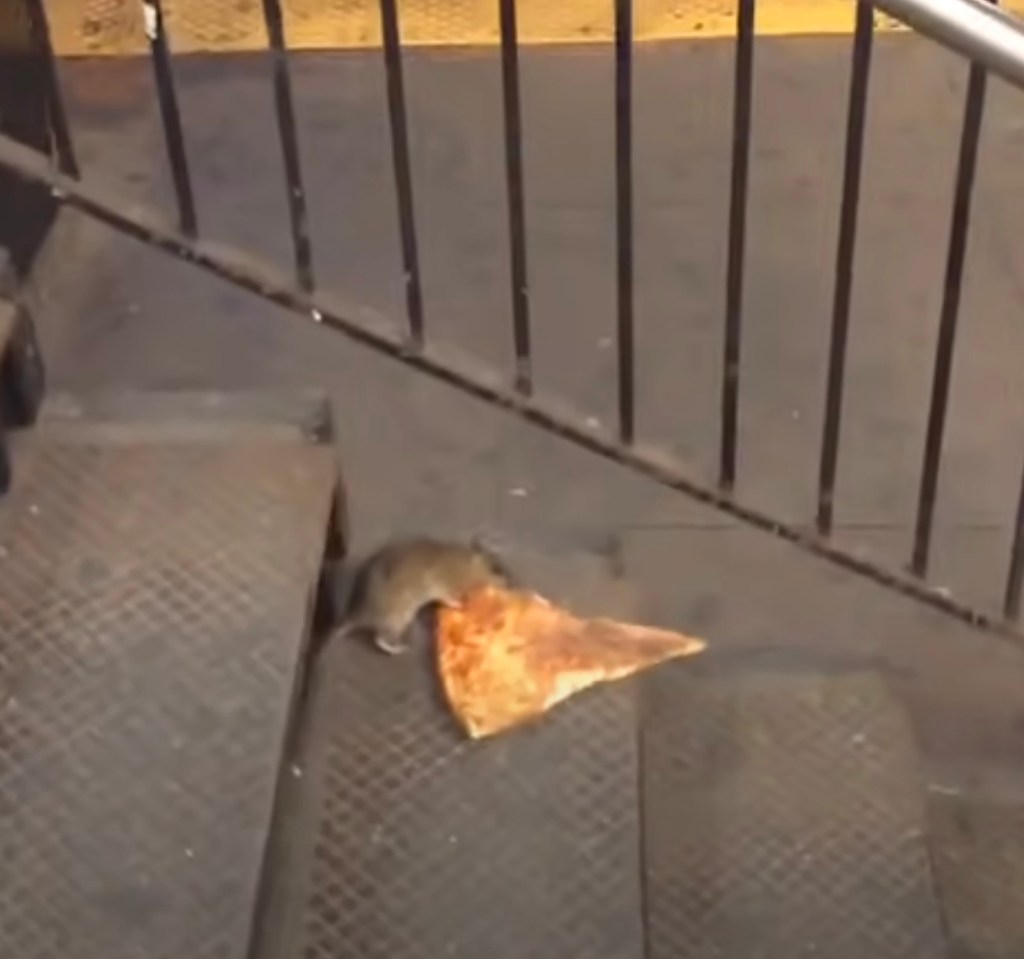 Rats acquire information via smell. “When rats urinate, they communicate,” said Schicchi. “Smells tell them who is sick, who is old, who is in heat. It’s laid out via pheromones. That is why you get rid of rats one day and a new group moves in the next day. They smell the pheromones from the previous rats, see no activity and figure that the spot is up for grabs.”

One way that Schicchi shuts down communication channels is through spraying Bac-A-Zap, a substance that eliminates strong odors. 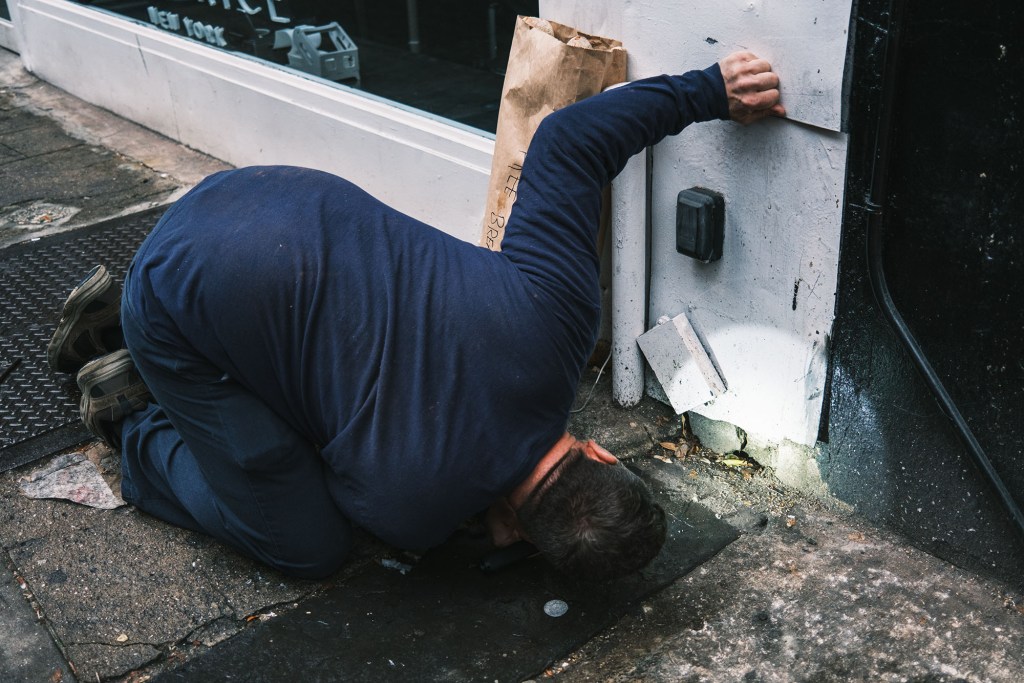 More difficult to control is the way in which rats learn to survive. “Set out a bait station, load it with poison and rats in need of food may go there. Dominant rats will watch them. They will take note of what happens to the other rats. If rats eat from the bait station and get sick or die, the dominant rats avoid it.”

One work-around, Schicchi added, is to change up the bait: “I go from oil- to flour- to grain-base on a week to weekly basis. And to entice the smarter rats, I’ll add their droppings.”

Rats Can Chew Through Almost Anything 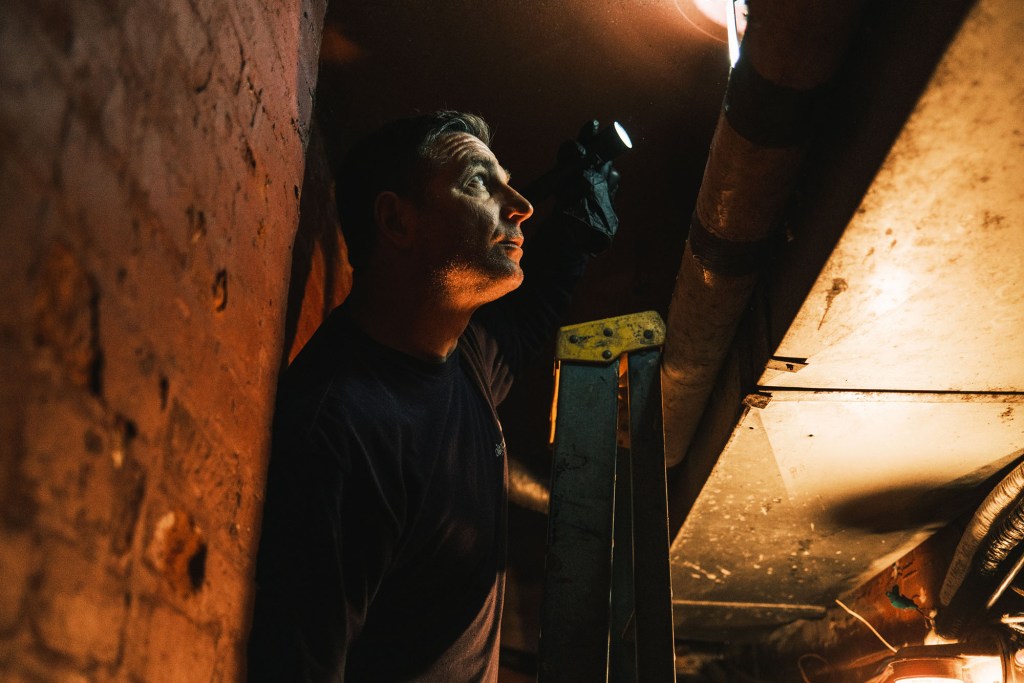 “Their teeth are rated between steel and iron,” said Schicchi. “They can chew through concrete.”

The good news is that they probably will not chew through human skin: “In a rat’s mind, almost everything is predatory; they deal with us cautiously and will not attack.”

Still, they can penetrate most barriers. One brownstone owner in Brooklyn who hired Schicchi said she had rats “living between our front steps, the floor of our garden level and the basement. Ernie saw the grease marks of where they were traveling. He went into the basement ceiling and sealed off entry points with steel mesh. Finally he laid down pieces of plastic. If they were disturbed, it would mean the rats were somehow getting around the mesh. They weren’t.”

There is good reason why rats don’t mess with wire mesh: “If rats try chewing through it, it cuts up their mouths. They also can’t chew through copper wire mesh and diamond mesh steel. Aluminum and alloy, both of those they can chew through. Regular old chicken wire? Forget about it. They go right through chicken wire.”

NYC Is Fighting a Losing Battle 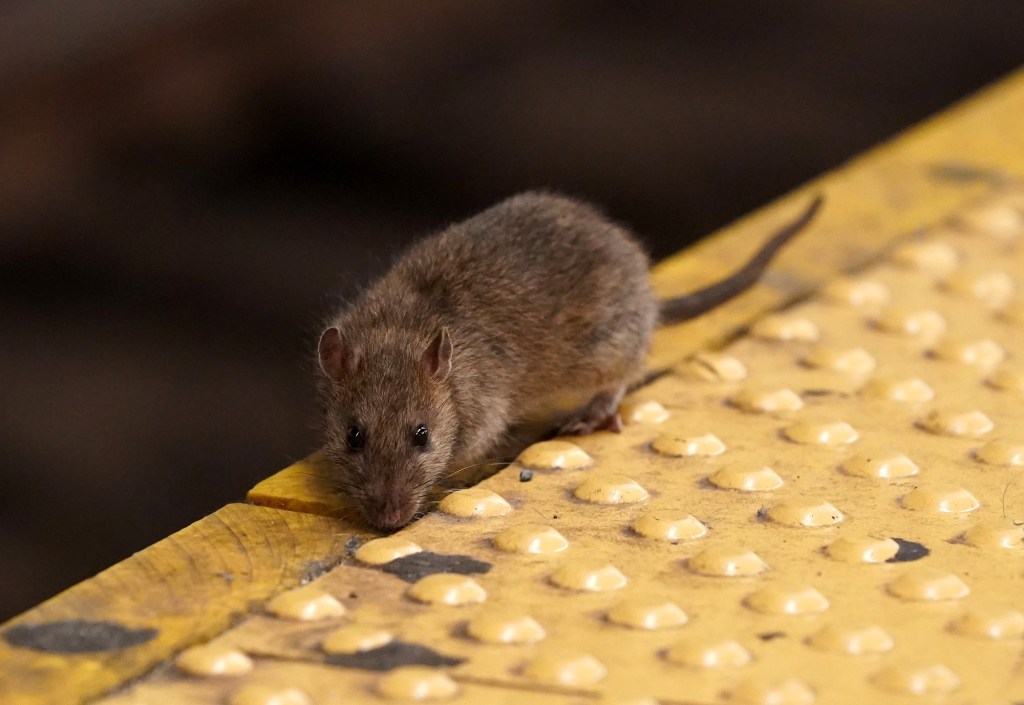 “New York City will not win,” Schicchi said of the war being waged against the rodents. “Too much has to happen everywhere at once. The rats are going to win.”