Narrowing your search for waiver claims is paramount, and it is all about riding the hot hand. The saves category is one in which you can likely move up easiest with the help of an extra arm or two, so it is time to find those last-minute relievers who can garner a few saves to close out the year. 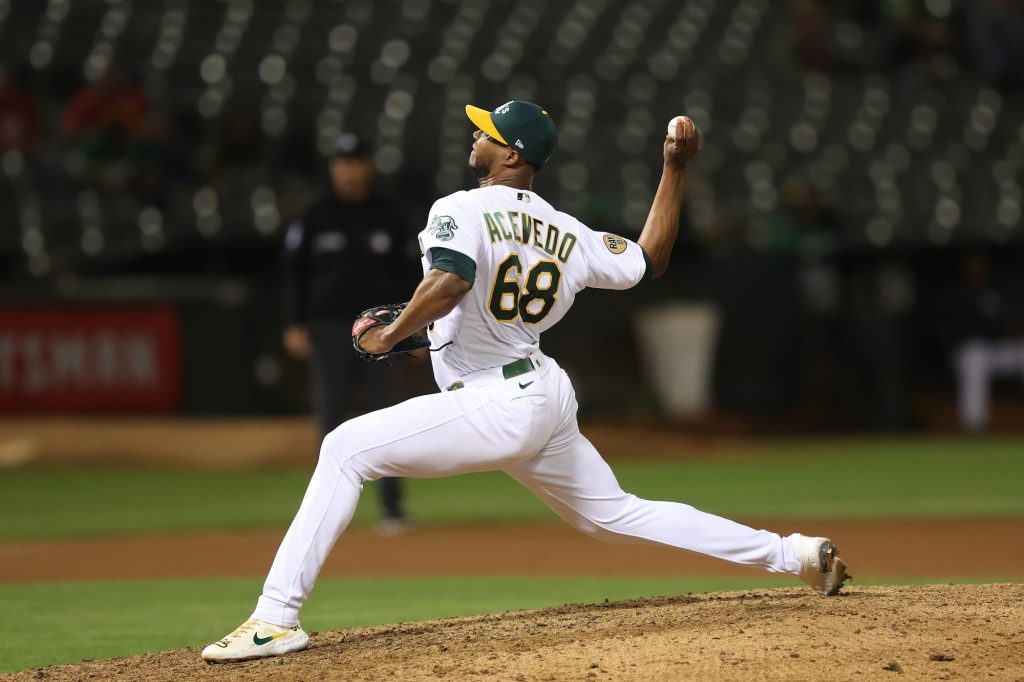 Few people are paying attention to the Athletics because they sit in last place  in the AL West, but with 12 games remaining, including six against the equally bad Angels, there are saves to be had. Domingo Acevedo has thrown 5 ¹/₃  scoreless innings during his six appearances since Sept. 4, and after earning saves in each of his past four outings, he has seemingly taken over the closer’s role. It can be tough to find such a reliable arm this late in the year, but given Oakland’s bullpen woes this season, his efforts and your fantasy team should be handsomely rewarded.

You can also look to Cubs lefty Brandon Hughes if you’re looking for some cheap saves. With nine of Chicago’s final 12 games coming against Pittsburgh and Cincinnati, you can expect a few save opportunities. He has notched three saves over his past six appearances, and though he tweaked his ankle during the game Thursday, he is expected to be fine after a day or two and should slot back in as the Cubs’ top closing option.

The waiver-wire pickings may be slim at this point, but unearthing a gem or two in a category as movable as saves should pay immediate dividends. Drop whatever dead weight your team may be carrying, because time is running out. If your current players aren’t helping, Acevedo and Hughes can.

Howard Bender is the head of content at FantasyAlarm.com. Follow him on Twitter @rotobuzzguy and catch him on the award-winning “Fantasy Alarm Radio Show” on the SiriusXM fantasy sports channel weekdays from 6-8 p.m. Go to FantasyAlarm.com for all your fantasy baseball advice.