Hunter Biden’s name was raised in an FBI meeting with Facebook before the 2020 election, according to sworn testimony by Elvis Chan, an FBI agent accused of “colluding” with social media companies to suppress The Post’s Hunter Biden laptop story.

During a weekly election security meeting in October 2020, days after Big Tech censored The Post’s story, a Facebook representative asked the chief of the FBI’s Foreign Influence Task Force, Laura Dehmlow: “What can you share about the Hunter Biden case?”, Chan said Tuesday in a deposition for a lawsuit against the Biden administration by Republican attorneys general of Missouri and Louisiana.

“From my recollection, at one meeting with Facebook after the regular agenda had been completed, one of the Facebook analysts asked if the FBI had any information they could share about the Hunter Biden investigation.

Under questioning by Missouri Solicitor General John Sauer, Chan could not “recall” if the discussion included the “laptop in particular that had been the subject of the news stories.” 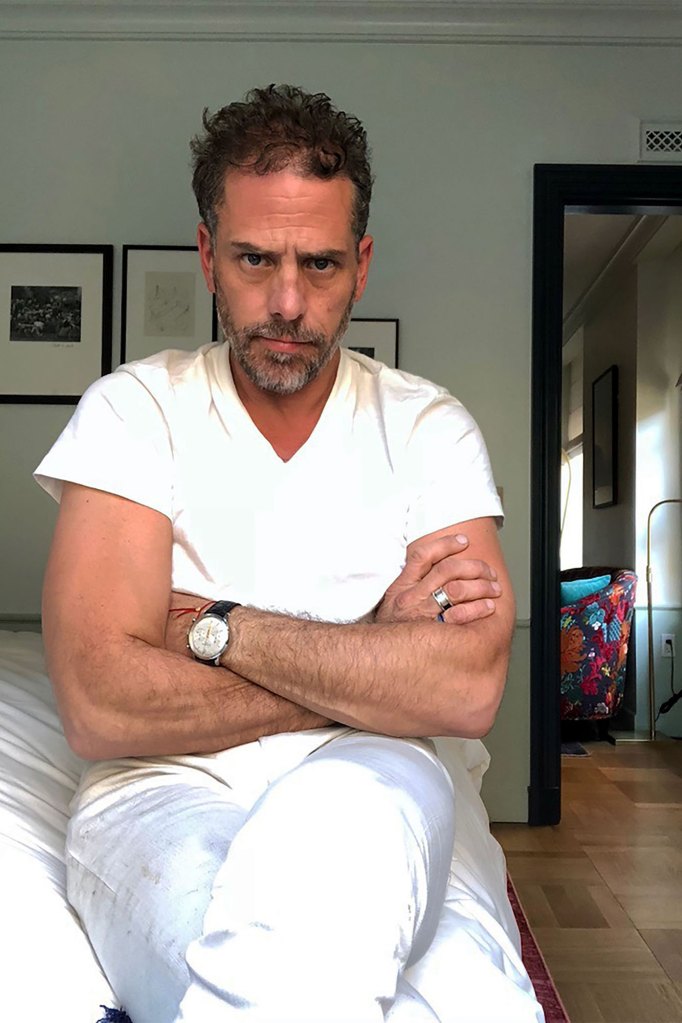 Hunter Biden came up during an FBI meeting that took place with Facebook.

Asked by Sauer if Dehmlow knew at the time “that the FBI had the laptop and that the contents had not been hacked,” Chan said he had “no idea.”

“I never asked her, and she never told me.”

Chan also revealed that FBI officials had warned social media companies during those weekly meetings they had “concern… about potential hack-and-leak operations” that might occur shortly before the election, “possibly in October”.

But, he said: “I do not remember us specifically saying ‘Hunter Biden’ in any meeting with Twitter.” 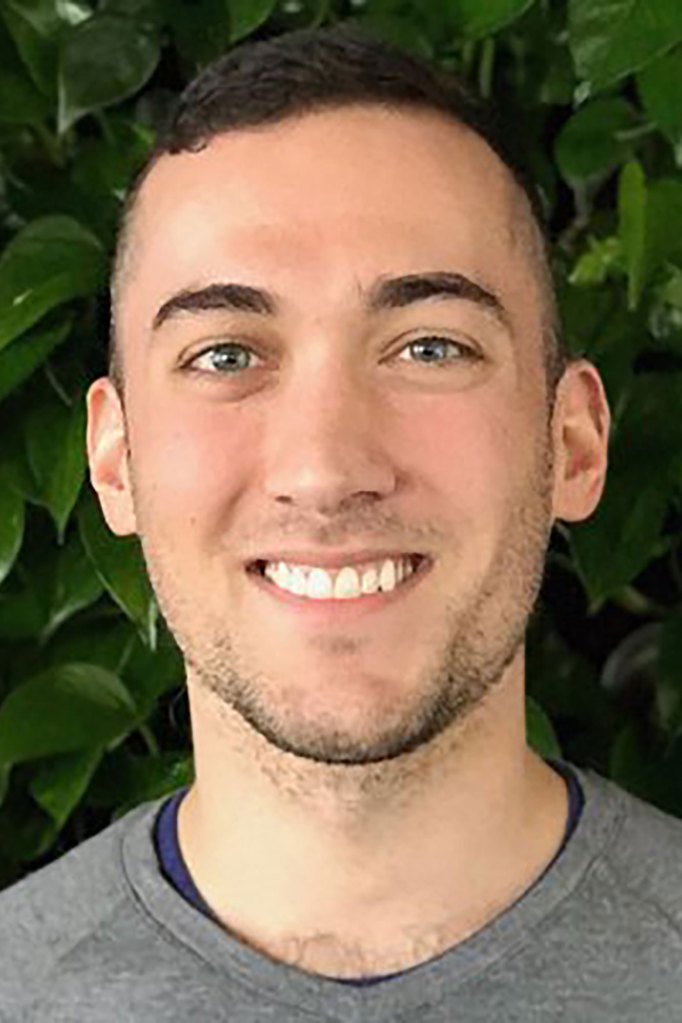 Yoel Roth worked as the Twitter’s head of site integrity.

Chan’s testimony contradicts a previous sworn statement by Yoel Roth, Twitter’s former head of site integrity, stating that the FBI had named Hunter when warning the company about expected “hack-and-leak operations’’ before the election.

Roth said in a Dec. 21, 2020 declaration to the Federal Election Commission: “I was told in these meetings that the intelligence community expected that individuals associated with political campaigns would be subject to hacking attacks and that material obtained through those hacking attacks would likely be disseminated over social media platforms, including Twitter… I also learned in these meetings that there were rumors that a hack-and-leak operation would involve Hunter Biden.”

Shown a copy of Roth’s statement, Chan said “I would interpret what he said differently…. I cannot read his mind, but my assessment is, because I don’t remember discussing Hunter Biden at any of the meetings with Twitter, that we didn’t discuss it.” 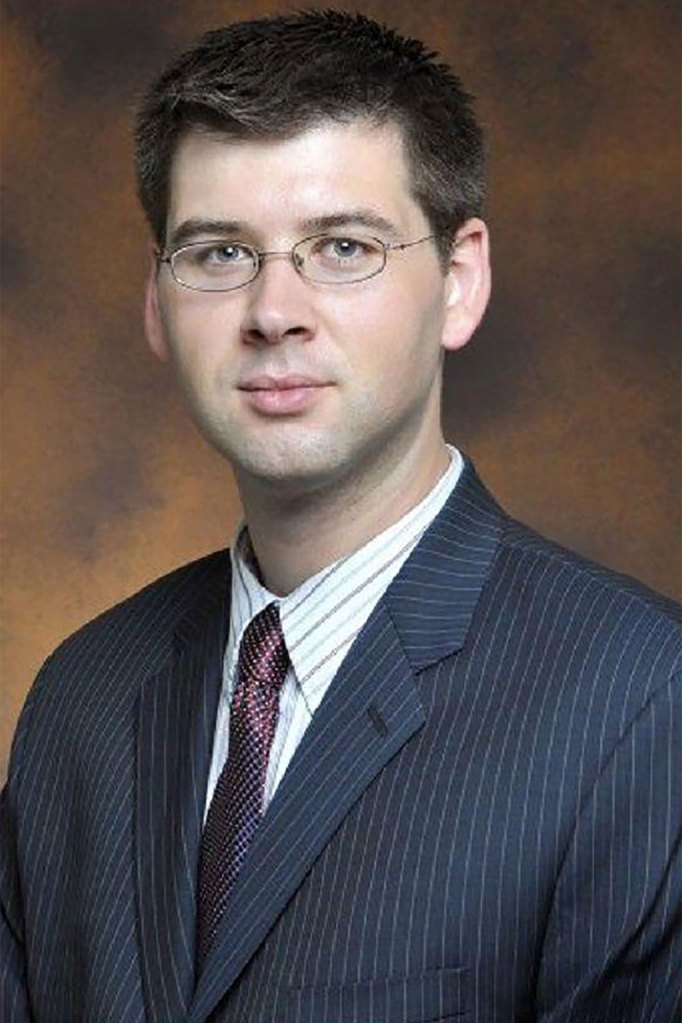 “So, this would have been something that he would have just thought of as a hot-button issue on his own that happened in October.”

Zuckerberg testified that the FBI had warned his company before the 2020 election to be “on high alert and sensitivity that if a trove of documents appeared that we should view that with suspicion, that it might be part of a foreign manipulation attempt.”

Chan – who hosted several “private meetings” with Facebook in the weeks before the 2020 election to ask them how they would deal with a “hack-and-leak operation” – said his recollection of the discussion was different from Zuckerberg’s.

“His language seems stronger than how I would have framed it… I don’t remember this for a fact, but I think what we would have said is we would have asked “If you receive a whole — if you see a trove of potentially hacked materials, what are you going to do about it?” Which would be our way of asking them how their terms of service would handle a situation like that.”

In early October 2020, shortly before The Post’s story appeared, the FBI asked Facebook and Twitter what actions they would take if “hacked materials” appeared on their platforms before the Nov. 3 election. Both companies assured the FBI that they would “remove hacked materials if they were able to validate that it was hacked,” said Chan. 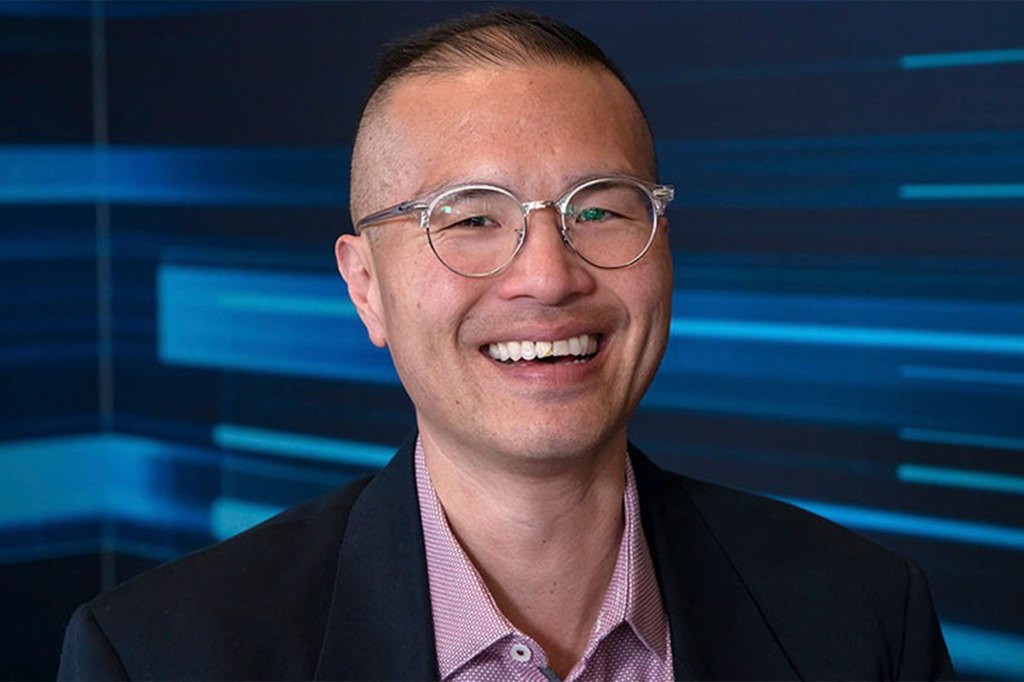 The FBI’s “internal discussions” about how to handle “hacked material” on social media before the election included a plan “potentially to see if we have enough probable cause to execute a seizure warrant,” said Chan.

“Another solution was to ask the company to consensually take down the information even if it did not violate their terms of service.”

But Chan denied the FBI had ever requested that the companies take down The Post’s Hunter Biden laptop story once it was published. 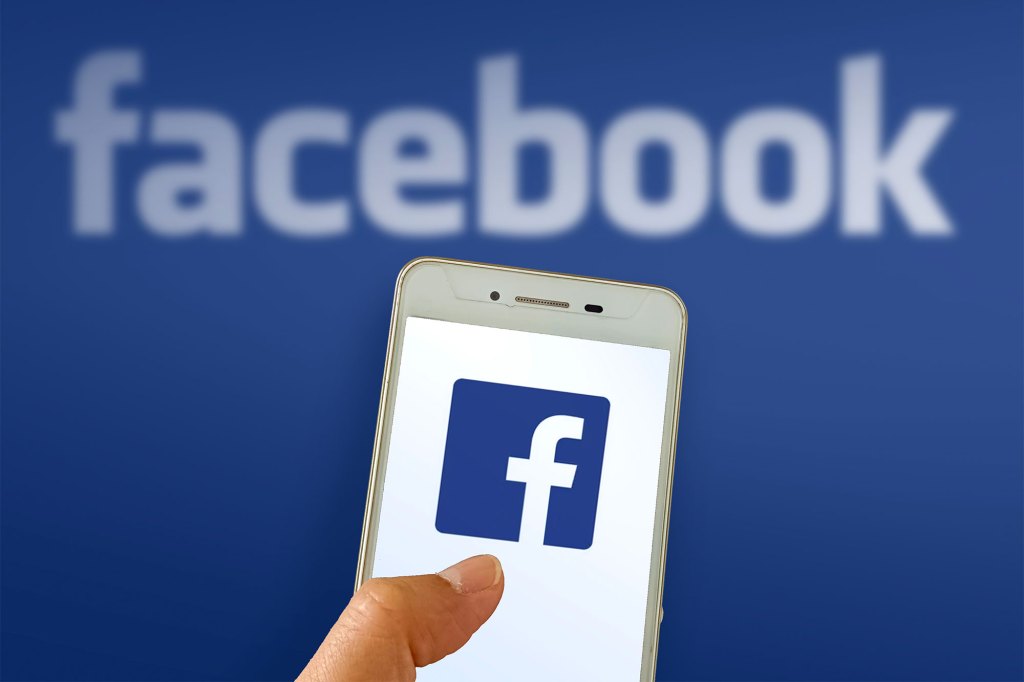 Baker, deputy general counsel and vice president of Twitter since June 2020, is one of the few remaining members of the legal team who have not been purged in the weeks since Musk bought the social media company.

“What is Elon doing [keeping him]?” asks Patel, pointing to Baker’s involvement in debunked claims that Donald Trump colluded with Russia to win the 2016 election.

“As head lawyer at the FBI, he signed off on FISA [Foreign Intelligence Surveillance Act] warrants in the investigation of Donald Trump on false pretenses.

“One of his lawyers [FBI lawyer Kevin Clinesmith] doctored a document to the FISA court… He wrote the memo that exonerated Hillary Clinton.” 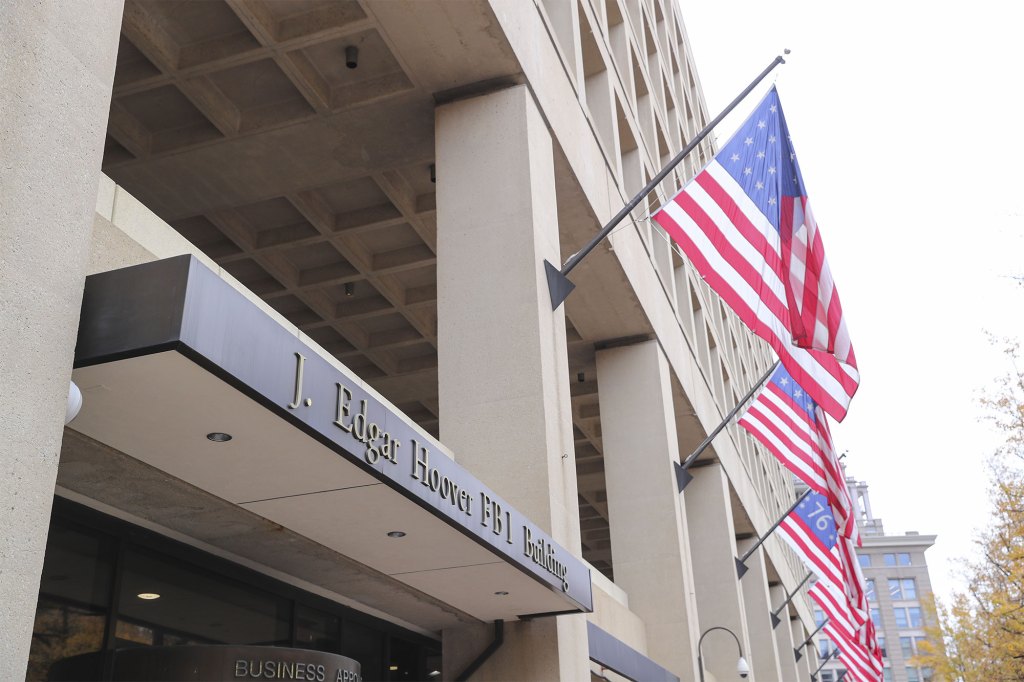 Baker left the FBI in 2018 after director Chris Wray removed him from the general counsel role.

“Twitter is a private company but everyone knows this controversial figure from his time at FBI… Elon should know that,” said Patel, questioning whether Musk ever will reveal the full story of how Twitter censored The Post while Baker remains.

“What documents is Baker allowing out the door?”

Patel says if Musk is serious about full disclosure he should release Baker’s communications while at Twitter, including any with his friend, disgraced former FBI director James Comey, or with Joe Biden’s campaign, or the Democratic National Commitee, or his friend Michael Sussman, the former Clinton attorney acquitted in May of charges of lying to the FBI when he tipped off Baker to a bogus connection between Trump and Russia’s Alpha Bank.