Finland announced Thursday it would shut its border to Russian tourists at midnight as thousands of men fled to avoid getting drafted in the war with Ukraine.

Helsinki said the tourist ban would lead to a significant drop in cross-border traffic after almost 17,000 Russians entered Finland over the weekend.

Haavisto also cited security concerns related to Russia’s war, the “illegal” Kremlin-backed referendums to justify the annexation of large swaths of Ukrainian territory, and recent leaks in the Nord Stream pipelines as factors leading to the decision. 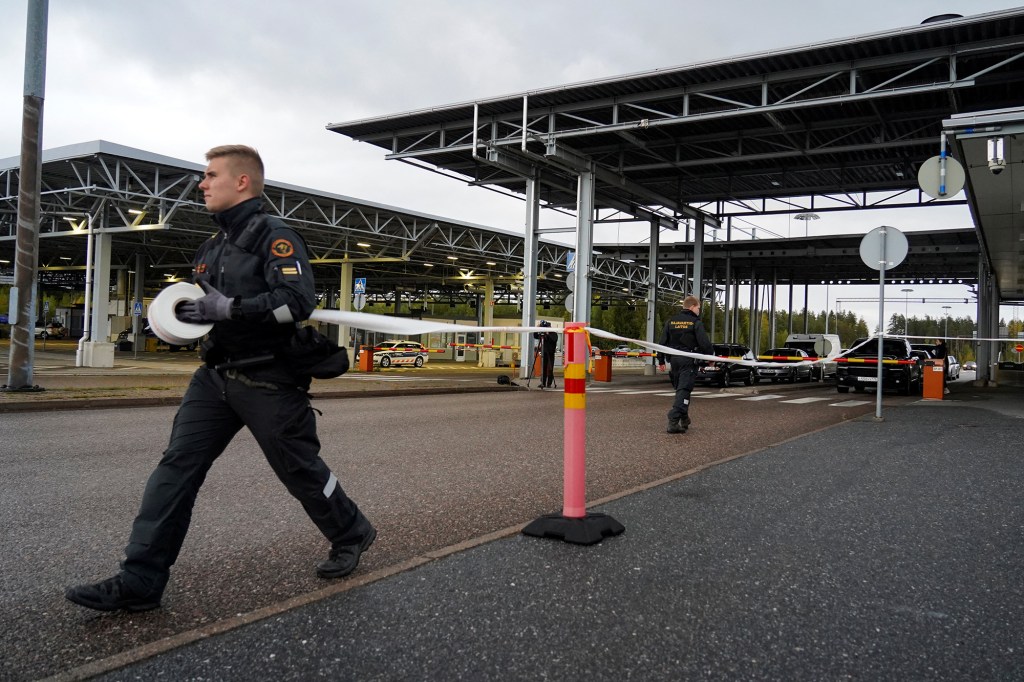 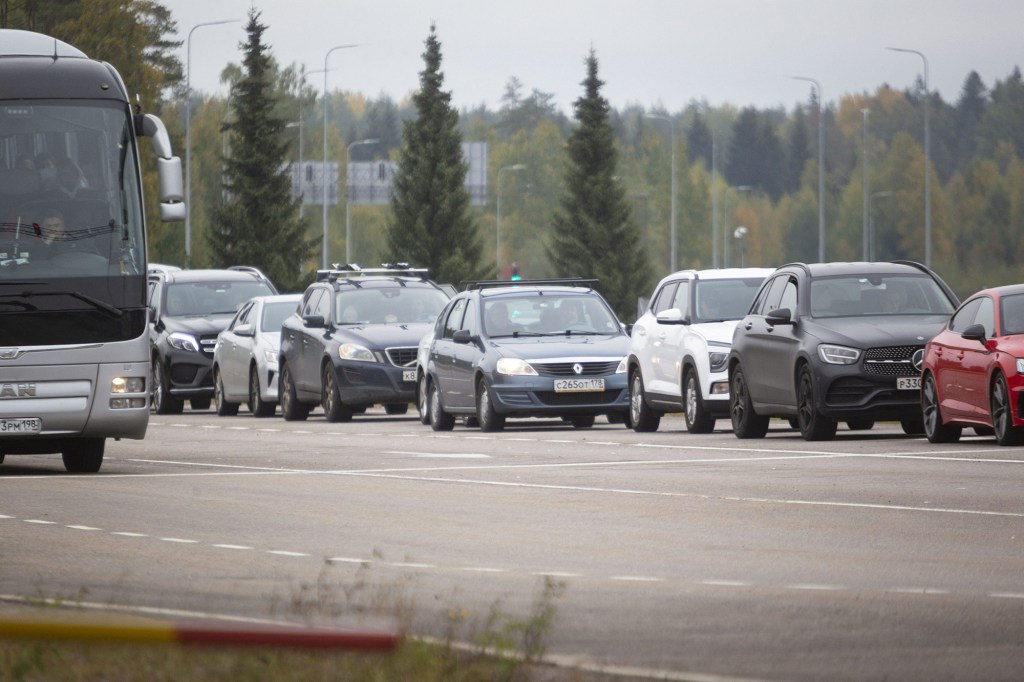 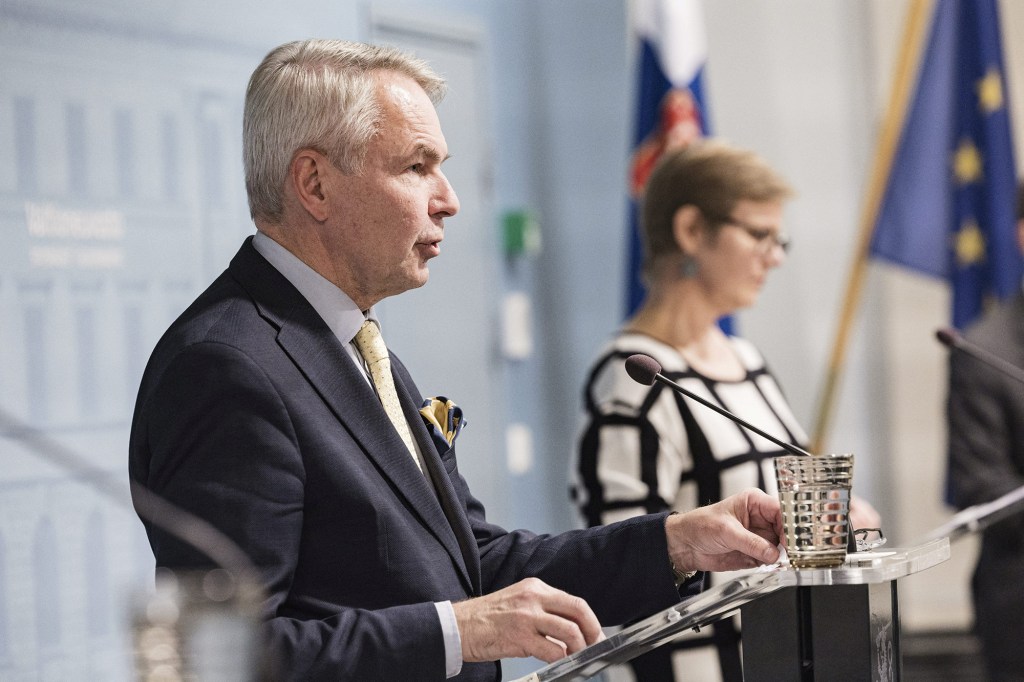 Just hours before the ban was to go into effect, there was a steady stream of cars coming through at the Vaalimaa border crossing, though not nearly as many as over the weekend.

“We have indications that the Russian authorities have changed their policy,” said head of the border controls Tuomas Laosmaa, adding the number of young Russian men coming through had dropped Wednesday.

“According to information provided by border crossers, there are military authorities at crossing points,” Laosmaa told Reuters, adding it was unclear if officials were conducting voluntary recruitment or mandatory call-ups. 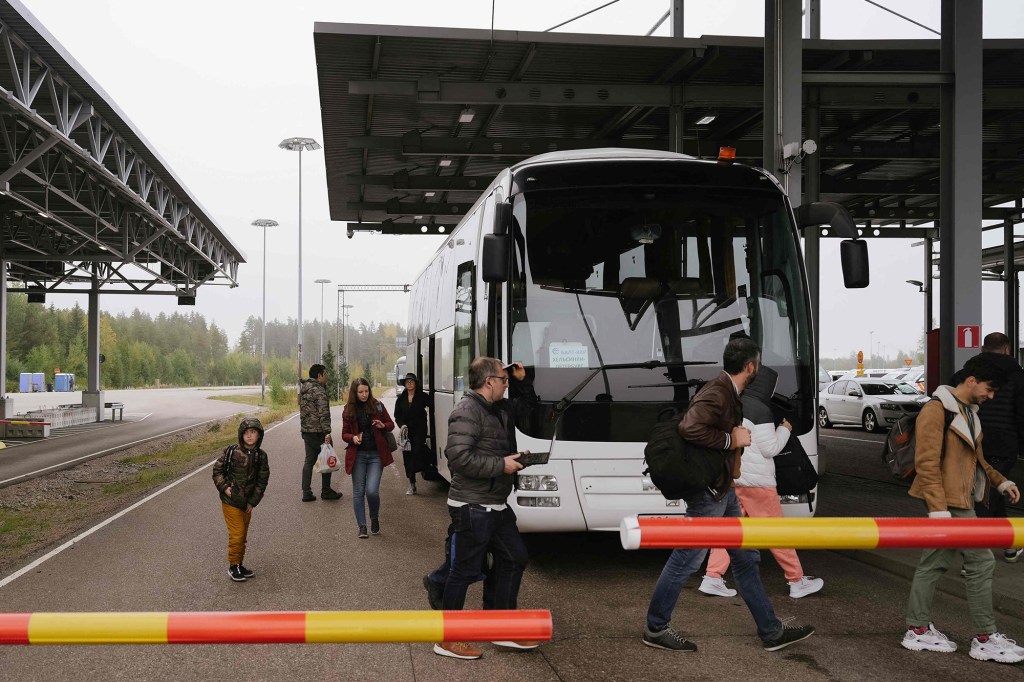 “The passenger profile has clearly changed. There are fewer young men than before,” he said.

One Russian man who had just crossed, software architect Andrei Antonov, said he had seen an improvised building on the other side with military colors and signs saying “call-up center or contract service, something like that.”

Travel agent Maria Muratova confirmed there was an enlistment office on the Russian side. “But I didn’t see anyone being brought in so far. They are launching it on the way back, it will be there on the way back,” she said, referring to Russians returning to Russia from the Finnish side.

The EU bans were part of a series of sanctions and other steps taken against Russia by the West since Moscow invaded Ukraine on Feb. 24. 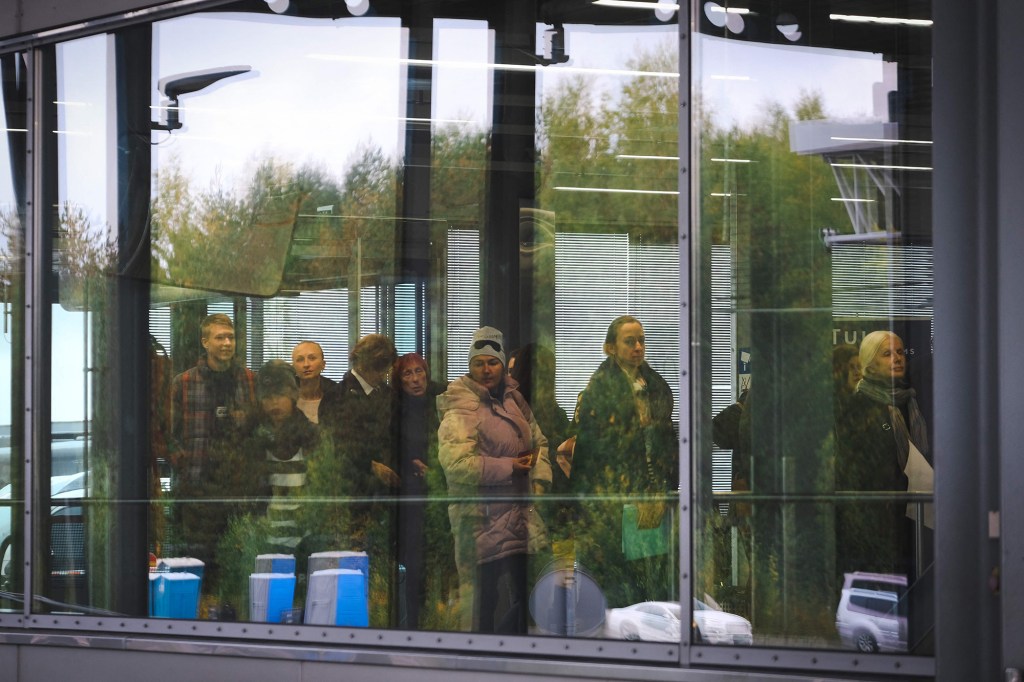 Baltic states and Poland argued Russian tourists posed a national security threat. Estonia expressed frustration that Finland had not joined them — and Ukraine has said Russians should stay at home and try to stop the war.

The EU has banned all flights from Russia, leaving only rail and road transport links available, and agreed to limit issuing free-travel Schengen zone visas.

Norway, an EU outsider but a member of the Schengen zone, still kept open its arctic border with Russia where arrivals have recently risen to number a few hundred people a day, Norwegian officials said.

Last week’s announcement of Russia’s aim to draft at least 300,000 reservists to shore up its faltering Ukraine war triggered a rush for the border and the arrest of protesters.