“Christine McVie’s sudden passing is profoundly heartbreaking. Not only were she and I part of the magical family of Fleetwood Mac, to me Christine was a musical comrade, a friend, a soul mate, a sister,” the 73-year-old wrote on Instagram Thursday.

“For over four decades, we helped each other create a beautiful body of work and a lasting legacy that continues to resonate today,” he continued, adding that he feels “very lucky to have known her.” 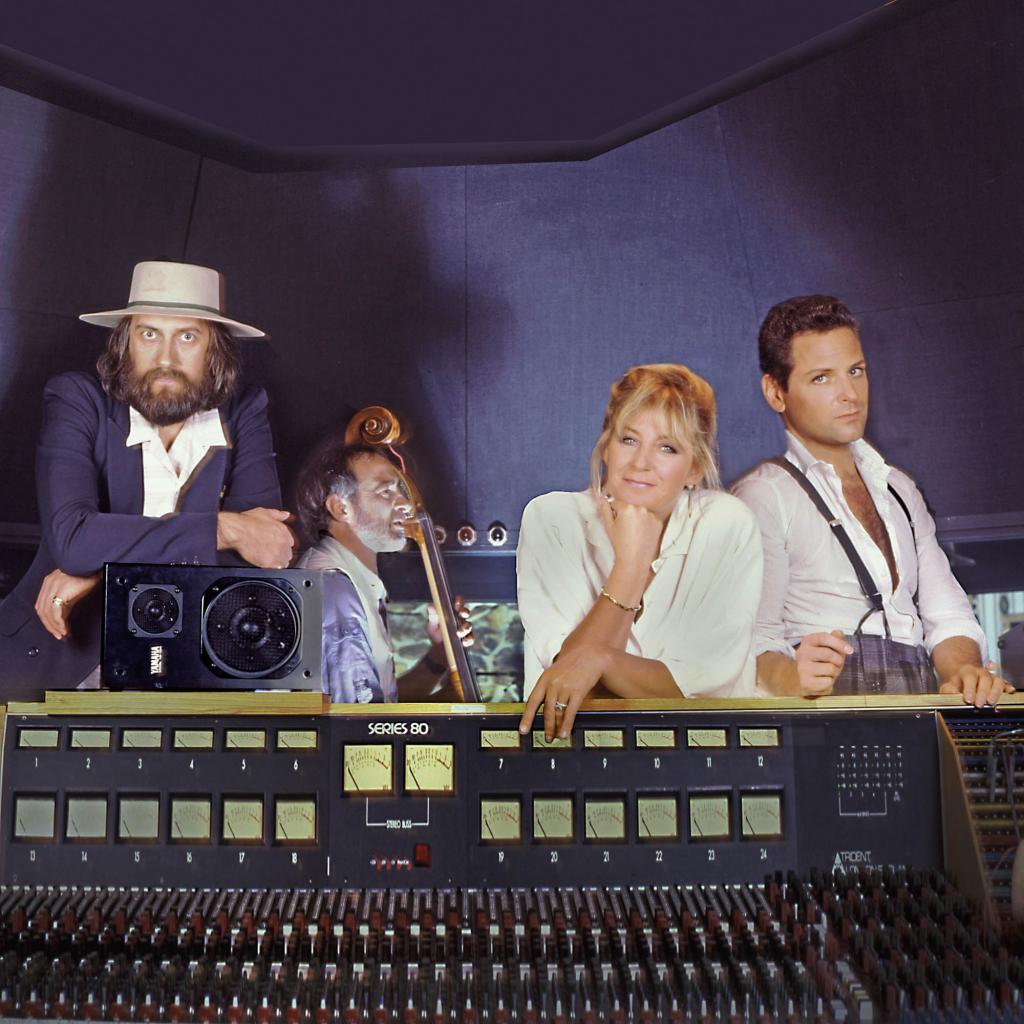 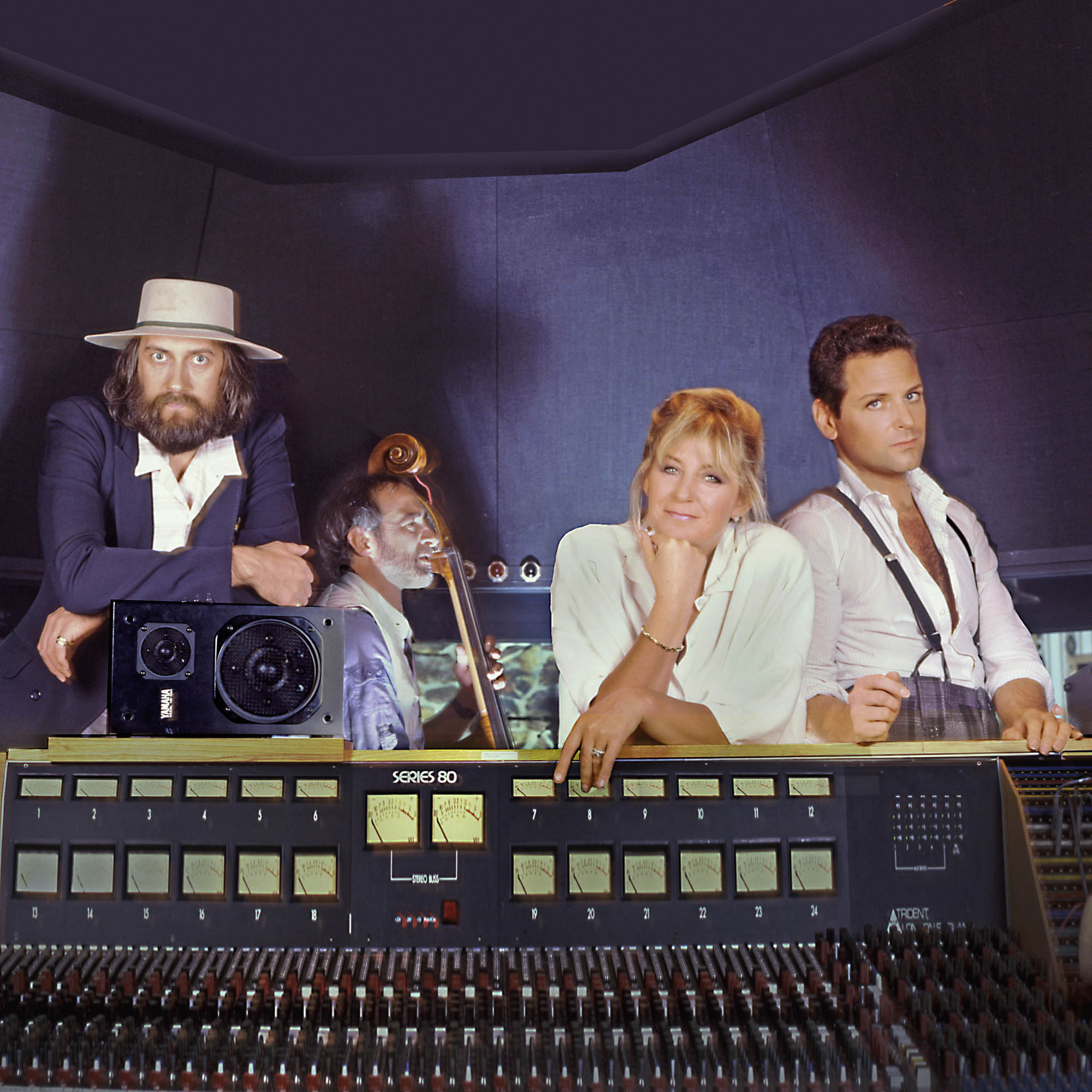 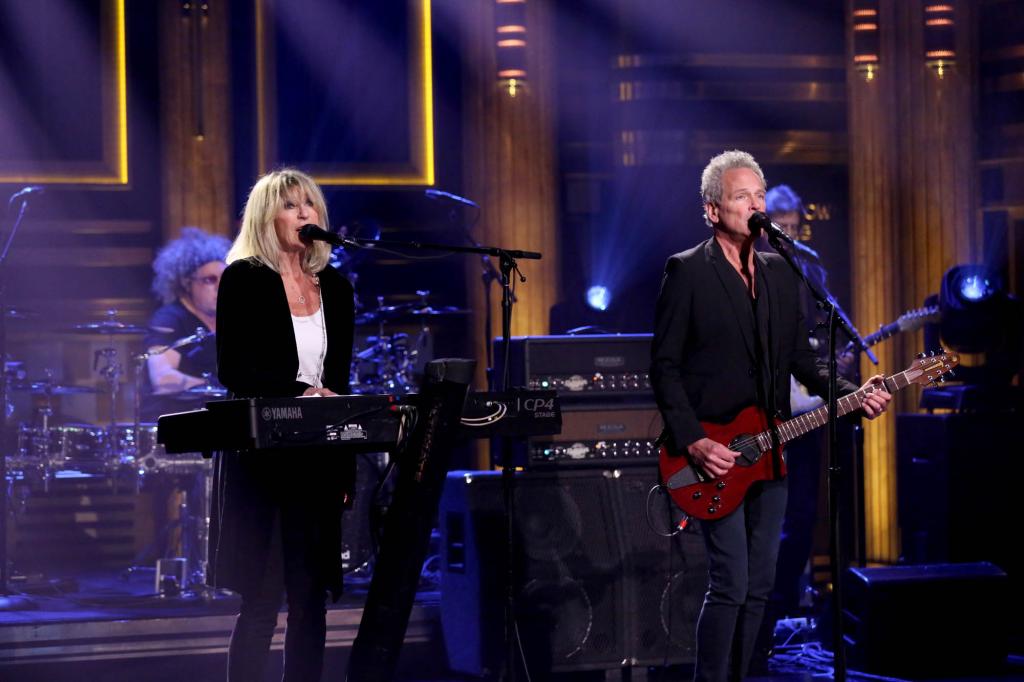 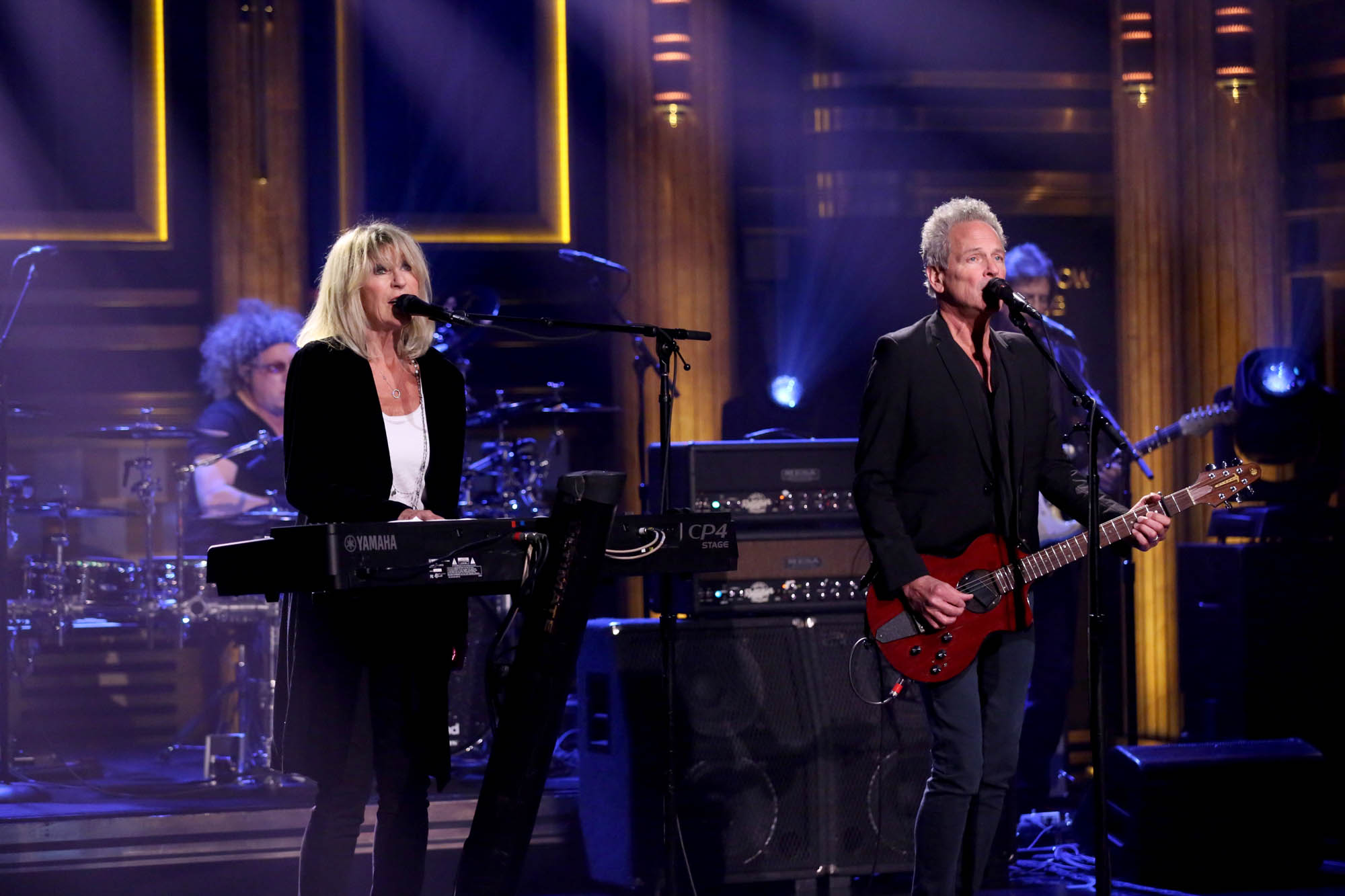 Buckingham, the lead guitarist and male vocalist for Fleetwood Mac, went on to say McVie’s “spirit will live on” through their music and legacy.

The Grammy-winning band announced the devastating news the day prior, saying the keyboardist “will be so very missed” after dying from a “short illness.”

“There are no words to describe the sadness at the passing of Christine McVie,” the band wrote in a statement on Twitter Wednesday.

Stevie Nicks dittoed the praise in her own tribute to the late rocker, calling the 79-year-old her “best friend in the whole world since the first day of 1975.”

“I didn’t even know she was ill… until late Saturday night,” the “Landslide” singer revealed, adding that she wishes she could sing her one last song.

McVie joined the rock band in 1970 alongside Nicks, Buckingham, Mick Fleetwood and ex-husband John Graham McVie — whom she was married to from 1968 to 1976.