A former Florida State University student who randomly killed a couple in their garage six years ago – chewing on one victim's face – goes to trial on Monday.

Circuit Judge Sherwood Bauer will decide whether Austin Harrouff, then 19 years old, was insane when he killed 59-year-old John Stevens and his 53-year-old wife Michelle Mishcon Stevens in August 2016.

The 25-year-old also seriously injured the neighbor who came to the couple's aid.

Police found him, nearly nude, biting chunks off John Stevens' face and it took several officers, a stun gun and a police dog to subdue him.

Harrouff has pleaded not guilty by reason of insanity to two counts of first-degree murder and other charges for his slayings. 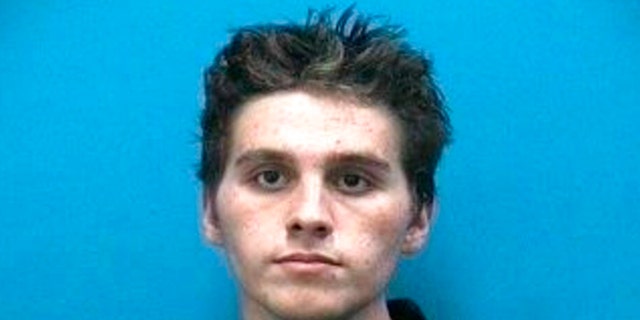 The trial had been delayed by the COVID-19 pandemic, as well as legal wranglings and Harrouff’s recovery from critical injuries suffered while drinking a chemical during the attack.

If convicted, Harrouff will be sentenced to life in prison without the possibility of parole.

If ruled insane, he will be committed to a secure mental hospital until doctors and a judge agree that he is no longer dangerous. 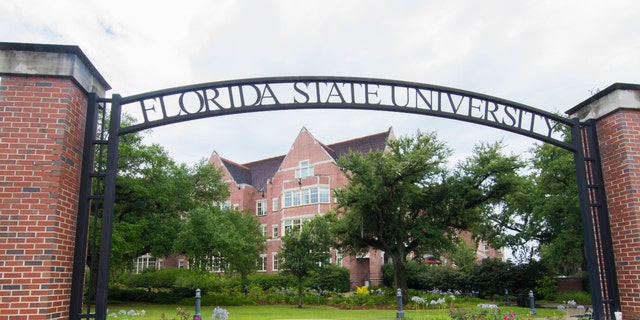 Harrouff has said that he was fleeing a demon he called Daniel when he attacked the couple and mental health experts hired by the prosecutors and the defense found that he suffered an acute psychotic episode during the attack.

They also noted that he could not distinguish between right and wrong.

A second expert who said Harrouff was sane was recently withdrawn by prosecutors, saying he has serious health issues.

A third expert believes Harrouff was on a drug that didn't appear in post-arrest tests, but has not examined him. 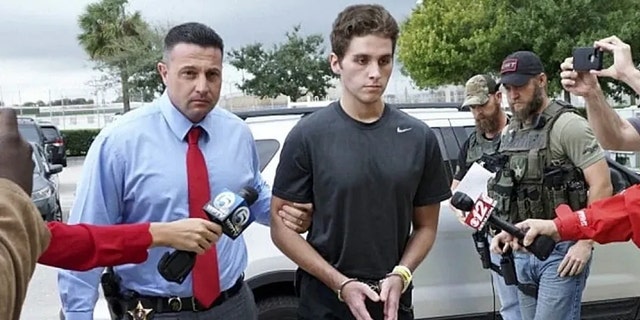 Investigators found he purchased some hallucinogenic mushrooms a few days before the attack, but friends said he destroyed them and no trace was found in his blood.

Harrouff also did Google searches for "how to know if you are going crazy."

His parents said their son had acted strangely for weeks and set up an appointment for him to be evaluated – but the attack occurred first.

Harrouff said he only has vague recollections of the killings, including being yelled at and grabbing a machete.

He doesn't remember why he did it.

Julia Musto is a reporter for Fox News and Fox Business Digital.