Florida Gov. Ron DeSantis defended the timing of evacuation orders issued in Lee County, which bore the brunt of the state’s fatalities from Hurricane Ian.

The southwestern county that includes Fort Myers and Cape Coral did not tell coastal residents to flee their homes until Tuesday evening, 21 hours before the deadly Category 4 superstorm made landfall on North Captiva Island.

At least 35 county residents were reported dead, making up more than half of the 66 deaths reported in Florida by Sunday morning, according to CNN.

Several neighboring counties issued evacuation orders Monday evening or Tuesday morning, but DeSantis defended the timing of the alert by Lee County officials, which he said was based on the forecasts available at the time. 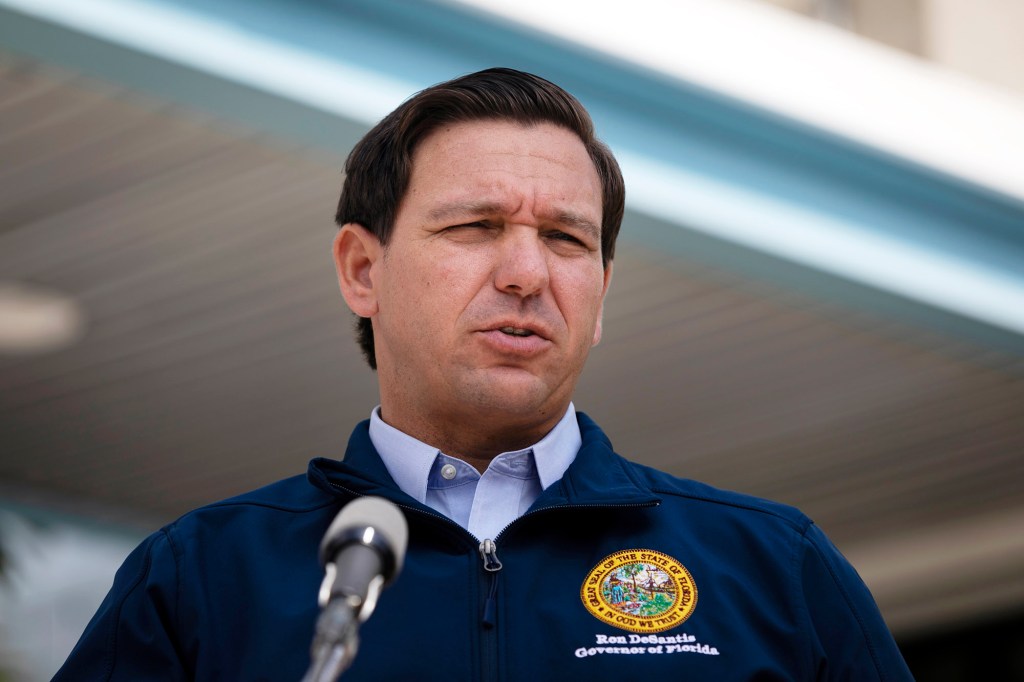 “When we went to bed Monday night, people were saying this is a direct hit on Tampa Bay, worst case scenario for the state,” the Republican said at a Saturday press conference in ransacked and flooded Fort Myers.

“They were following the data, and you remember people were looking initially at the panhandle on Sunday.”

Some local officials said the county was lulled into a sense of false complacency in the lead-up to the cataclysmic event. The barrier islands first hit by Ian were in all of the projected models of the storm’s path 72 hours it slammed into the US, although Fort Myers was not, CNN reported. 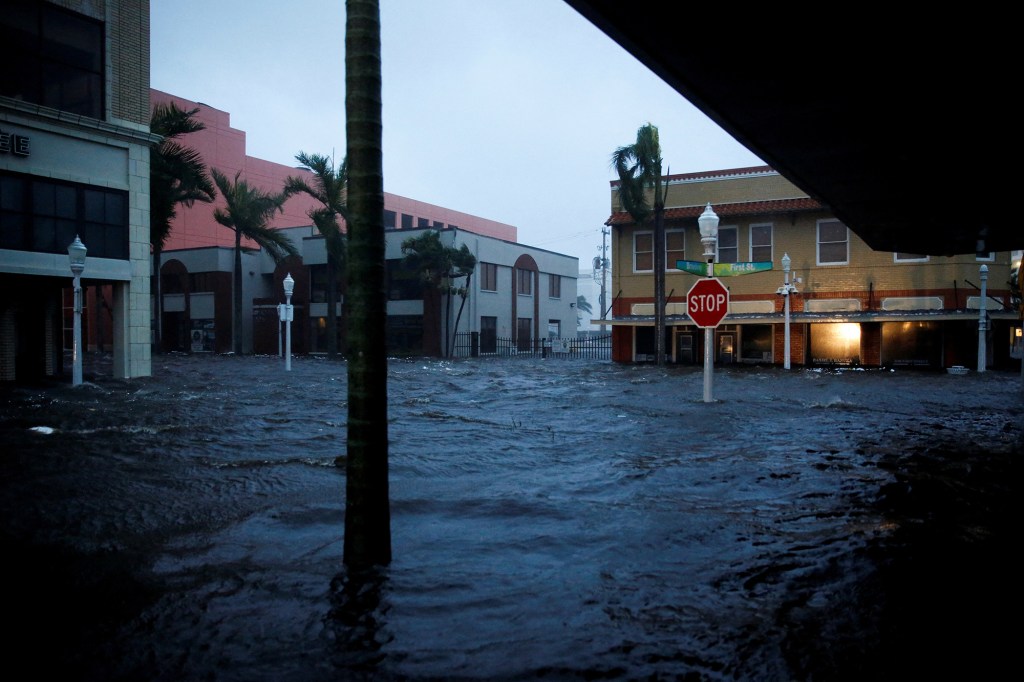 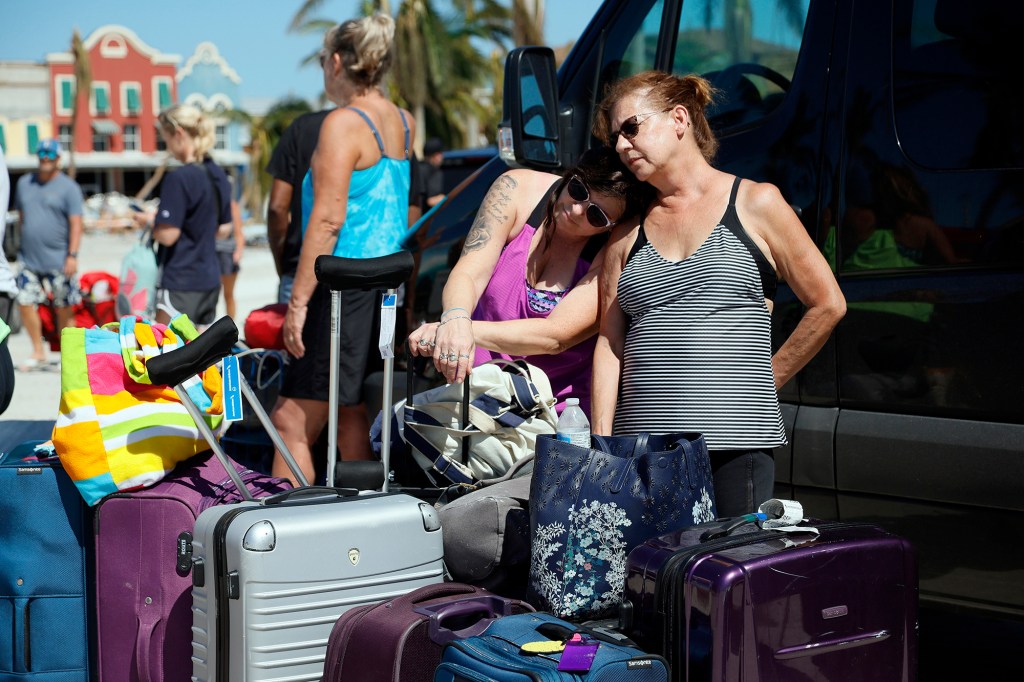 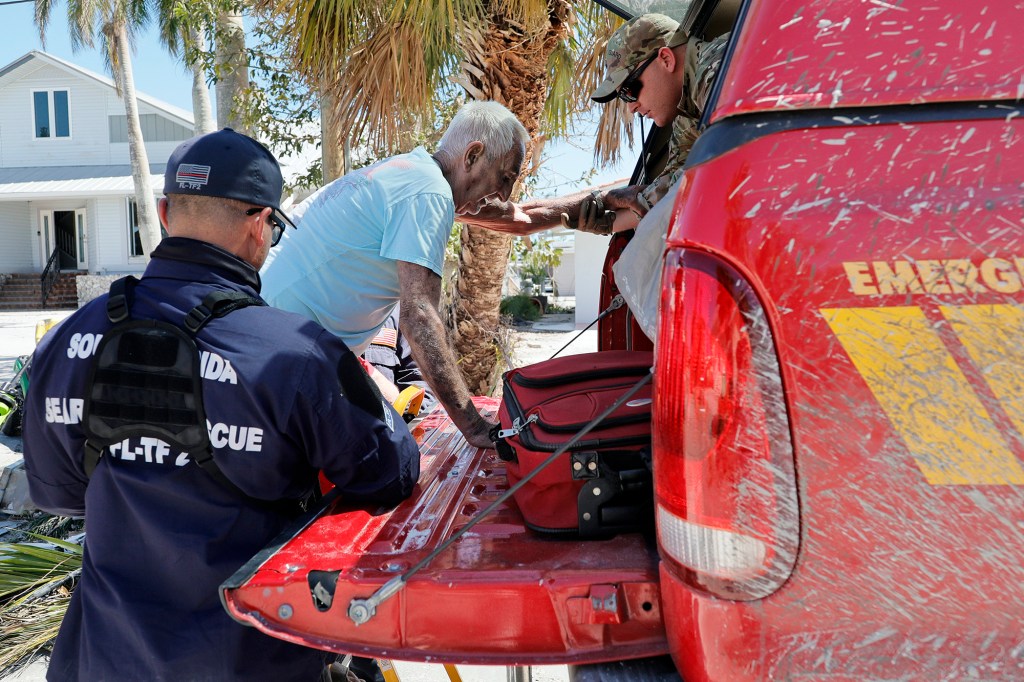 “Obviously, about one time in ten when they warn you, it happens,” Fort Myers city council member Liston Bochette told the outlet. “Well, this is that one time. And people did not evacuate as they should have. And I think we’re lulled into … this is a little paradise corner of the world and we got lulled into a passive mindset that it’s not going to hit us.”

“A lot of people have very expensive, well-built homes on Sanibel and they felt with their multi-million dollar homes built like fortresses, they would be fine,” Boyle told CNN.

Boyle rode out of the storm on the island, where he lost his house and two cars but felt lucky to be alive, according to the report. 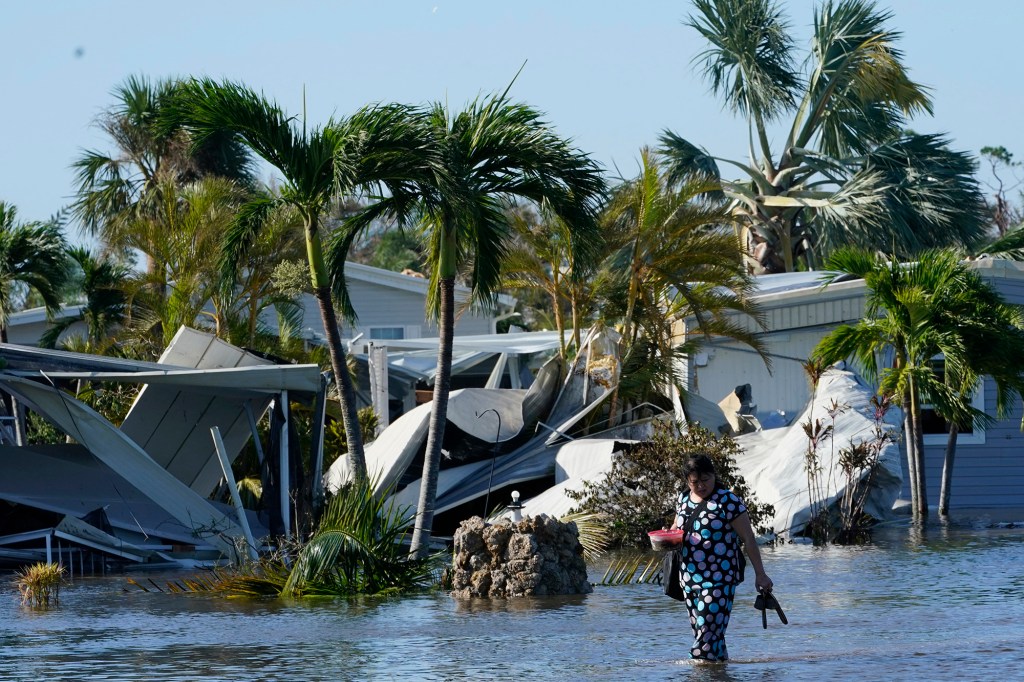 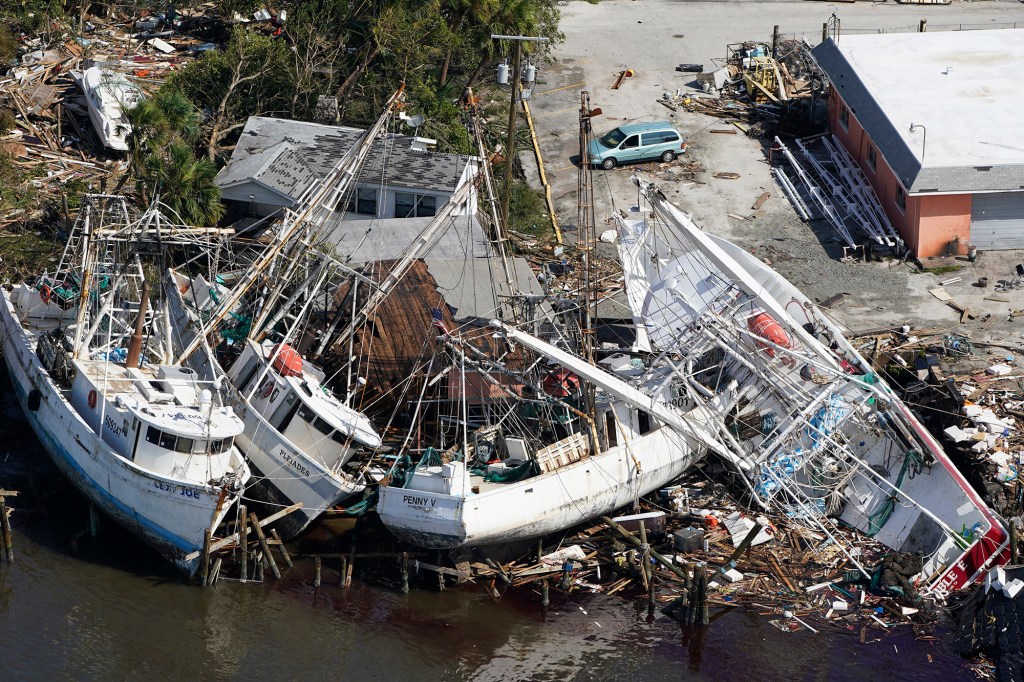 The US Coast Guard was set to run waterborne evacuations from Sanibel and Pine Island Sunday. Ferries were not in service and a section of the causeway that connects the barrier communities to the mainland had been wiped out.