Premiering August 19 Amazon FreeveeAs both a narrative element and a raison d'etre for comedy, the first COVID outbreak played a role in “Sprung.” increase.

"This was a creation of the pandemic," said series star Garrett Dillahunt. He is also executive his producer of 'Sprung' reuniting with his'Raising Hope'. Co-stars Martha Plimpton and the show's creator Greg Garcia ("My Name is Earl", "Yes Dear", "Guestbook").

"It was 2020 and I was like, 'When was the last time you had a ball in a series? "He probably had this idea for a while and was playing around with it to make it fit for what I was looking for and the times.

"That's the best you can do as a producer: have friends who are better producers." 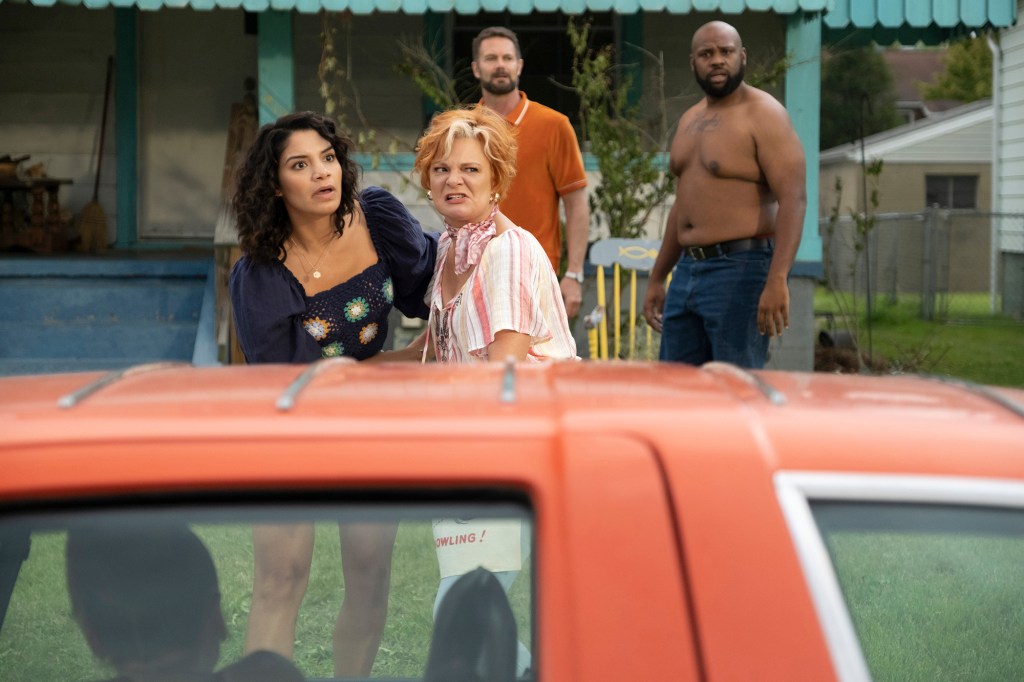 Dillahunt ("Fear the Walking Dead", "Where the Crawdads Sing", "The Mindy Project") is serving a 24-year prison sentence for drug offenses I play Jack. He and his cellmate Rooster (Philip Garcia) are among his non-violent prisoners released when the pandemic first struck. Moving in with Rooster's wild child mother, Barb (Plimpton), who eventually decides to use their criminal past for the greater good.Co-stars include Rooster's ex-girlfriend Claire Gillies as Wiggles, and James Earle as her new beau Melvin.

Kate Walsh, Susan Ruttan, Fred Grundy, Stephen Ogg and Chris Bauer are guest stars in the 10-episode series that was filmed last year. and around Pittsburgh.

"Greg wanted to shoot in Frostburg, Maryland, where he was attending college," said Dillahunt. “The series is set in Kimberton, a fictional town named after Greg’s wife Kim. I had to and it wasn't financially responsible, so I moved to Pittsburgh. 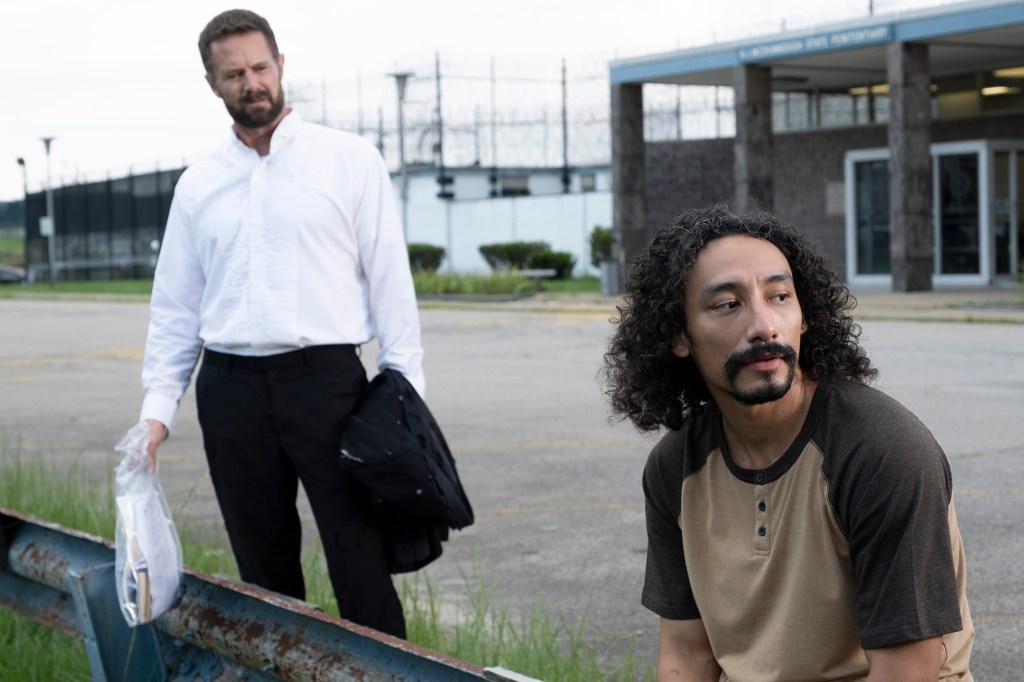 "Pennsylvania has great tax incentives, but an amazing Pittsburgh vibe — from every angle you point the camera, there's something really cool," he said. . "It was a city of steel, lots of blue collars, lots of ghosts and remnants...it was a great place to shoot."

Garcia, Michael Lautenberg, Jonathan Berry Dillahunt said his role behind the camera as an executive producer with Dillahunt gave him new appreciation for the work involved.

"A lot of the time actors are producers, but they say, 'Oh, but he really didn't do [a lot]. Greg gave me a lot of responsibility — We picked the cast together: "Greg directed every episode, and we did all 10 episodes at once — like a giant movie... I was between the cast, Greg, and Amazon."

"To be honest, when I started, I thought, 'I'll teach you how to make a TV show. It doesn't have to be that hard.' I had to call a few producers after that and it was done and they apologized for some behavior in the past and I was like, 'You know what? 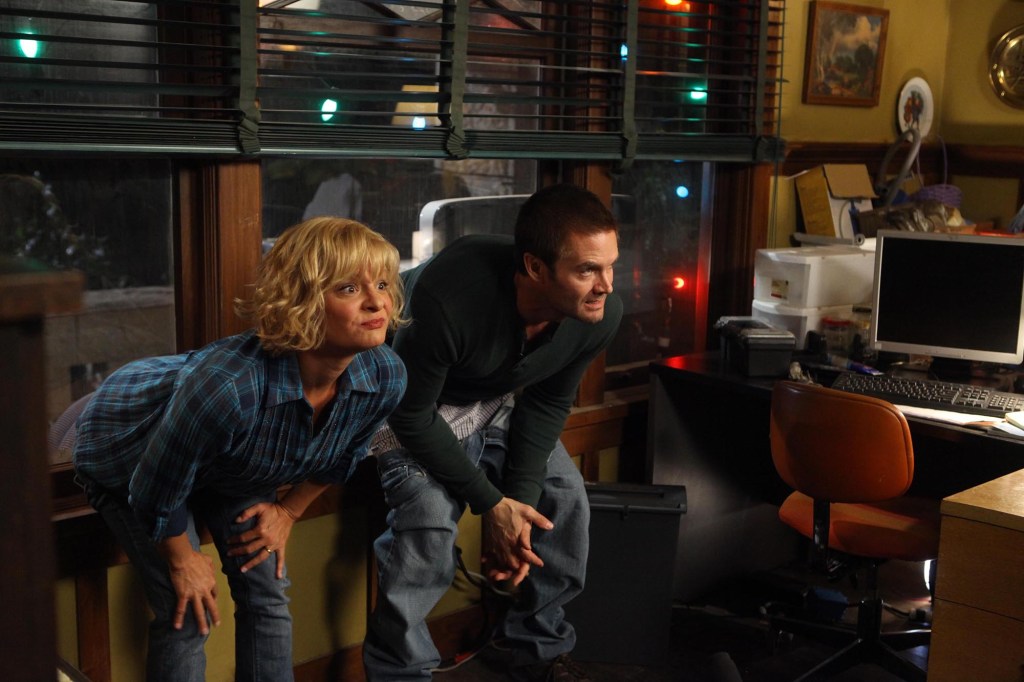 Martha Plimpton and Garrett Dillahunt starred in the Fox sitcom Raising Hope, which aired from 2010 to 2014 and was created by Greg. "I'm appearing in. Garcia.

But above all, Dillahunt said working with Plimpton was a piece of cake.

"She's really unique in my life," he said. “I have worked with her more than any other actor in my career. Equivalent to a book movie, she has done one [episode] 'The Guest Book' [airing on TBS] and currently has 10 episodes of "Sprung". I didn't feel like I had to take anything back — it felt like a natural continuation, like home... I felt so relieved with each take.