Actions speak louder than words, especially when they are conflicting.

The Giants’ offense mostly has been what it was at the end of the first half of the last game against Washington, when the two-minute drill began with five rushes on the first six plays and the desire to preserve a tying field goal so vastly outweighed the allure of a touchdown, at the risk of a turnover, that the ball never was thrown into the end zone. After burning through three timeouts, Daniel Jones ran a quarterback-keeper on third-and-1 at the 11-yard line and hurried to spike the ball to set up three points.

“That’s what we thought was the best play,” tight-lipped coordinator Mike Kafka said Thursday when asked if that was called with a touchdown in mind.

It’s hard then to reconcile the thinking behind three straight passes — two of which would’ve been among the Giants’ longest plays of the season if completed — after regaining possession with 1:45 left in the fourth quarter, when setting up a walk-off field goal should be the objective. Only 28 seconds came off the clock before a punt. 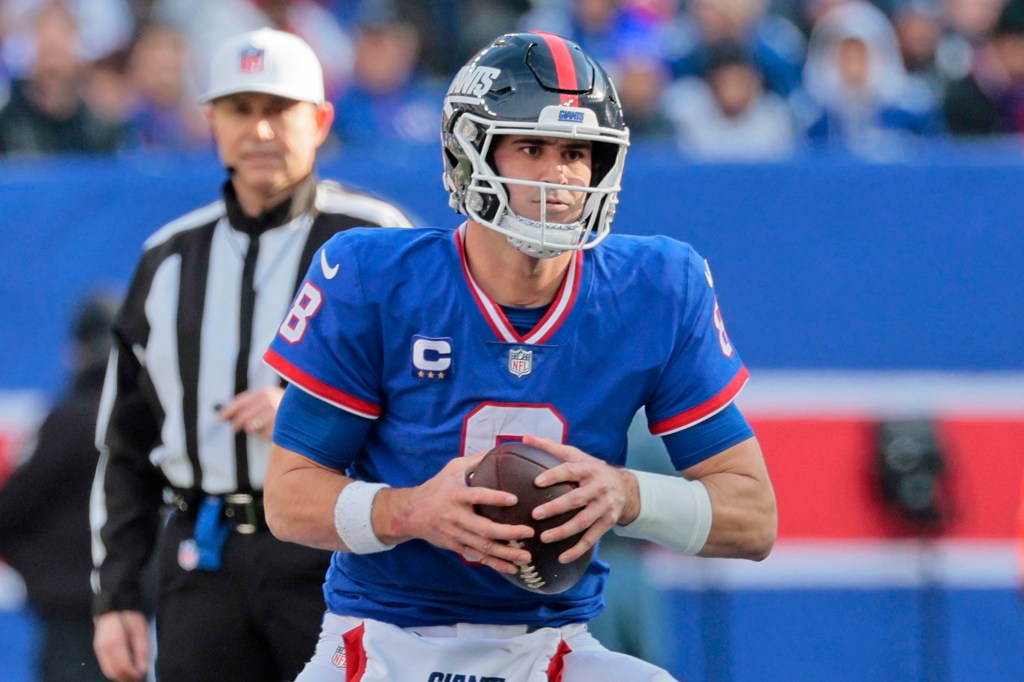 “Obviously in the two-minute situation, there’s plays that you talk about: Taking shots or underneath [routes],” Kafka said. “If you get an opportunity, you take it. We were just trying to give our guys the best chance to make an explosive play. It didn’t work out for us, so we went back, evaluated that and work to get better.”

The two different end-of-half approaches suggest that the Giants are at a crossroads between what has worked and what adjustments need to be made to keep defenses off-balance entering Sunday’s game against the Eagles. Back-side crossing routes and targets running with Daniel Jones on a bootleg rollout no longer are a surprise.

“We have a lot of different ways to get that done with different people from different personnel groupings,” Kafka said of the staple in his playbook. “I think it goes back to just making sure we’re executing it right and detailing it right from a coaching side.”

As was the case under former offensive coordinator Jason Garrett, an emphasis on Jones protecting the ball has created an overcorrection. Jones’ career-best rate of one interception every 86 throws is offset by the Giants having five fewer 20-plus yard completions (20) than any other team in the NFL.

Is the conservative approach the result of not trusting Jones’ decision-making? Not trusting an interior offensive line that has allowed 28 sacks from the three positions up the middle? Not trusting an underwhelming injury-plagued group of receivers not creating enough separation?

“I trust the offense,” head coach Brian Daboll said, “and I trust the supporting cast.”

It started to look that way late last week against the Commanders, when Jones was allowed to throw the three straight passes, one of which was dropped by Darius Slayton, who had a 55-yard catch earlier in the game. Twelve of the 14 play calls in overtime were passes, including sacks and scrambles, after Jones was 13 of 14 passing over the first three quarters combined.

Does Jones think the Giants are showing confidence in the passing game? 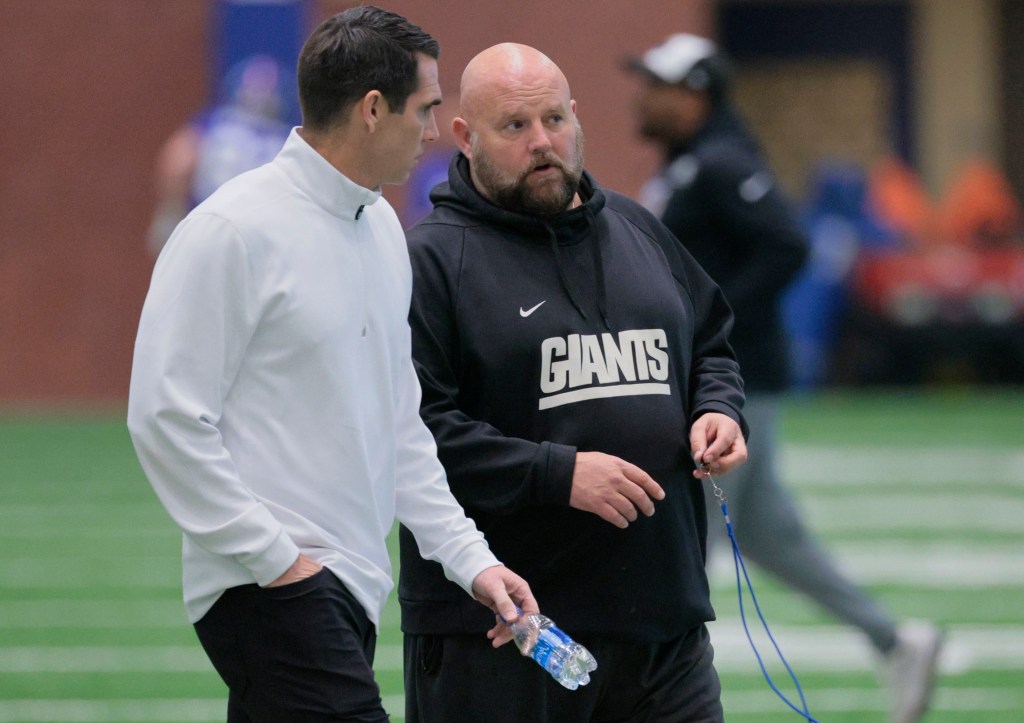 “Yeah, I do,” he said. “I think we’ve had points in the year we’ve leaned on it, and we’ll continue to work to improve it. … We’ve been effective running the ball all year, also. I understand that.”

The Eagles (28.2 points per game) are the NFL’s second-highest scoring team, which would suggest the Giants need to take chances to keep pace. But the Eagles also lead the league in turnover margin — no team has more than their 23 takeaways — which suggests the Giants might trend conservative. Which way it goes should be telling — and a possible wrinkle is to jump-start running back Saquon Barkley (3.3 yards per carry over the last five games) by using him more as a pass-catcher.

“Kafka, Dabes, those guys every week find creative ways to not only get me the ball but put our offense in a spot to be successful. That’s the only thing that matters,” Barkley said. “Every week is a new challenge, and you’ve got to show something different. So far this season, I really haven’t had to be that. As the season continues to go on, could that probably be in the near future? You never know.”