They lost to the Cowboys 23-16 on “Monday Night Football” to fall to 2-1 on the season. It was the team’s first loss under head coach Brian Daboll.

Daniel Jones is now 0-9 in primetime in his career, and the Giants have now lost their last 10-such games. 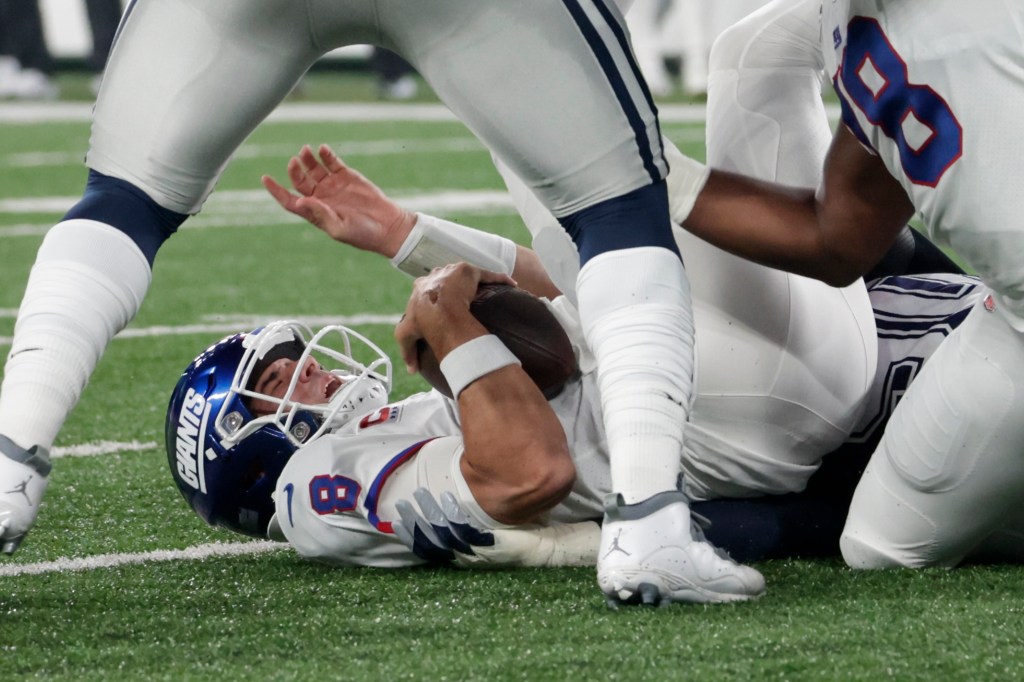 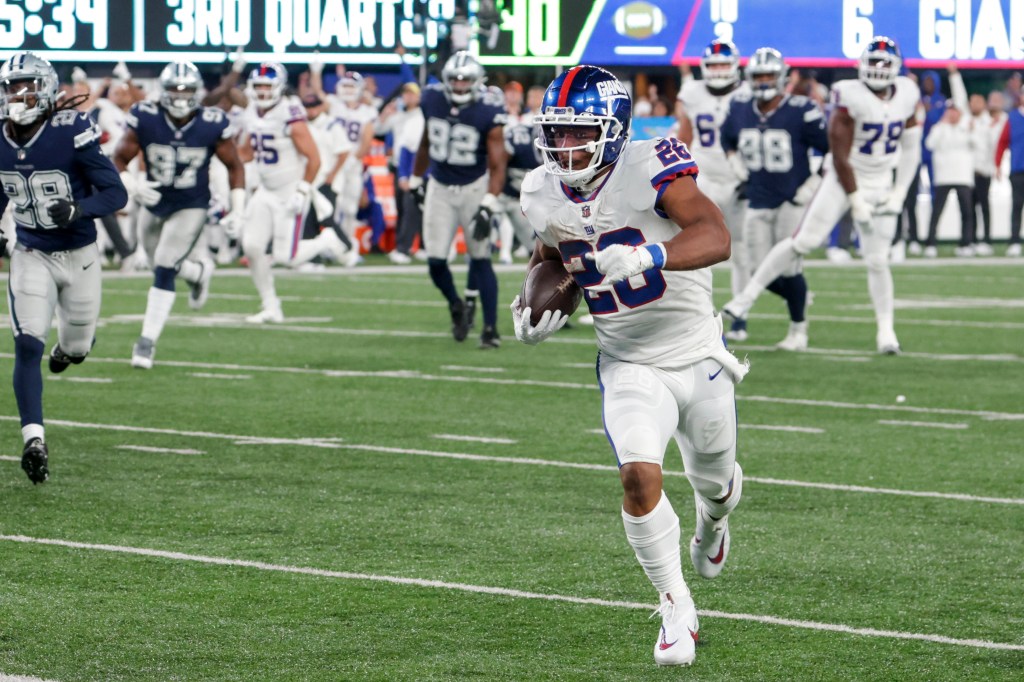 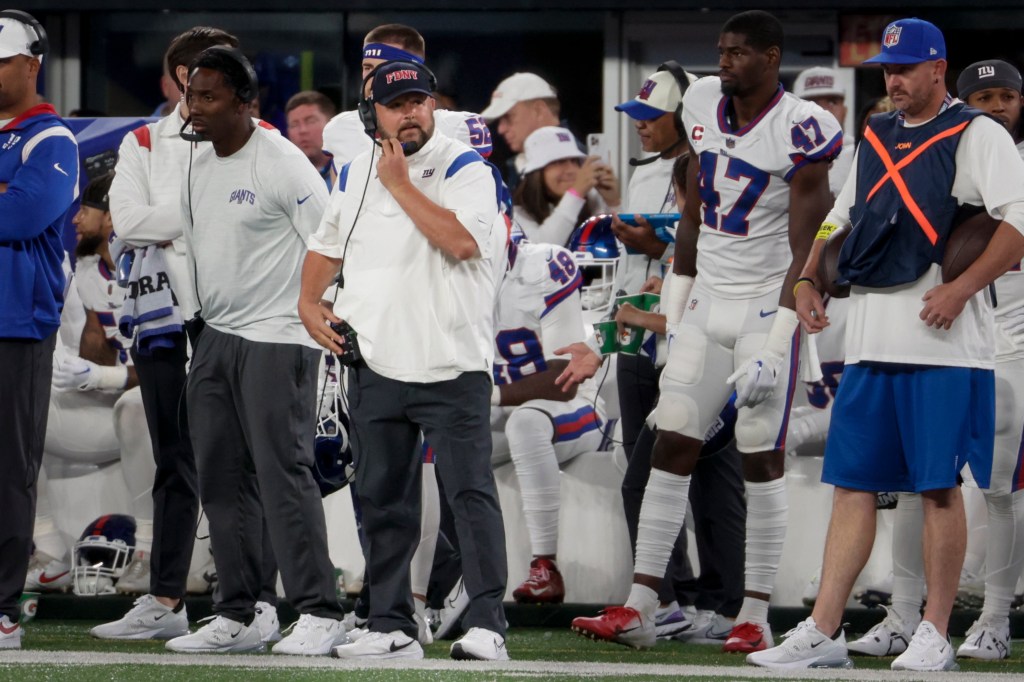 The score was tied 13-13 entering the fourth quarter, but the Cowboys pulled away for their second win of the season.

Jones finished with 196 passing yards, one touchdown and no interceptions. Saquon Barkley rushed for 81 yards and a touchdown.