Giants rookie cornerback Cor’Dale Flott once was tackled off of a dirty pebble-lined field into the bushes by a much older kid nicknamed “BamBam.” He emerged ready to keep playing.

That’s the kind of toughness Bears rookie receiver Velus Jones Jr. came to expect from his younger second cousin, who was supposed to be on the opposite side of the line of scrimmage Sunday at MetLife Stadium.

Instead, the first head-to-head battle between rookies “from a huge family tree,” who grew up two houses apart on the same street in Saraland, Ala., will have to wait because Flott is out with a calf injury, while Jones is expected to make his NFL debut.

“He was the little one trailing behind us, looking up to us,” Jones told The Post by phone this week, referencing a group that included Cor’Dale’s older brother WyDale, a former college football player at Southern Mississippi. “When the bigger kids played football, he was right there in the mix tackling kids 4, 5, 6 years older than him. He was never afraid of anything.” 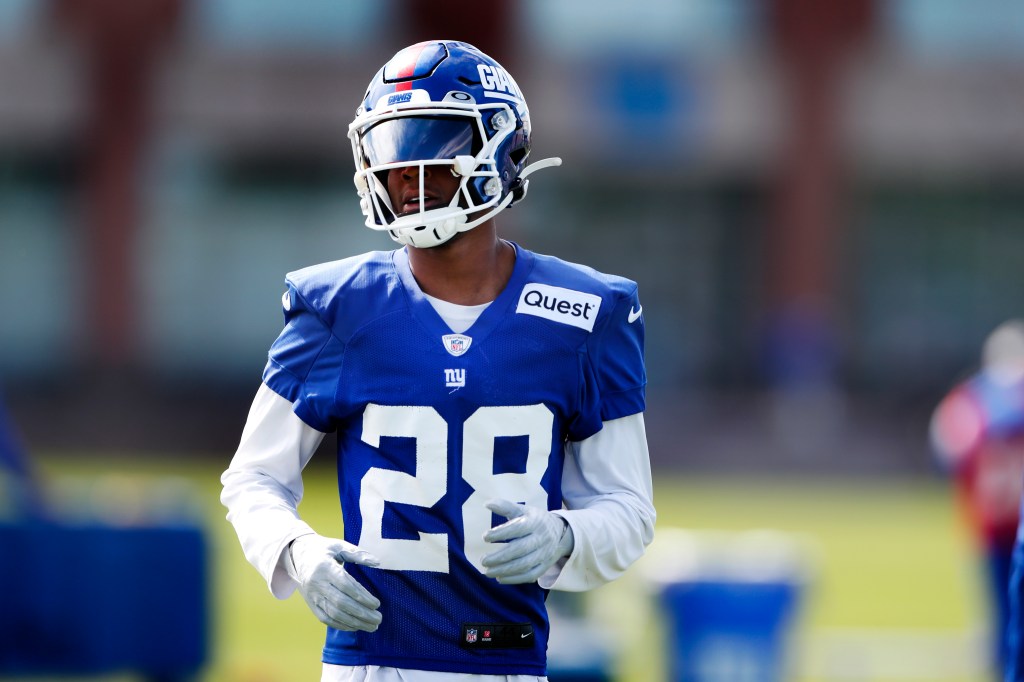 Jones, 25, spent six years in college (four at USC and two at Tennessee). Flott, 21, spent three at LSU. Their paths allowed them to enter the NFL at the same time. Almost literally.

“I called him when he got picked and he called me back when I got picked,” said Flott, who was selected 10 picks and about 45 minutes after Jones, in the third round of the 2022 draft. “We were in the same neighborhood at different spots that night. It was surreal. He’s like a brother to me.”

The celebration at Jones’ party still was ongoing when a guest shouted out, “Look, Cor’Dale just got drafted!”

“It was meant to be. That’s how it happened,” Jones said. “Everybody doesn’t get a chance to tell a story about people living on the same street who are blood-related both playing in the league. We were chosen, we worked our whole lives for this moment and we’re here now.”

No one at home is surprised.

“They were both kind of icons around the school and the community,” Saraland High School football coach Jeff Kelly said. “Everybody is really proud because they know their character. These guys have zero entitlement, and it’s all about working hard and getting better. The backyard games that happened in their neighborhood were pretty dang impressive. When Cor’Dale’s time came, he was driven to proven that he was the best.”

The plan for the game Sunday initially called for “the whole neighborhood” to make the trip north, which had Flott “getting chills thinking about it.” A reduced crowd of about 10 will be on hand now, according to Flott, who is understandably “disappointed” to be missing the game. At first, Jones’ status was in doubt (he missed the first three games of his career with a hamstring injury), but Flott was injured during his second career start last week and now is reliant on a walking scooter. 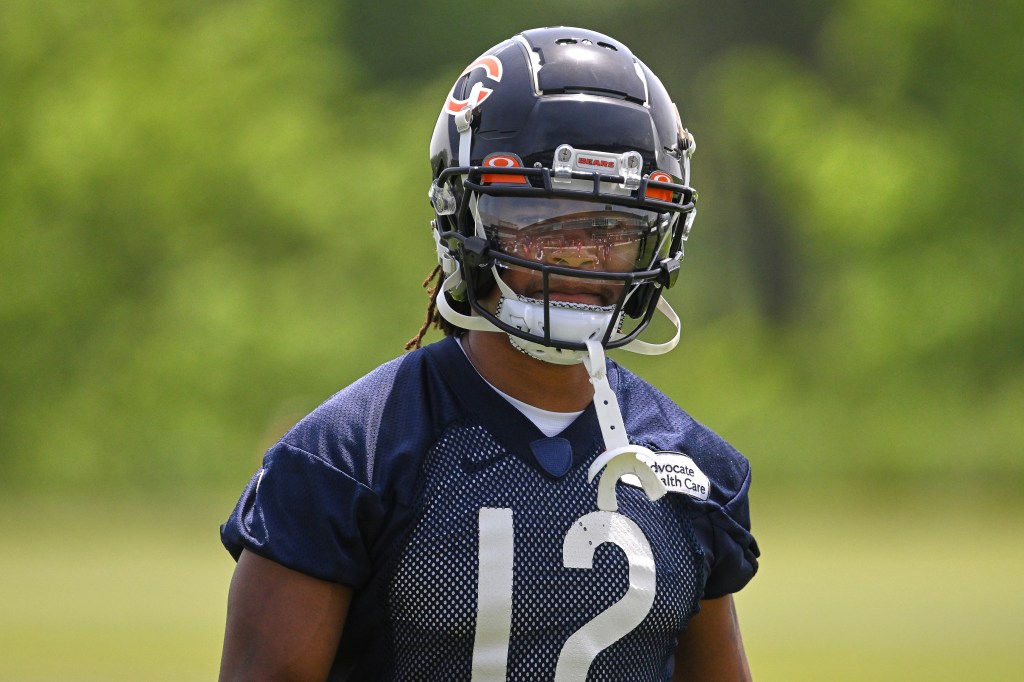 “There’s going to be definite trash-talking, but within love,” Flott said before his injury. “I know him like the back of my hand. Hanging with the older guys helped get to that level of competition when they were all hitting puberty and bigger and stronger than me. I had to adapt to play.”

The game of choice at Skidmore Park for kids from the “Blackjacks” community of Saraland was “Pick Him Up and Bust Him.” It is known in other neighborhoods as “Kill The Man with the Ball.” The objective is simple: Whoever catches a ball thrown into the air tries to outrun a pack of pursuing tacklers.

Flott and Jones have gone from the bottom of those piles to the top of the football world.

“It’s crazy to see our dream actually came true,” Jones said. “We’ll have to swap jerseys after the game, and I know they will be having a watch party in the Blackjacks.”