An inside look at Sunday’s Giants-Commanders Week 13 matchup at MetLife Stadium.

Adoree’ Jackson (knee) is not ready to return and the Giants are left with scraps at cornerback. Moreau spent his first four NFL seasons with Washington, so he knows McLaurin, the best of the group and the home-run hitter.

Dotson, a rookie, leads the team with four touchdowns. Samuel plays like a running back and that is a compliment. Rodarius Williams and rookie Cor’Dale Flott factor in here as well for what will be all hands on deck for the Giants. 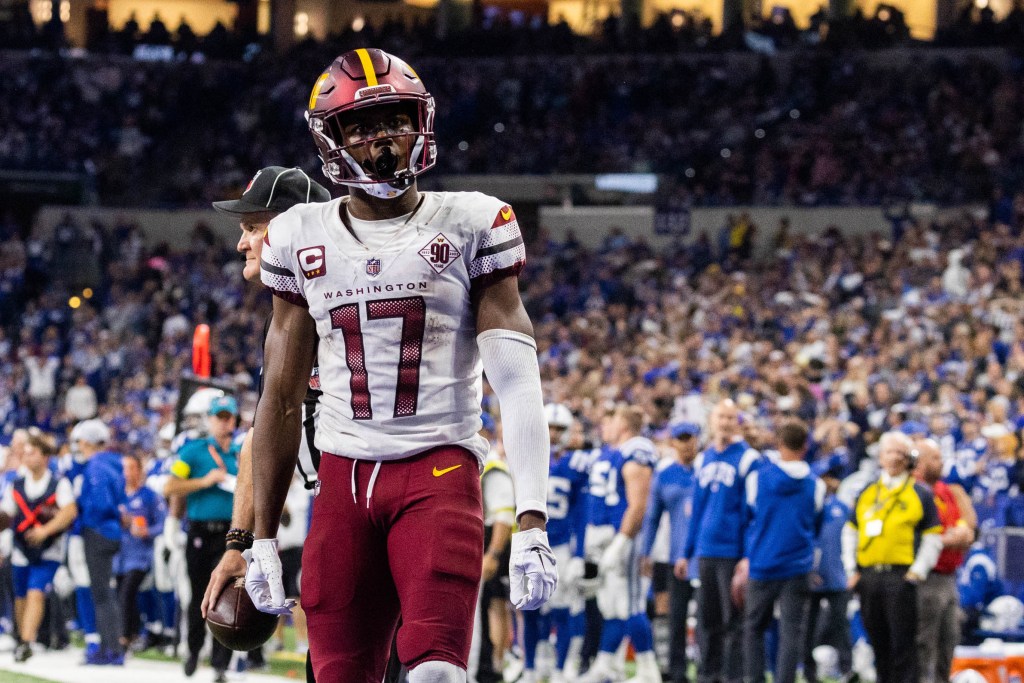 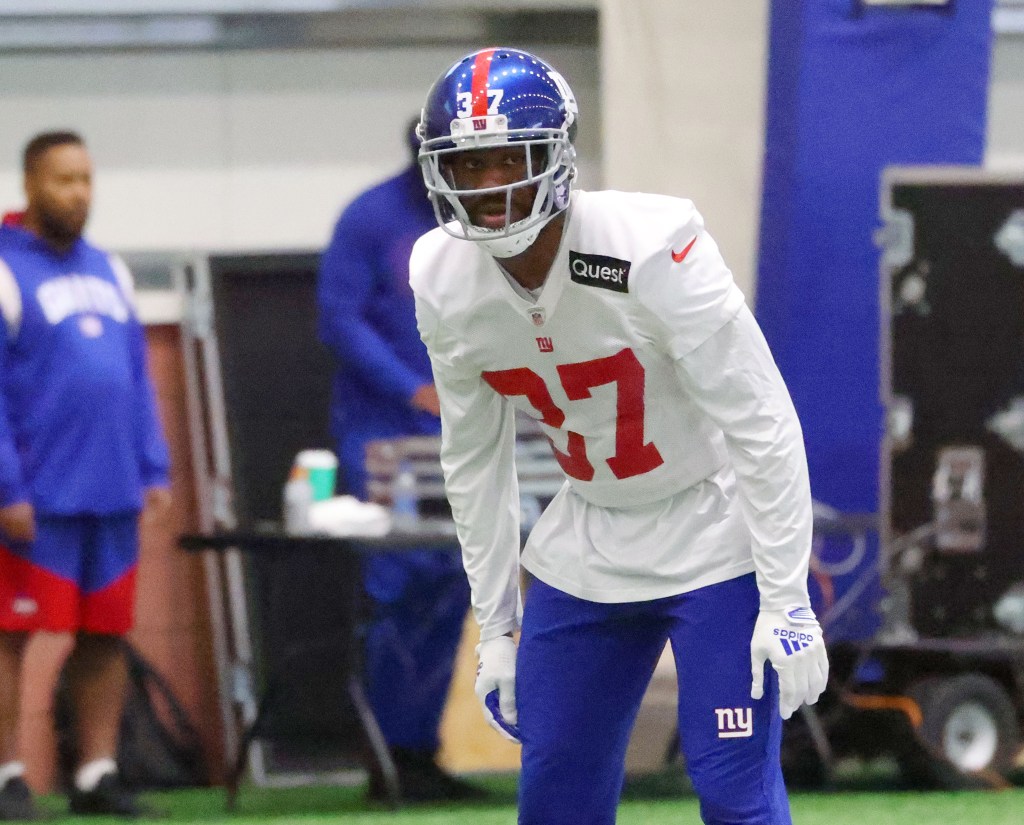 At some point, a team with playoff aspirations has to win a home game against a comparable team. That time is here for the Giants. They are healthier than they have been, rested and should be ready. Sure, the opponent is on a roll, but the long-armed defensive front should be able to bat down some of Taylor Heinicke’s passes and Saquon Barkley is due for a breakout.

Welcome back: The injury news was so grim heading into the Thanksgiving game in Dallas. The situation has brightened considerably. For the first time in a long while, the Giants have reinforcements available at critical spots. The offense should be bolstered by the return of right tackle Evan Neal and tight end Daniel Bellinger. The defense figures to be strengthened by finally getting back outside linebacker Azeez Ojulari and also having cornerback Fabian Moreau. Jon Feliciano is back at center.

“We’re getting a lot of people back and that’s a blessing,’’ Saquon Barkley said.

Combeback kid: Brian Robinson Jr. ran for 105 yards last week in a victory over the Falcons, the best game of his rookie season. That Robinson is anywhere near a field is incredible, considering in August he was shot multiple times in what officials said was a robbery or carjacking when the Commanders were in training camp. Somehow, Robinson missed only four weeks. He has 126 rushing attempts for 467 yards and two touchdowns and could be asked to carry the load, as leading rusher Antonio Gibson is dealing with a foot injury.

Fill that spot: Sometimes there is a position that just refuses to get filled. For the Giants, that spot this season is left guard. Four different players have started alongside Andrew Thomas: Ben Bredeson, Josh Ezeudu, Shane Lemieux and Jack Anderson. This week, it looks as if Nick Gates, coming off a horrific leg injury that needed seven surgeries to fix, could be the fifth different starter at left guard. So much for continuity.

“I’m used to it at this point,’’ Thomas said. “It’s just part of the NFL. People go down, but we have a resilient bunch that do a good job of coming in. We prepare, everyone prepares like they’re going to play that week, so they do a good job of that.’’

“He’s a playmaker and that’s what he shows on film,’’ Giants defensive lineman Dexter Lawrence said. “You’ve got to respect him for his come up. He plays hard, he plays with his swagger, and he’s got the team behind him.’’