Renowned soccer journalist Grant Wahl has died, the U.S. Soccer Federation reported Friday. Wahl was in Qatar covering the World Cup when he passed away.

The cause and circumstances of his death were unclear.

"The entire U.S. soccer family is heartbroken to learn that we have lost Grant Wahl," the U.S. Soccer Federation said in a statement Friday night. "Fans of soccer and journalism of the highest quality knew we could always count on Grant to deliver insightful and entertaining stories about our game, and its major protagonists." 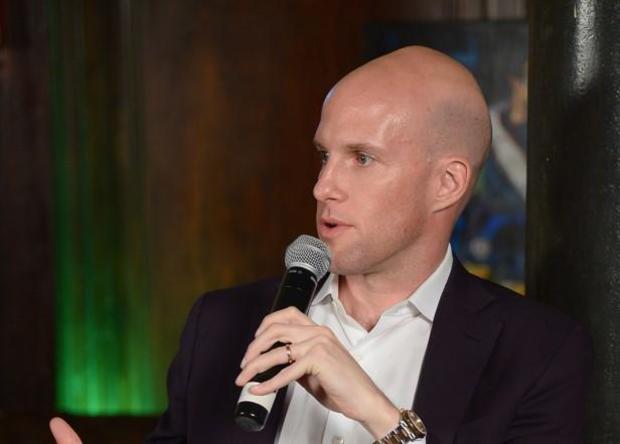 Wahl had tweeted earlier Friday that he was covering the quarterfinal match between Argentina and the Netherlands.

A prolific journalist, Wahl wrote for multiple outlets. He was an analyst on CBS Sports HQ throughout the Qatar World Cup, and wrote guest columns focused on the U.S. men's national team for CBS Sports. He was also an editorial consultant for soccer documentaries on Paramount+.

Wahl was also married to Dr. Celine Gounder, a CBS News medical contributor. Gounder tweeted that she was "completely in shock" and thanked Wahl's "soccer family" and their friends for their support as the news was reported.

"We are shocked, saddened and heartbroken over the tragic passing of Grant Wahl," Major League Soccer's commissioner Don Garber tweeted. "He was a kind and caring person whose passion for soccer and dedication to journalism were immeasurable."

This is a developing story. Refresh this page for updates.