Didi Conn, who co-starred in Olivia Newton-John's "Grease," opens up about the last few weeks of her late friend.

The "Physical" singerdied Monday at the age of 73 after her battle with breast cancer.

Conn — who played Frenchie in the 1978 musical — on Tuesday on "Good Morning America" how she contacted the Australian entertainer in the weeks before her death. I told you that I was talking about it.

"She told me she couldn't walk anymore and she was in full-time care," said Conn, who is 71.

"But she told me her husband John and her daughter Chloe were always there and hopelessly devoted," Kon added.

On what Conn remembers most about her castmates, how she always sang the song "I honestly love you."

``I will always remember her. 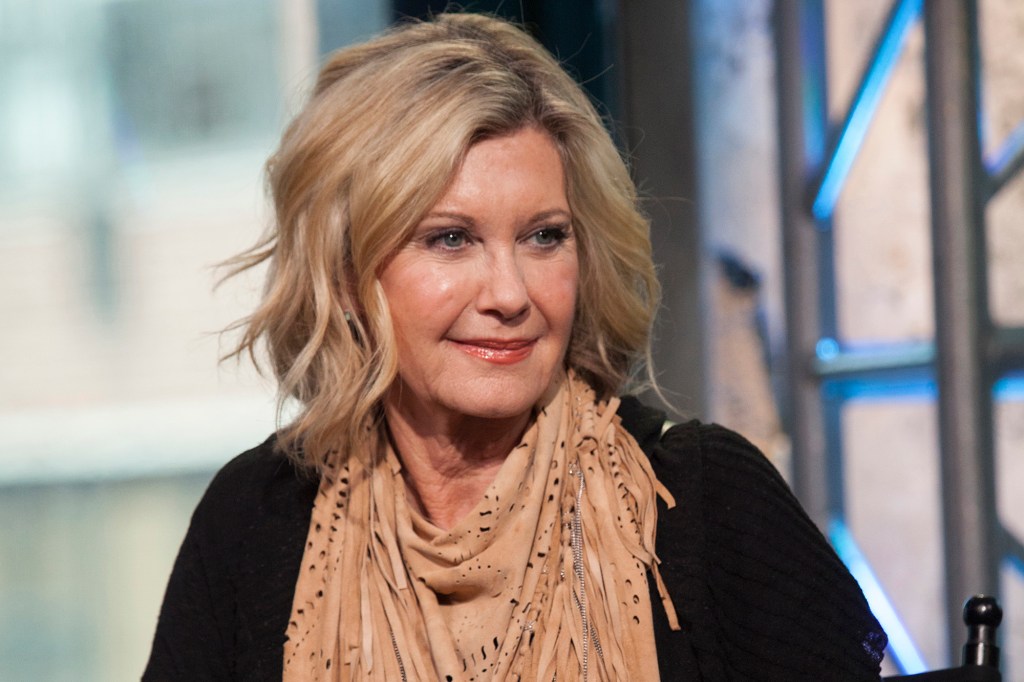 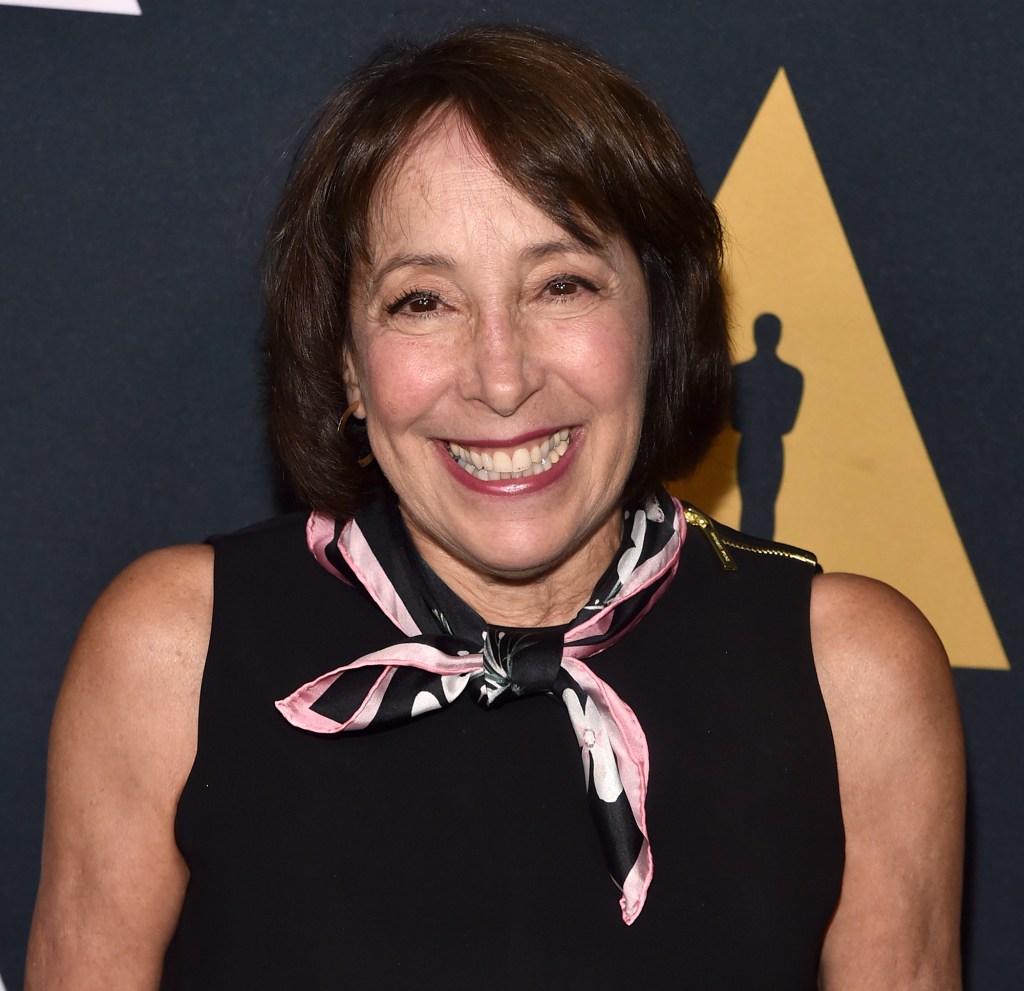 "She was someone special," revealed the 71-year-old "Once Upon a Time" star. "She changed the world." Seymour also explained how she thought her friend "was going to die years ago." John wasdiagnosed with breast cancer in 1992,and had a recurrence in 2013. In 2017, the Australian entertainer said cancer had spread to her hip and bones. 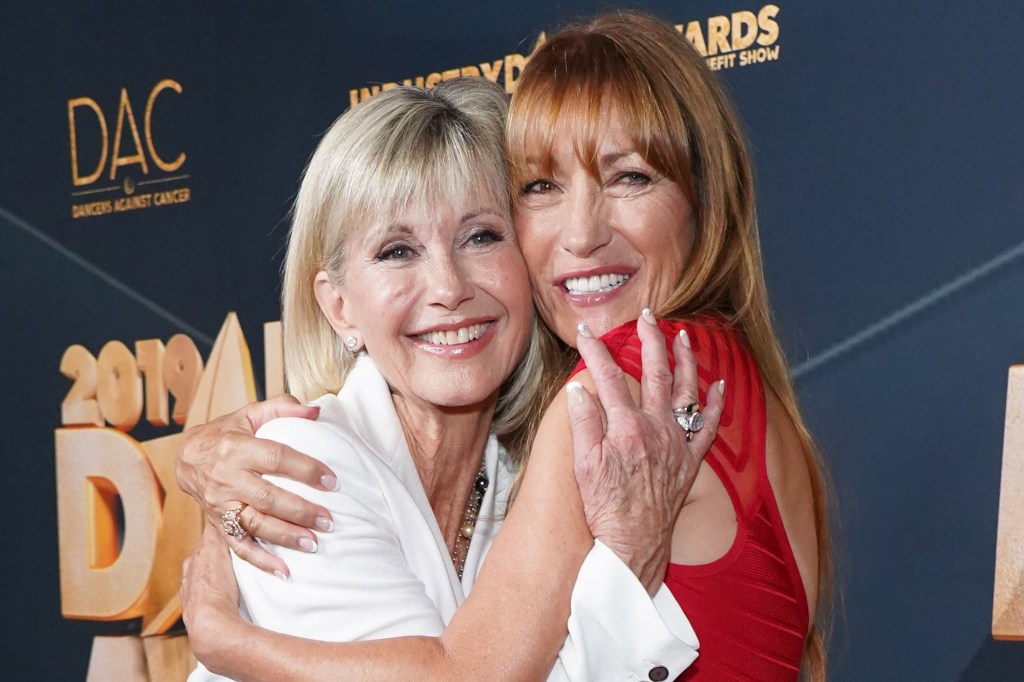 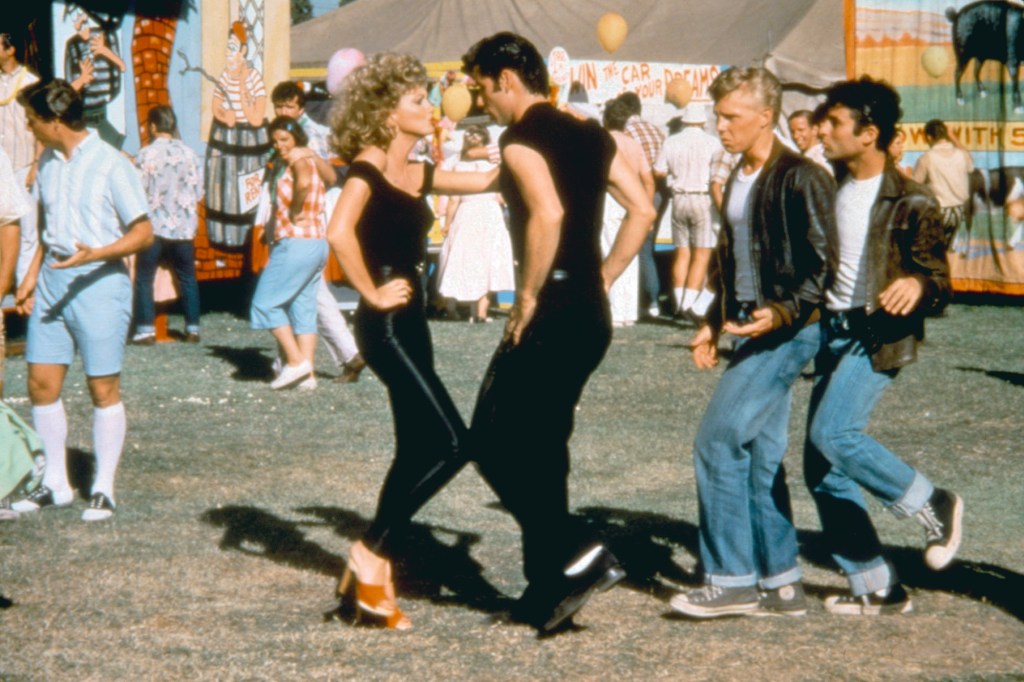 ``About three years ago, I remember being with her and thought it would be the last time I saw her. I was weak, weak and in so much pain that I thought I was going to get a call next week,” Seymour said. "But she just came back. She just kept bouncing. She loved her life, she loved her husband, she loved her daughter," she added. . 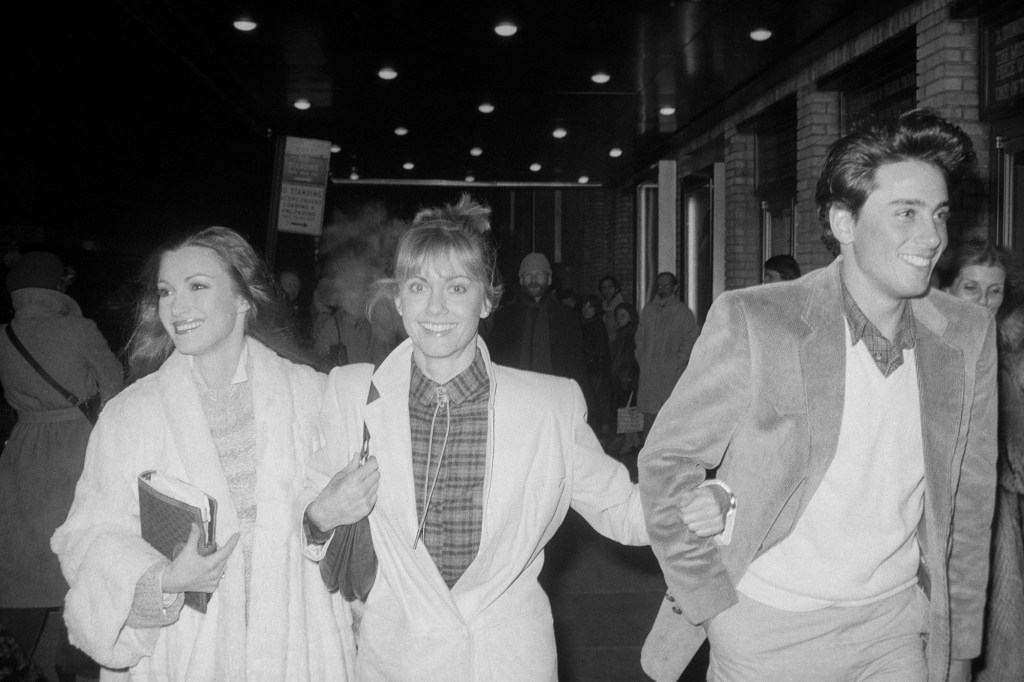 Newton-John was the mother of 36-year-old daughter Chloe . Married to her husband John Easterling for 14 years.

Seymour then stated: She was in so much pain and the last of us who knew her didn't want to let her go, but it wasn't her life anymore.

She of the pair's last meeting, Seymour recalled. She just kept saying, look at this hummingbird, look at the sky, look at nature.

Another of Newton-John's "Grease" co-stars John Travolta wrote a tribute to her on her media social.

"Dearest Olivia, you have made our lives so much better. Your influence has been unbelievable. I love you so much." Fiction' actor, 68, wrote. Danny, your John.