Lower Manhattan’s Saint Nicholas Church has reopened for the first time since 9/11.

The Greek Orthodox church located at the World Trade Center was destroyed in the terrorist attacks on Sept. 11, 2001.

The collapse of the South Tower took the church down with it, according to the website of St. Nicholas.

REMEMBERING SEPTEMBER 11: THE IMPACT OF ANSWER THE CALL AND 9/11 PHILANTHROPIES, NEARLY 21 YEARS LATER

After more than two decades, the new St. Nicholas Greek Orthodox Church and National Shrine reopened its doors to the public this week.

The first liturgy service on Dec. 6, 2022, celebrated the Feast of St. Nicholas, the Associated Press reported. 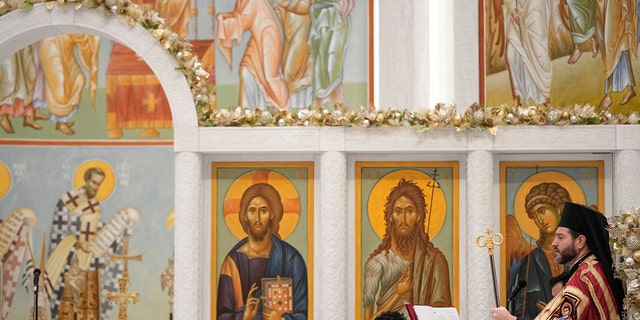 The church is now preparing to welcome visitors of all faiths who want to remember and honor the victims of 9/11.

"Today is a joyous day for America and for New York," Michael Psaros, chair of Friends of St. Nicholas, told the AP.

"We invite all of America to please come visit, to come to the cenotaph that was created and built in memory of 3,000 people who were martyred and murdered on Sept. 11."

Icons depicting heroes of 9/11 and the saints watched over the ceremony that was largely conducted in New Testament Greek.

TUNNEL TO TOWERS NYC 5K: PARTICIPANTS HONOR AMERICA'S HEROES AS ‘ONE NATION’ FOR 21 YEARS IN A ROW

Vice president of the parish council and a third-generation member of the St. Nicholas community, Olga Pavlakos, called it the "resurrection of St. Nicholas Church." 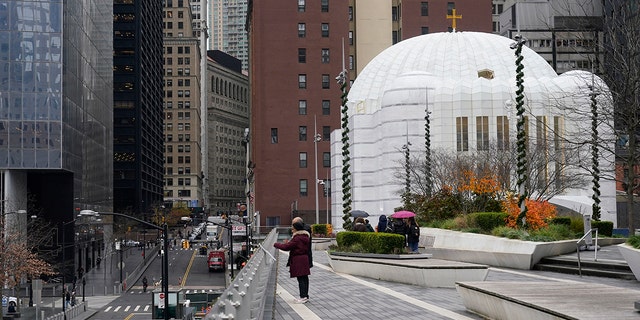 The church’s replacement was built in an elevated park overlooking the World Trade Center’s memorial plaza.

But the road to reconstruction for the little church was not such a smooth ride.

IMMACULATE CONCEPTION: HERE'S WHAT IT IS – AND WHAT IT ISN'T

After a ceremonial groundbreaking took place in 2014, construction was paused in 2017 when the archdiocese fell behind on payments.

The goal was to reopen the church before the 20th anniversary of the attacks in 2021 after construction resumed in 2020 — but this goal was not met. 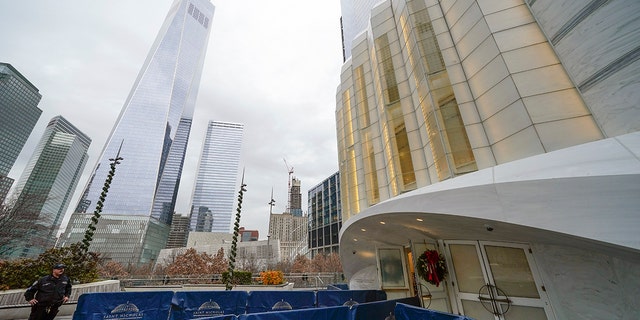 The original St. Nicholas Church was founded in 1916 in a small row house that was used as a tavern, according to the church's website.

This would become one of the first stops for many Greeks immigrants after their disposition from Ellis Island.

The historic church witnessed decades of growth in Lower Manhattan’s financial district — and stood its ground during the construction of the World Trade Center in the 1960s. 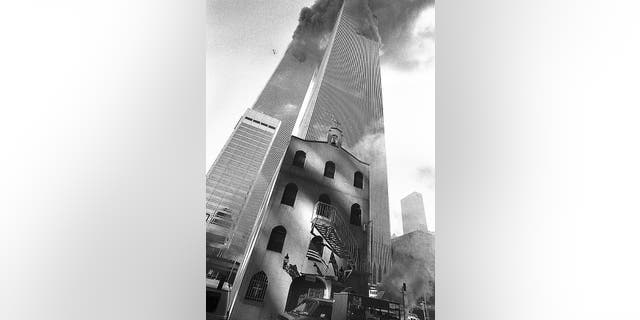 Generations of New Yorkers remember stopping by to say a prayer, light a candle, or enjoy a moment of silence, according to the church.

On the day of the attacks, some Greek Orthodox Christians escaped the burning towers, according to reports, by following the sound of St. Nicholas’ bell in the campanile — a visual staple of the church.

Angelica Stabile is a lifestyle writer for Fox News Digital.