Prior to Monday night’s game against the Thunder, while color commentator Dominique Wilkins was speaking, Rathbun started convulsing and lost consciousness.

The Hawks said in a statement to The Post that the 68-year-old Rathbun was dehydrated, and is now “stable and responsive” while undergoing further treatment. 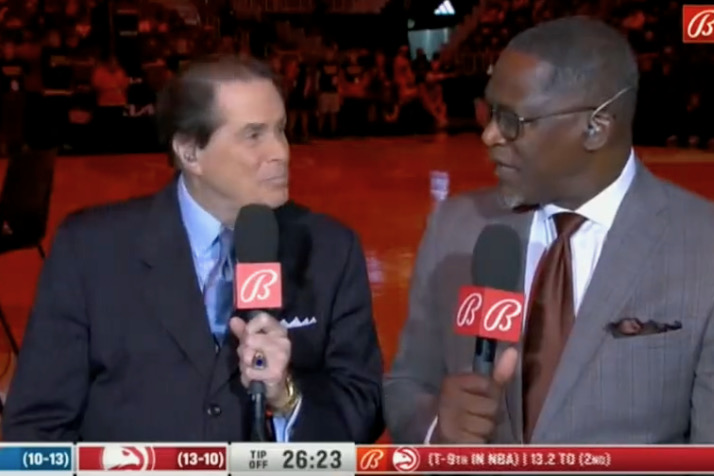 “Prior to tonight’s game against the Oklahoma City Thunder, play-by-play announcer Bob Rathbun briefly lost consciousness on the court,” the statement said. “Emergency medical professionals on-site quickly treated Rathbun for dehydration. He is stable, responsive and heading to Emory Midtown for further evaluation.”