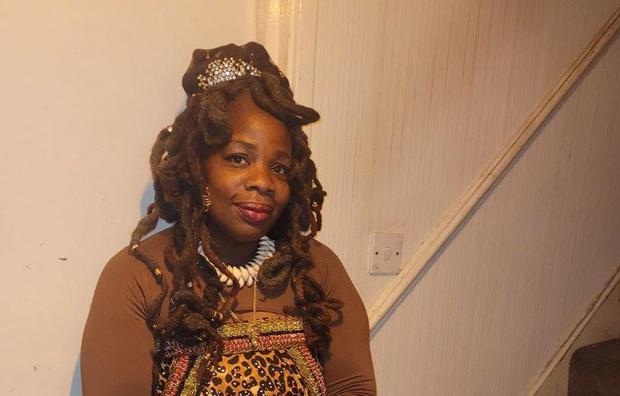 An honorary member of the Buckingham Palace household has resigned after repeatedly asking Ngozi Fulani, above, what country she "came from." Twitter

An honorary member of the Buckingham Palace household has resigned after repeatedly asking a Black woman who runs a charity for survivors of domestic abuse what country she "came from," despite her insistence she was a British national.

The conversation was detailed on Twitter by Ngozi Fulani, chief executive of Sistah Space, an east London refuge that provides specialist support for women of African and Caribbean heritage.

The incident took place at a reception hosted by Camilla, the queen consort, for women working to fight domestic violence.

Mixed feelings about yesterday's visit to Buckingham Palace. 10 mins after arriving, a member of staff, Lady SH, approached me, moved my hair to see my name badge. The conversation below took place. The rest of the event is a blur.
Thanks @ManduReid & @SuzanneEJacob for support🙏🏾 pic.twitter.com/OUbQKlabyq

Fulani said that when she told a household member she was from east London, she was asked, "No, what part of Africa are YOU from?"

Britain's Press Association and a number of other media outlets in Britain identified the woman who made the remarks as Lady Susan Hussey, who served as Queen Elizabeth II's lady in waiting for more than 60 years. She is also a godmother to the Prince of Wales. 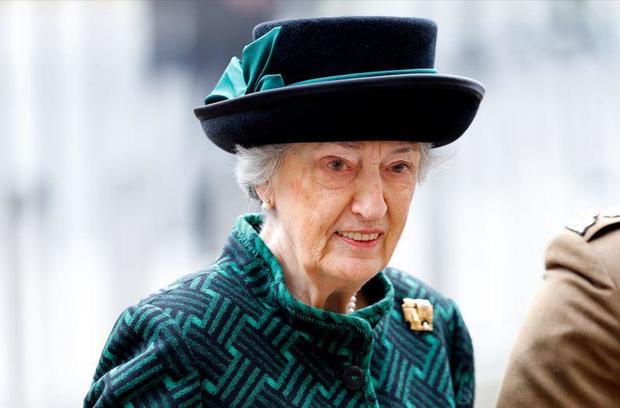 Lady Susan Hussey, Baroness Hussey of North Bradley (then a lady-in-waiting to Queen Elizabeth II) attends a Service of Thanksgiving for the life of Prince Philip, Duke of Edinburgh, at Westminster Abbey on March 29, 2022 in London, England. Max Mumby/Indigo/Getty

Fulani named the member of the palace household only as Lady SH. Buckingham Palace declined comment on the identity of the individual.

The incident will spark concern at the palace following allegations of racism by Meghan, the Duchess of Sussex, who is married to Prince Harry. Meghan, a biracial American, last year said a member of the royal household asked her what color skin her baby would have when she was pregnant with her first child.