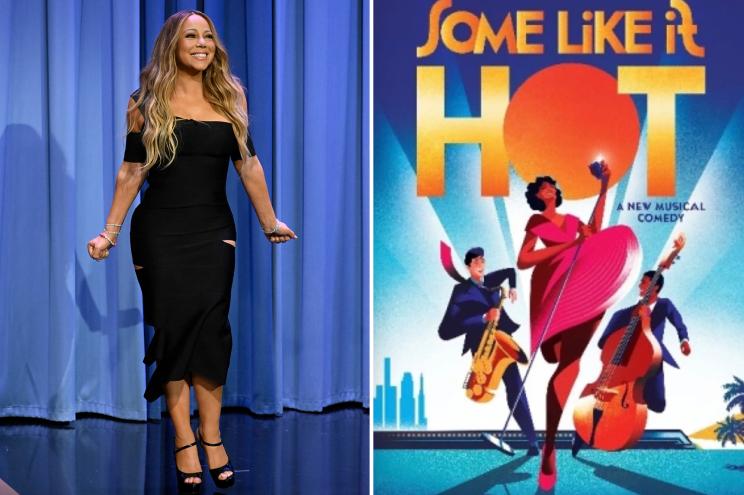 Mariah Carey and the producers of the Broadway musical "Some Like It Hot" announced Monday that the Christmas Icon will help co-produce the new musical. Todd Owyoung/NBC via Getty Images

The Queen of Christmas has set her sights on the Great White Way.

Mariah Carey and the producers of the Broadway musical “Some Like It Hot” announced Monday that the Christmas Icon will help co-produce the new musical, reported Deadline.

Based on the 1959 film starring Marilyn Monroe, Tony Curtis and Jack Lemmon, the show follows two men forced to join an all-women singing group in an attempt to evade mafia hitmen.

Carey — who is a self-proclaimed super fan of the late bombshell — was ecstatic to join the production team.

“When Neil Meron shared this new take on the beloved film, I knew I had to be a part of it,” said Carey in a statement.

“To see how this show continues to expand on the film’s legacy – pushing boundaries, promoting inclusion, celebrating diversity – I’m proud to help bring ‘Some Like It Hot’ for today’s world to new audiences.”

According to the “All I Want for Christmas Is You” singer, Monroe has been a touchstone of her life. 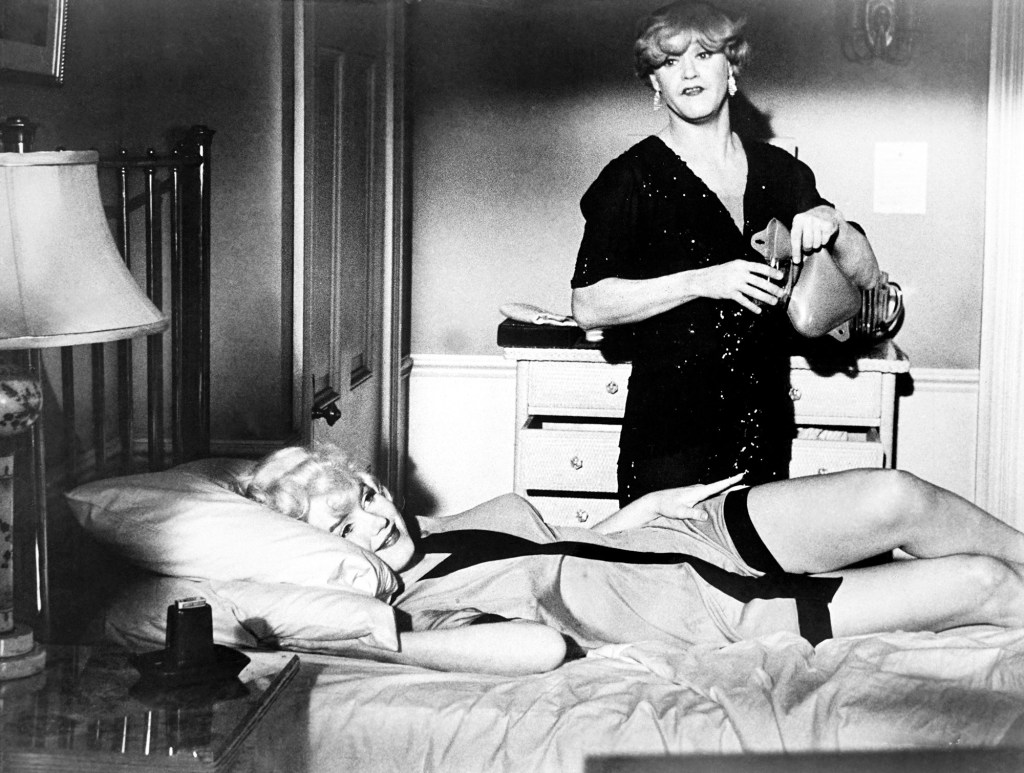 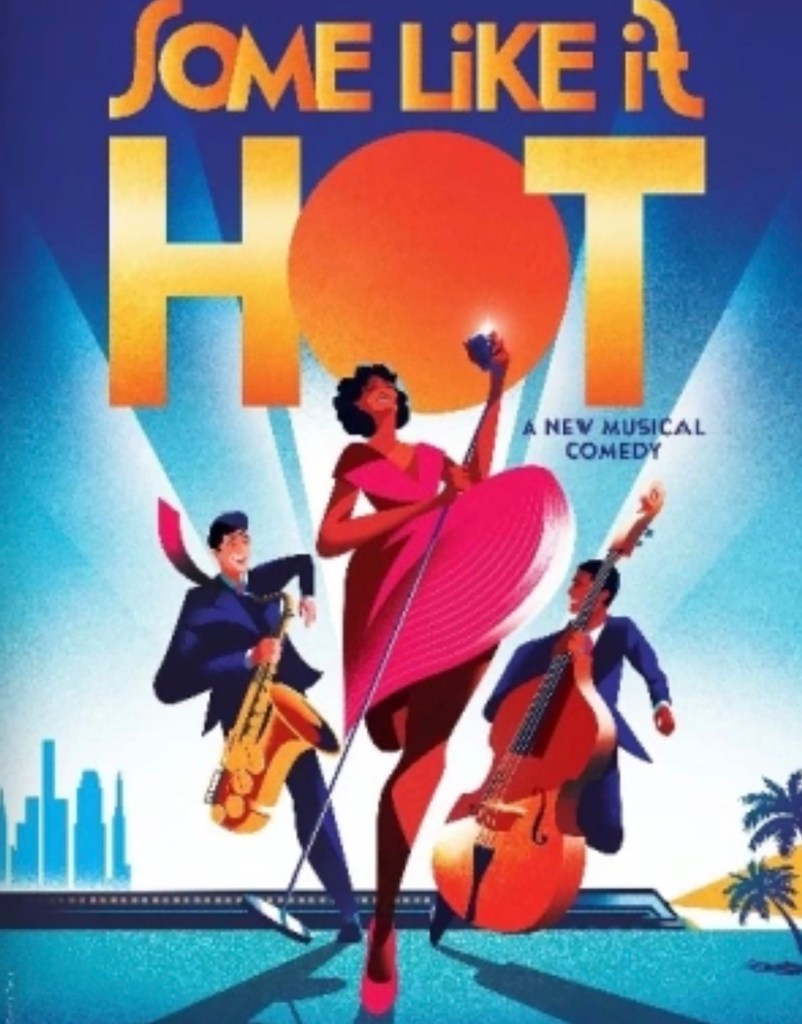 The show — which is currently in previews with an opening night of Dec. 11 — stars Adrianna Hicks, who plays the Marilyn Monroe character of Sugar. The show also features Christian Borle and J. Harrison Ghee. 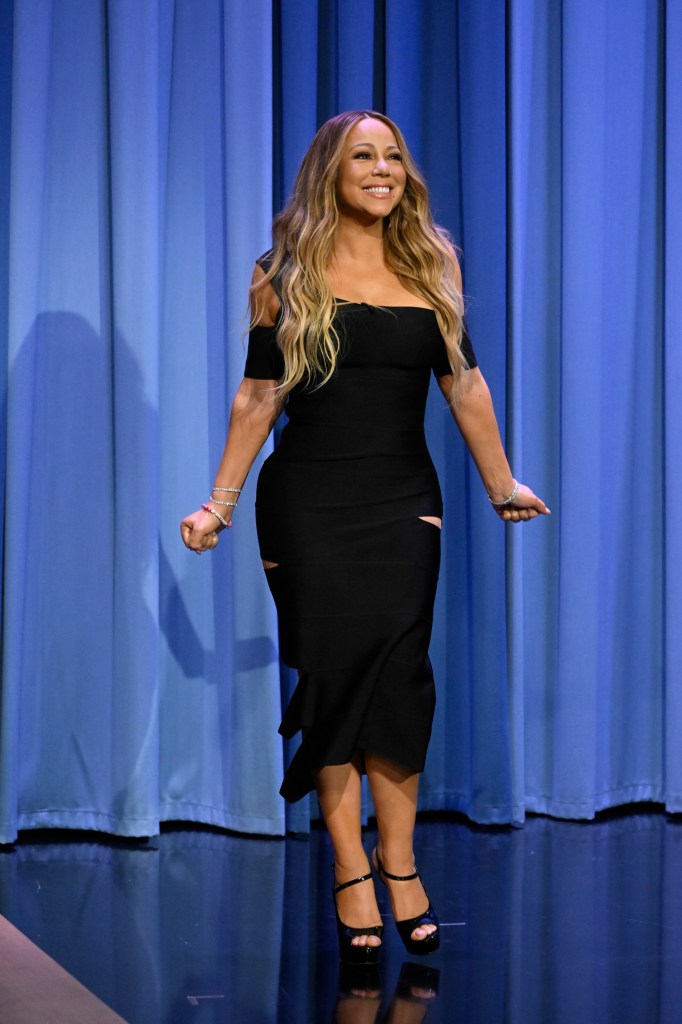 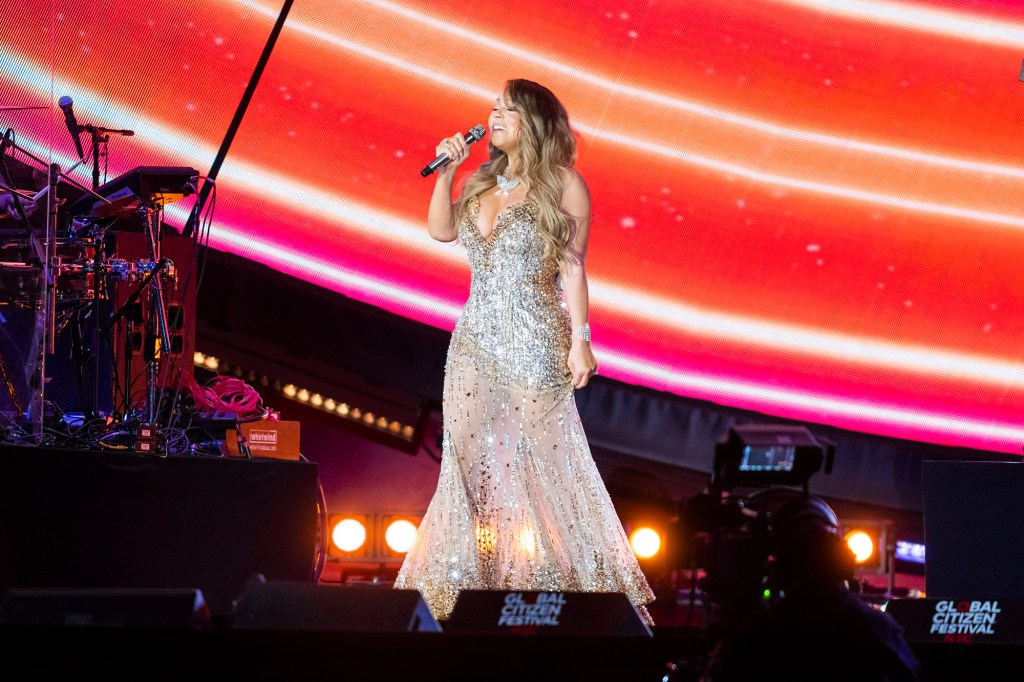 “I first became familiar with this story through the timeless film starring Marilyn Monroe,” continued Carey. “She’s been an important touchstone throughout my life, so much so that I acquired her treasured baby grand white piano at an auction.”

The show — which is currently in previews with an opening night of Dec. 11 — stars Adrianna Hicks, who plays the Marilyn Monroe character of Sugar, opposite Christian Borle and J. Harrison Ghee.