Millions of Americans will deck the halls for the upcoming holiday season, but every year Mother Nature threatens to play the role of Grinch with outdoor displays.

From abnormally warm temperatures to rain showers, the impacts of adverse weather can affect every aspect from illumination to cutting off electricity needed to power the lights.

The U.S. Department of Energy reports American consumers are switching from incandescent to more energy-efficient LED bulbs, but the change does mean homeowners will be immune from issues.

A common problem seen during wet weather events is the tripping of a home’s ground-fault circuit interrupter (GFCI), which automatically ends the power supply to any strands plugged into the outlet.

The experts at ChristmasDesigners.com say the GFCIs are in place to prevent electrocutions, but the features can be temperamental and an intrusion as small as moisture can cause the entire light display to go dark.

To minimize the chance of a tripping, it’s suggested electric cords be in good working condition, electric outlets have protective bubble covers and lights are as high and dry as possible. 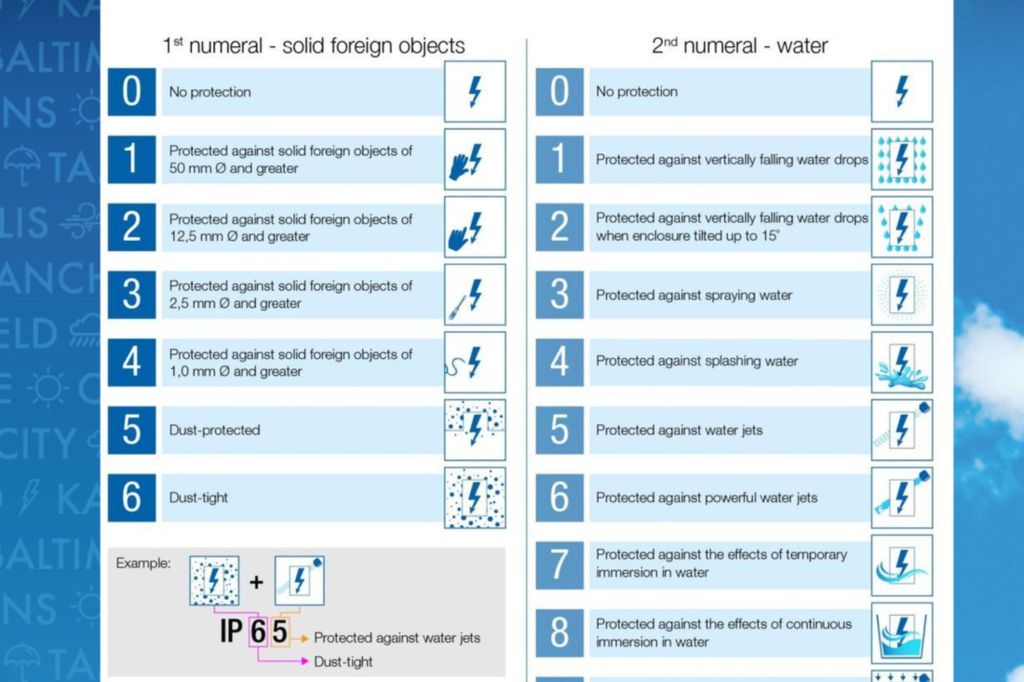 An IP rating is a standard used to rate an item’s protection against any foreign objects and liquid.

A weather phenomenon that the southern tier of the country is not immune to is the potential for warm temperatures. 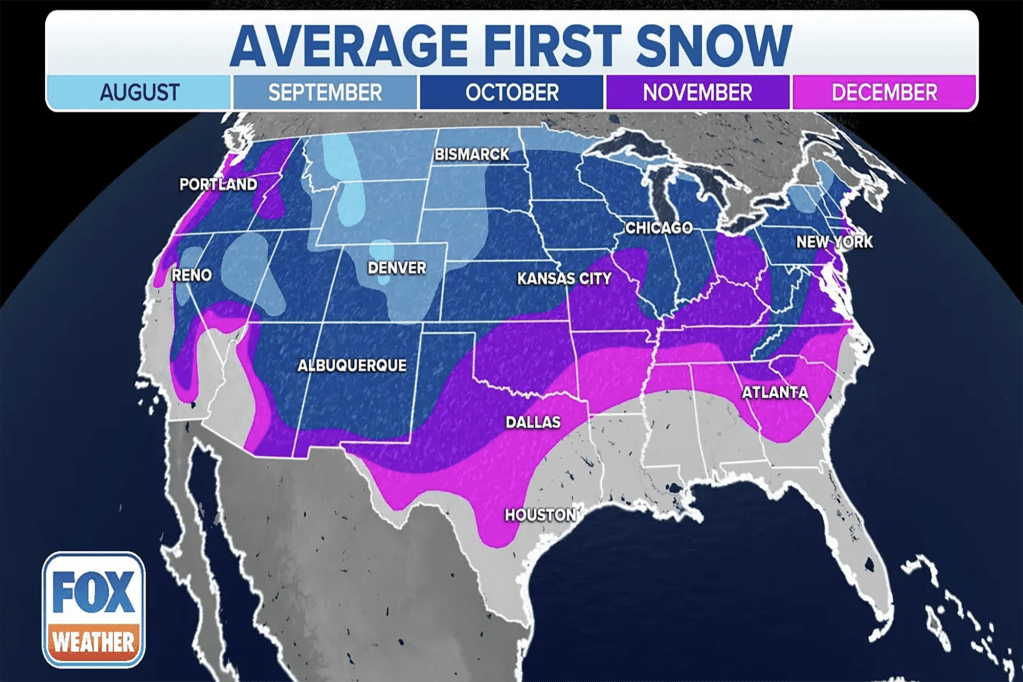 Studies have shown that LEDs can perform better under cooler air temperatures than during warmer conditions.

The staff at LED Lights Unlimited said the colder air can put less stress on bulbs, making them last longer, and their high intensity will make any display more sparkling.

If it isn’t the rain or temperatures causing issues, sometimes the wind can play havoc with decorations.

When the forecast calls for either breezy or windy conditions, objects that aren’t properly secured can easily be pushed around and end up being blown down the street. 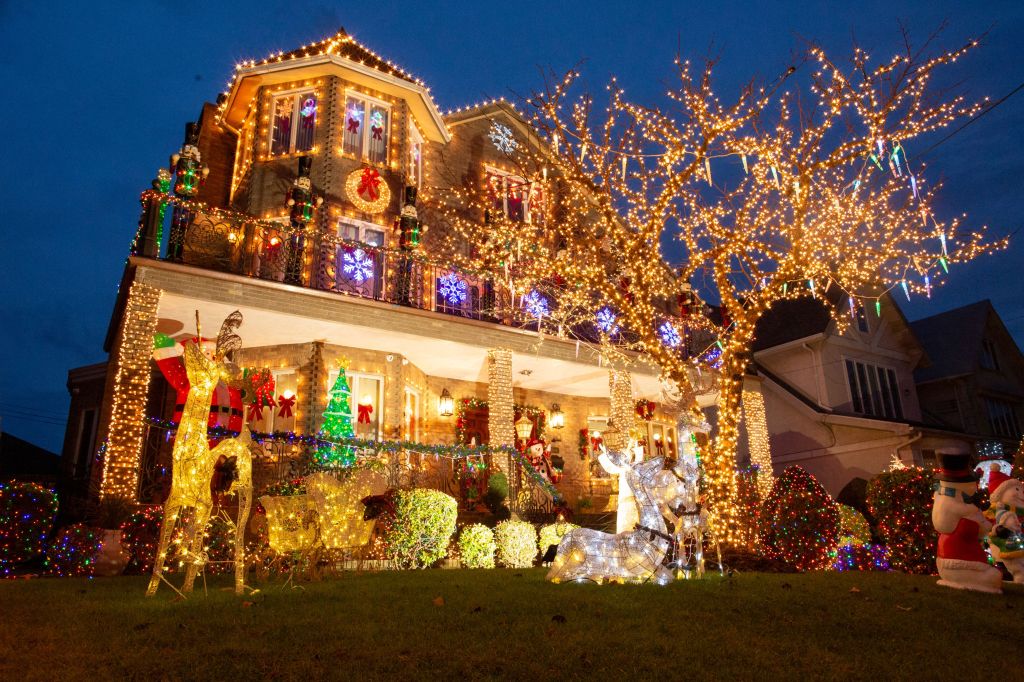 The experts at Christmas Central have several tips to keep those giant inflatables from flying away.

The holiday experts suggest using stakes, sandbags and even twine to keep the blow up figures in place and these techniques usually work as long as winds don’t reach severe status.

But if you want guaranteed success, you might have to temporarily store the holiday decorations until the threat of significant wind passes.