First son Hunter Biden and his family were spotted at the National Christmas Tree lighting in Washington, DC on Wednesday where the elder President Biden marked the century-old tradition.

“From the Biden family to you, Merry Christmas, America!” President Biden said during the ceremony, where he delivered brief remarks before counting down the tree lighting.

Hunter, wife Melissa Cohen, their son Beau Biden Jr., and first lady Jill Biden were among the members of the Biden clan in attendance for the concert and the illumination of the 27-foot-tall white fir tree.

Two-year-old Beau was seen napping on his father’s lap during part of the star-studded affair, which was hosted by rapper LL Cool J and included performances by singers Joss Stone and Ariana DeBose and music from the US Marine Band.

Vice President Kamala Harris and second gentleman Doug Emhoff were also present at the event held on the Ellipse, just steps away from the White House 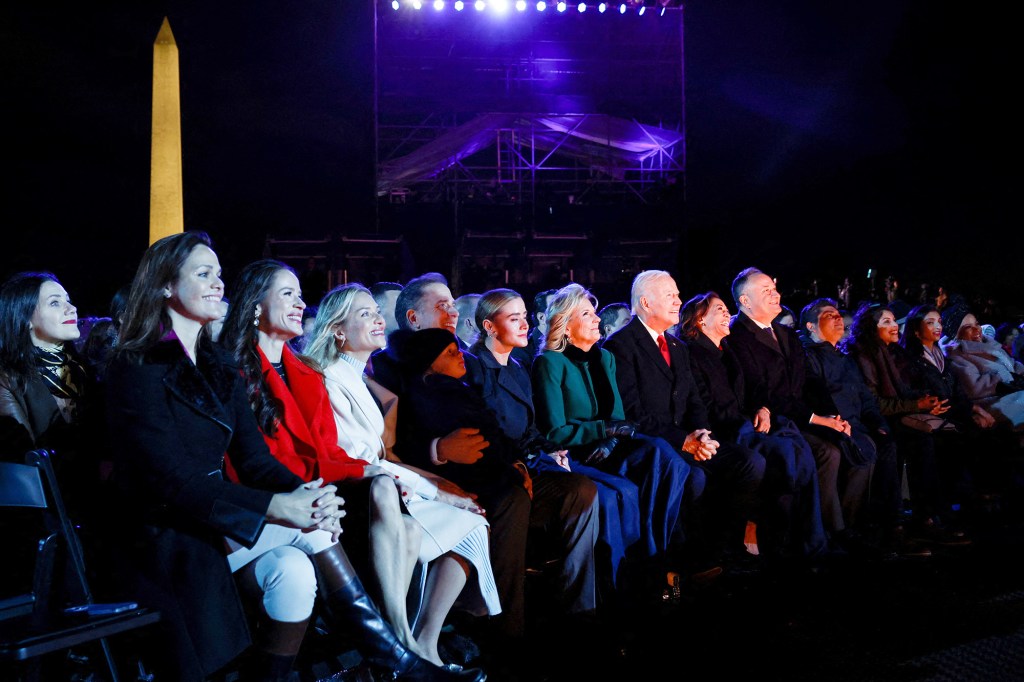 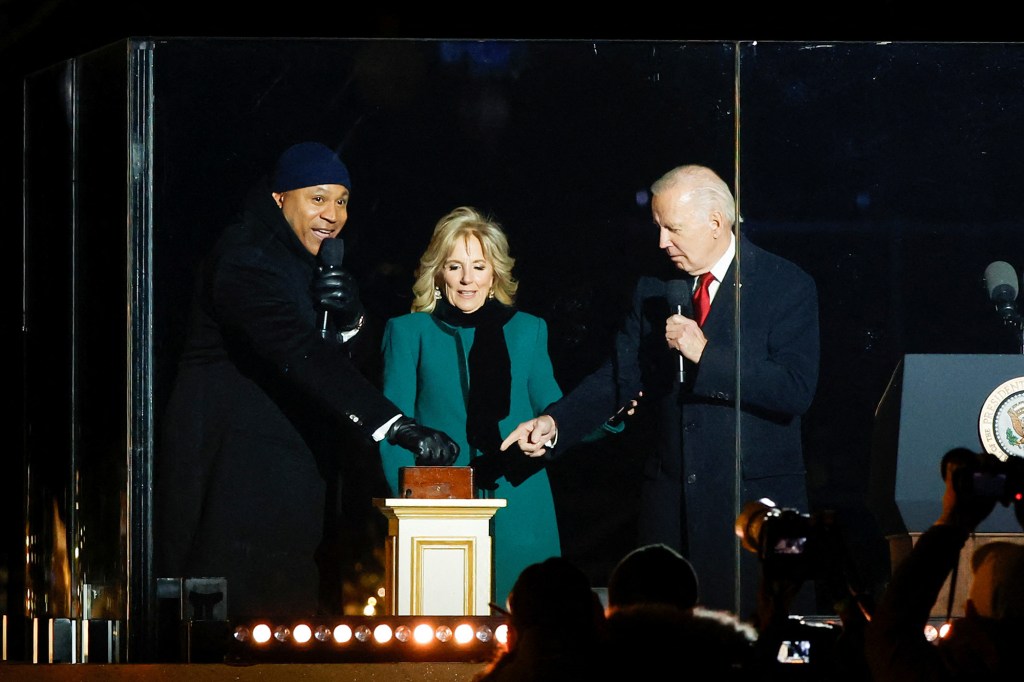 The event took place in front of a live audience and will be broadcast on CBS on Dec. 18, a week before Christmas.

Hunter’s appearance comes as House Republicans prepare to launch investigations into his alleged influence-peddling operations while his father served as vice president.

A majority of likely voters agree with House Republicans that investigations into Hunter’s overseas business dealings are necessary, according to a poll released Monday.

The Rasmussen Reports survey found that 62% of likely voters approve of the GOP’s plans to scrutinize the 52-year-old Hunter’s foreign interests, with 42% saying they “strongly” approve of the move.