In April 1998, Utah police found Reyes-Geddes' body in a sleeping bag, tied with duct tape and rope, wrapped in carpet, and covered with plastic. He was killed.

In 2018, the detective announced the groundbreakingof in this case. It was closed, reopened, and undertaken by an agent in the Utah State Bureau of Investigation after the county. The Sheriff's Office couldn't resolve it — when a photo released by a Utah investigator matched a recently added photo to an updated Missing Person file in Youngstown, Ohio.

Since she and her husband were both residents of Youngstown, the local missing person file is Reyes in her name. -Identified Geddes. Later, a relative of Reyes Geddes traveled from Mexico to Utah and provided DNA samples. This eventually ensured that the investigator could identify her body. She was formerly known only as the "Victim of the Maiden". 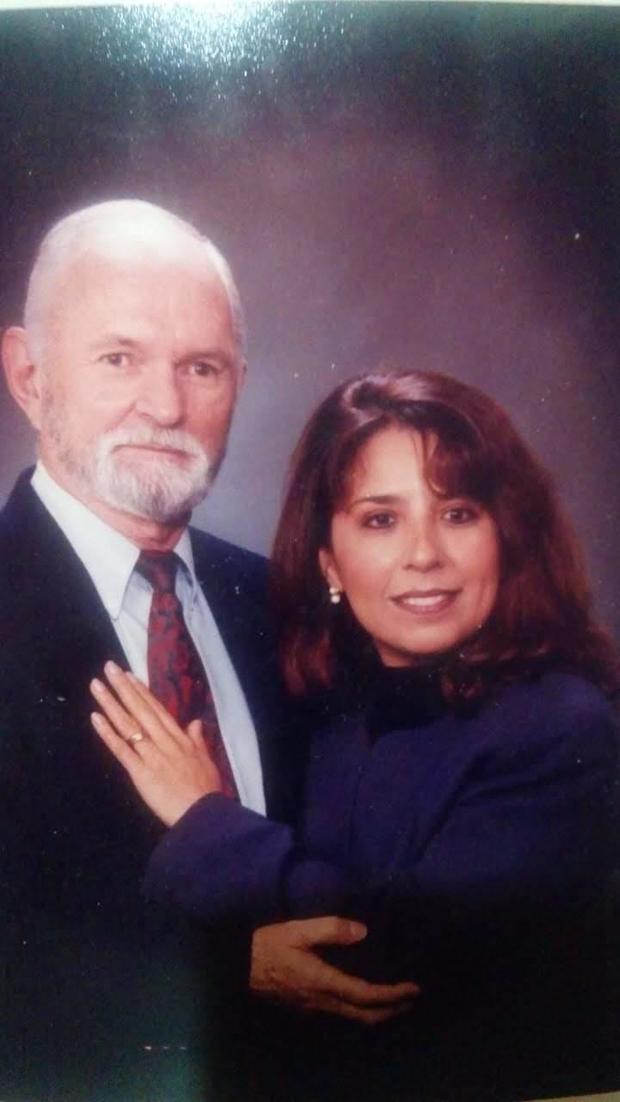 Four years later, a collaborative effort by Utah agents and Youngstown police led to the conclusion of the Reyes-Geddes case. Did. Police allowed several cotton swabs collected by her ex-husband's family to create a Geddes DNA profile that matches the DNA found in a rope tied around her body at a press conference this week. I explained that I did.

They said that more advanced and state-of-the-art technology made this discovery possible because Geddes' DNA was compared to what was previously detected on the rope, but past tests. So, such a small amount of evidence was left behind.

Geddes, who was temporarily suspected in an unsolved case of her wife after refusing to report her wife as missing, committed suicide in Nevada in 2001. Became clear. Police determined that Geddes had shot himself.

Utah Department of Public Safety agent Bryan Davis said at a press conference Wednesday that CBS-affiliatedWKBNsaid, "The science of where we are in DNA. It is showing. " "It's very fulfilling to get people together to participate in the [solved case]," Davis added.

If you or anyone you know is at risk of mental distress or suicide, call the National Suicide Prevention Hotline at 1-800-273-TALK (8255). please give me.