An angry Best Buy customer couldn’t help but share his two cents on TikTok after he refused to dish out $0.11 for a plastic bag.

Mike Plapp, who is the CEO of the restaurant marketing site America’s Best Restaurants, uploaded a video in which two teens, presumably his sons, held onto what appears to be a Mac laptop and security cameras.

The point of his video wasn’t to brag about the items, but rather to bemoan that he was told a bag for the items would cost extra.

“What are you doing to give your customers a less than stellar experience?” he captioned the video, which now has over 877,400 views.

But in an email to Daily Dot, Plapp argued that he was not upset about the bags costing money, he was more upset that he was informed of the cost at an inconvenient time. 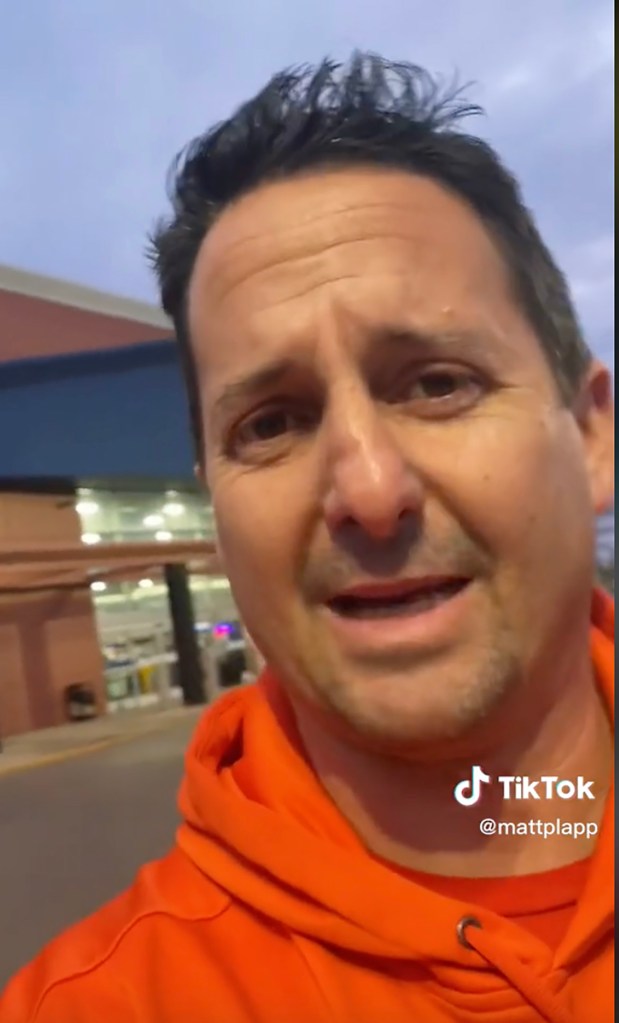 “I have zero issue with them charging for bags,” he wrote. “I pay for bags at businesses all the time. My point was that it wasn’t mentioned until after we had already paid for the five items, which at that point I’m not pulling my

“The 2nd point is when someone spends $3,200 on five items, the cashier handing them a bag regardless should be part of their business practice,” Plapp added.

It is unclear what Best Buy location Plapp visited but restrictions on plastic bags now vary within the United States. 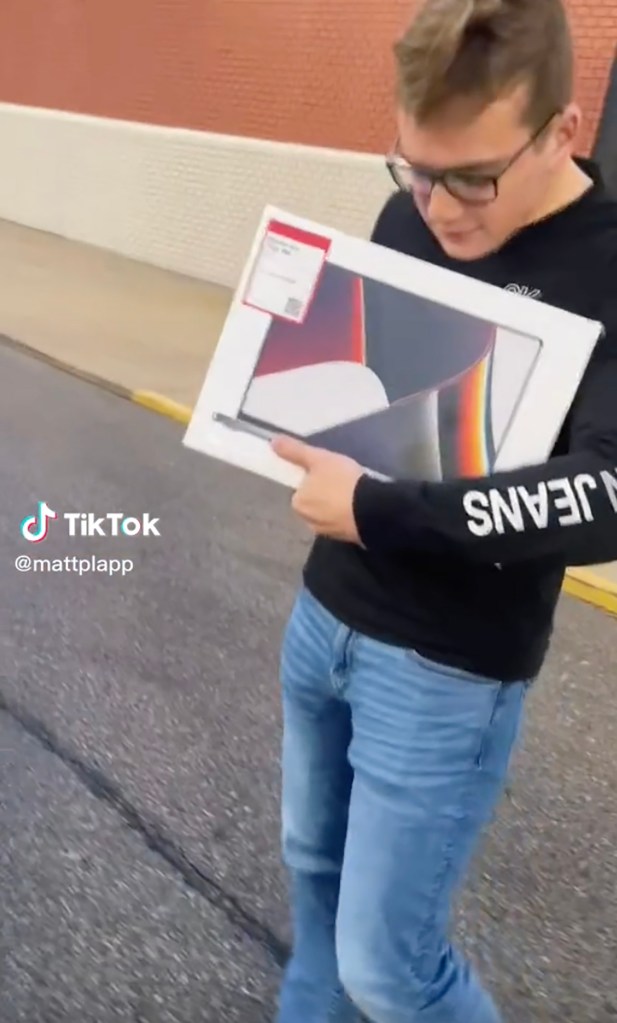 “It worked, didn’t it? You didn’t take a bag you didn’t need?” one person wrote.

“Bring your own bags if you can’t afford theirs,” another suggested. 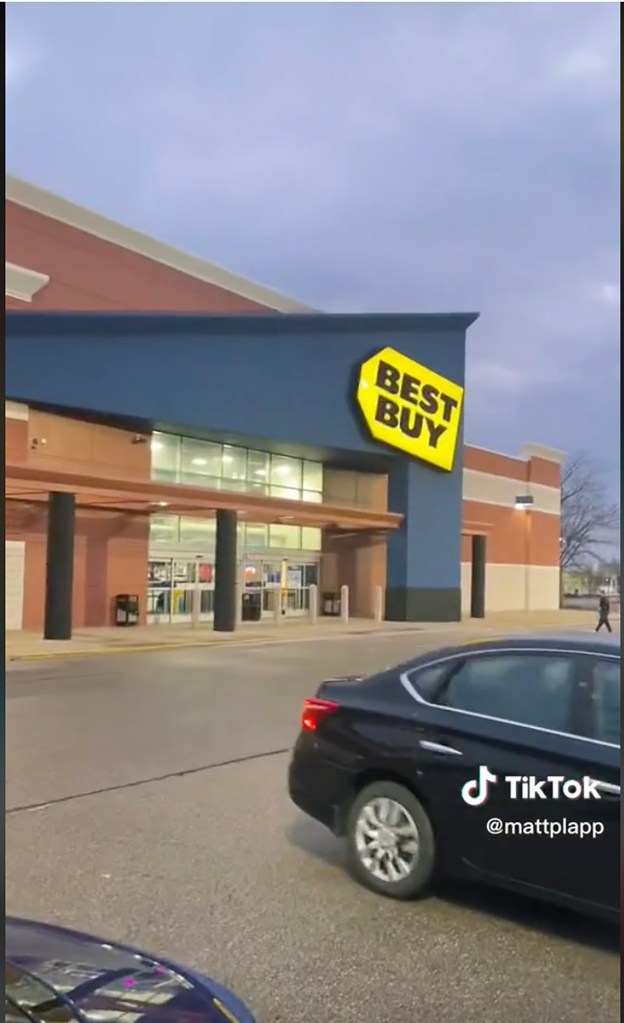 “This is going to appear in textbooks next to ‘fragile masculinity,'” another suggested.