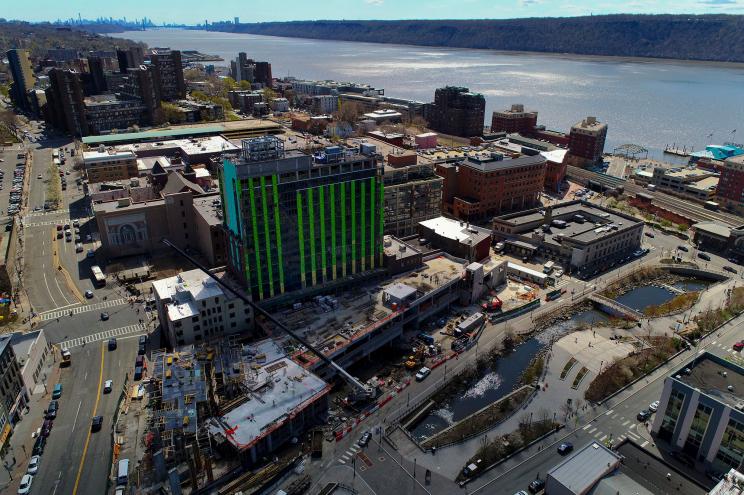 After decades as a Republican stronghold, New York’s Westchester County is now one of the nation’s most influential Democratic suburbs, according to a new analysis of this year’s election data.

Current County Executive George Latimer, the Democrat who defeated Astorino in 2017, agreed that the county’s electorate is now “completely different.” 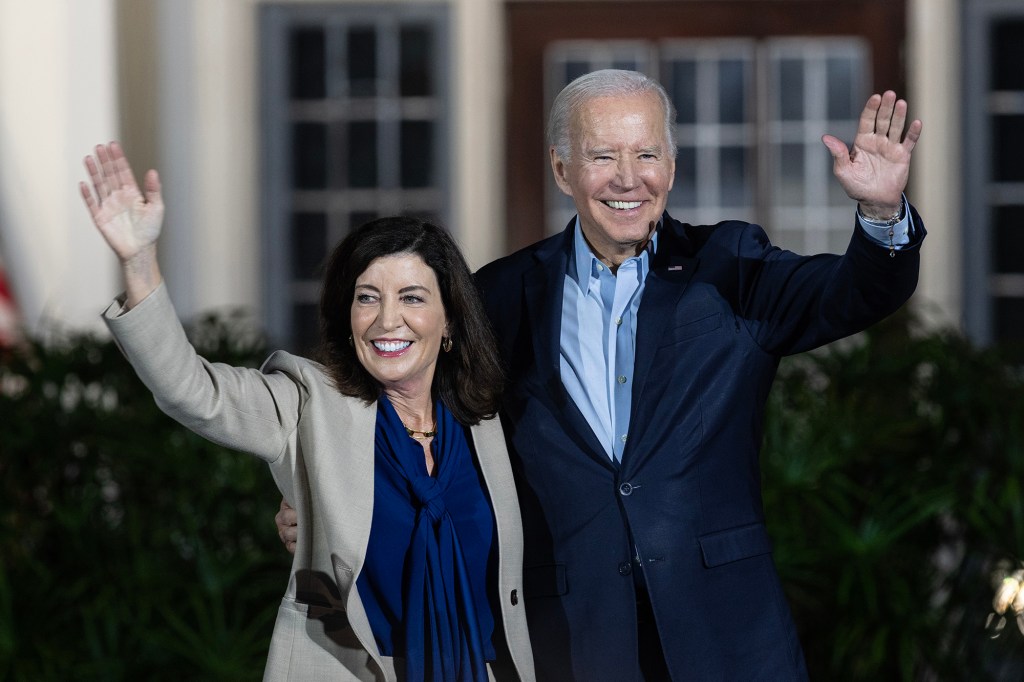 “There has been a turnover,” Latimer said. “Long-time residents have packed up and moved to Florida, and they’ve been replaced by young professionals coming up out of the city … they bring a different mindset.”

But Westchester has become more Democratic, adding nearly 15,000 Dems to its active voter rolls since 2019 — while losing more than 7,000 Republicans. 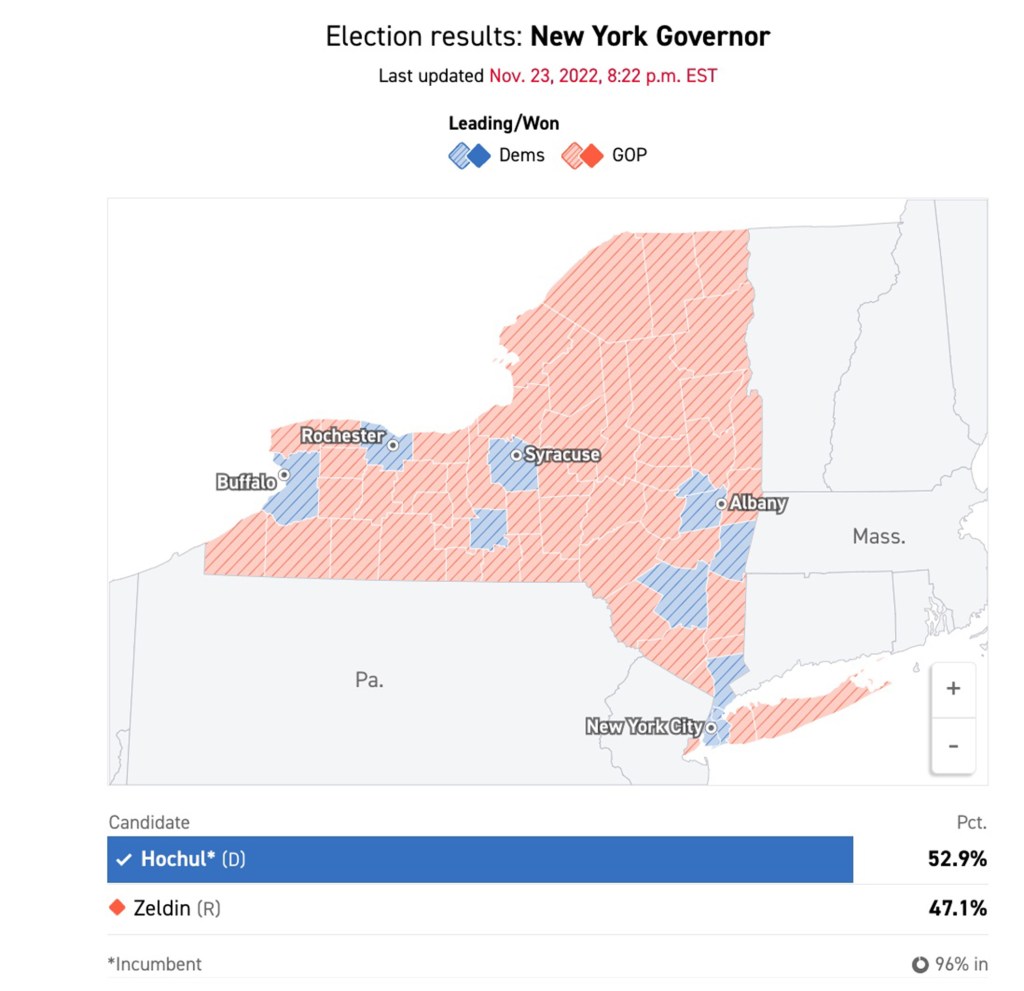 “It’s that highly educated, affluent white liberal that bought houses at ungodly amounts of money, sight unseen, during the pandemic and thinks Republicans are the devil,” Astorino said of his former constituents — who gave Hochul a staggering 20-point margin over her challenger, Republican Lee Zeldin.