Indiana funeral homeis under investigation as it is lagging behind the processing agency and is allegedly piled up for an unknown period of time.

Jefferson police announced Friday night that the Rankford Funeral Hall in Jefferson, Indiana, is under investigation, according to Fox-affiliated WDRB.

Police told the Louisville Courier Journal that 31 bodies were found at the funeral hall, some of which were "in the process of corruption."

Major Isaac Parker of the Jeffersonville Police Department told the newspaper that some bodies have been in the facility since March. 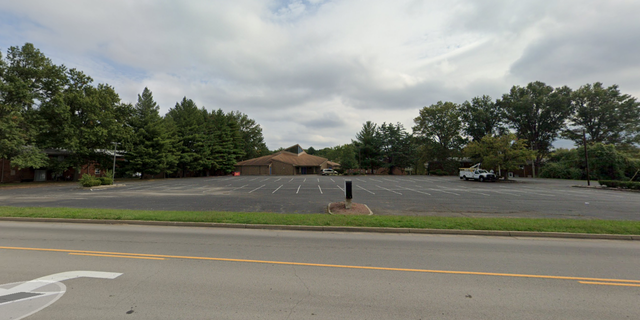 Police are investigating the situation at the funeral hall, according to reports.

The funeral hall was turned off and other people in the area could smell it.

One source told the outlet that police did not considerintentionally malicious, but the investigation was ongoing.

We understand that we will really need the help of these families, "Parker added. "We apologize for the loss we have already suffered and are currently dealing with this situation. If you have any information, please contact us."

Adam Sabes Is a writer for FoxNews Digital. Story tips can be sent toAdam.Sabes@fox.comand Twitter@asabes10.