The Twitter Files released by Elon Musk give us a more fine-grained understanding of how and why the social-media company decided to censor the Hunter Biden laptop story.

This was a woefully stupid decision. The New York Post’s account was suspended for two weeks for the offense of coming up with a scoop that we are still talking about and that will surely play a large role in upcoming GOP investigations into Biden family corruption.

That’s the kind of thing that newspapers should get awards for; Twitter thought it should get punished for it.

But the Twitter officials caught up in the progressive bubble that caused them to censor first, ask questions later — all in the name of “safety,” of course — weren’t the most blameworthy actors in this episode.

That dishonor belongs to the former intelligence officials who put out a widely cited, deliberately misleading letter suggesting that the Hunter Biden laptop was Russian disinformation. It muddied the discussion over the laptop and gave Joe Biden a handy tool to try to deflect the laptop story.

These former officials knew what they were doing, traded on their public service for a tawdry political purpose and have by and large demonstrated no remorse. 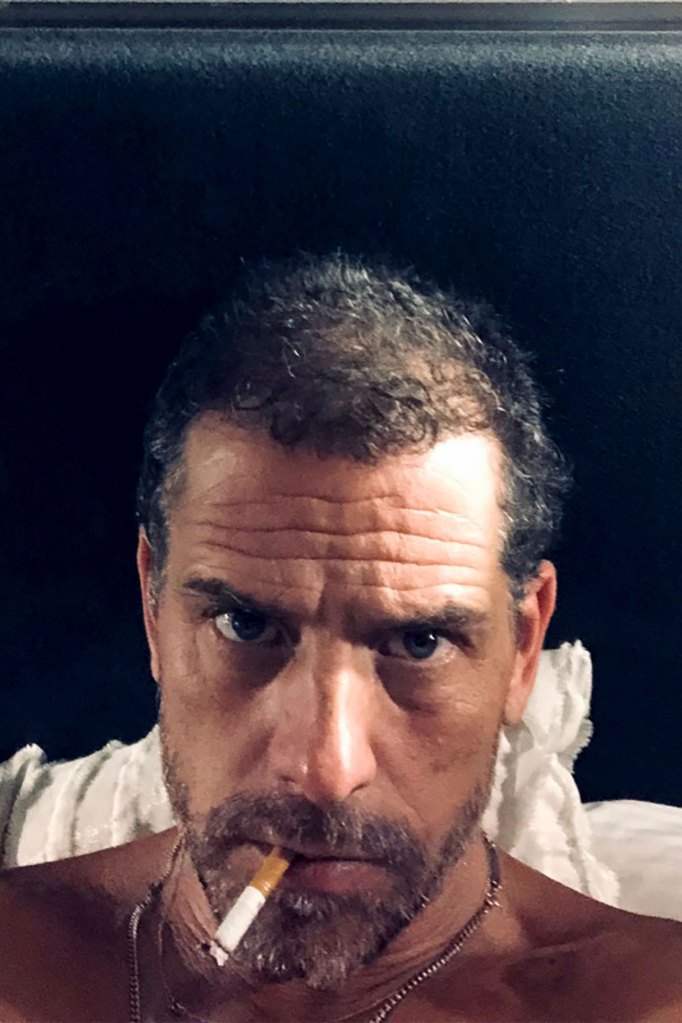 Even the former global head of trust and safety at Twitter — who sounds like he just came from a sit-in at a university president’s office demanding the disinvitation of a right-wing speaker from campus — has said the company shouldn’t have suppressed the Hunter Biden story.

Amazingly, the former officials, once entrusted with some of the most sensitive powers and roles in the US government, aren’t as responsible and accountable as a social-media functionary from woke central casting. As a sheer matter of public accountability, their disgraceful performance should be one focus of House Republican investigators beginning in January.

More than 50 former intelligence officials signed the letter, including five former CIA directors or acting directors. Biden cited the letter in a debate with Donald Trump. “There are,” he said, “50 former national-intelligence folks who said that what this, he’s accusing me of is a Russian plant.” 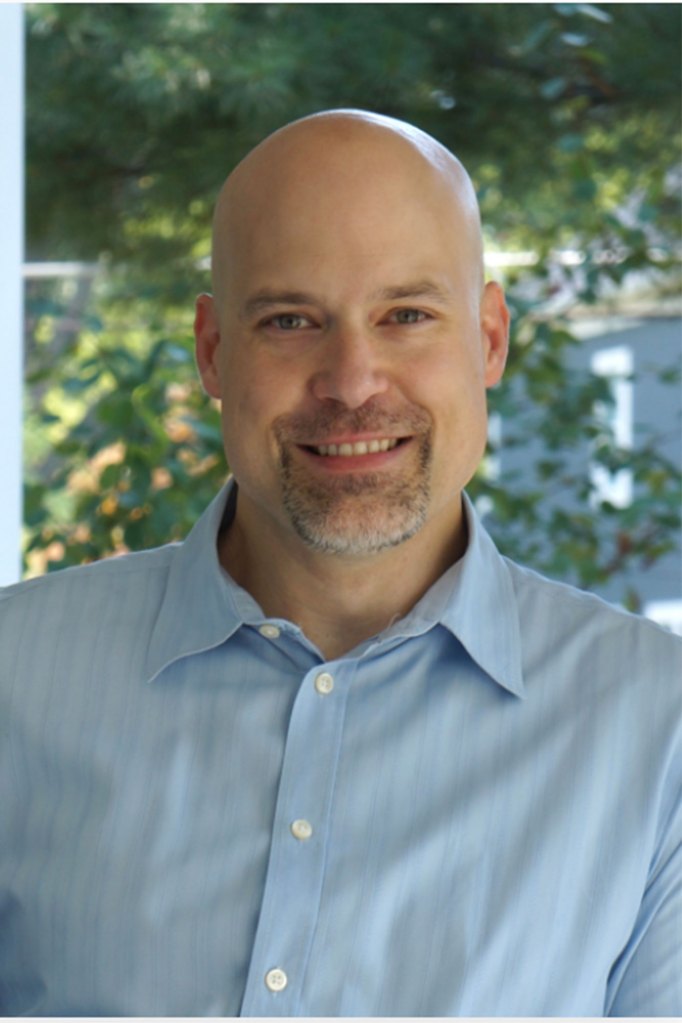 That statement was strictly true; it just didn’t hold the significance that Biden hoped the average listener would assume. When Trump derisively noted that Biden sounded like he was saying that the laptop was another Russian hoax, Biden doubled down: “That’s exactly what we’re told.”

Of course, we all know that there’s no way Biden heard about the laptop with all its tawdry and comprising information and thought, “No, that’s not my boy — must have been the insidious work of an extremely adept, undetected Russian spy network trying to influence the election.”

Now that multiple other news outlets have confirmed the legitimacy of the laptop, the letter-writers haven’t repented about themselves spreading clever disinformation meant to influence the election. They’ve fallen back on a Jesuitical defense of their handiwork.

And, indeed, the letter-writers played a game. They didn’t actually say that the Hunter Biden laptop was disinformation at the same time they created that impression. This has given them plausible or, more accurately, implausible deniability. 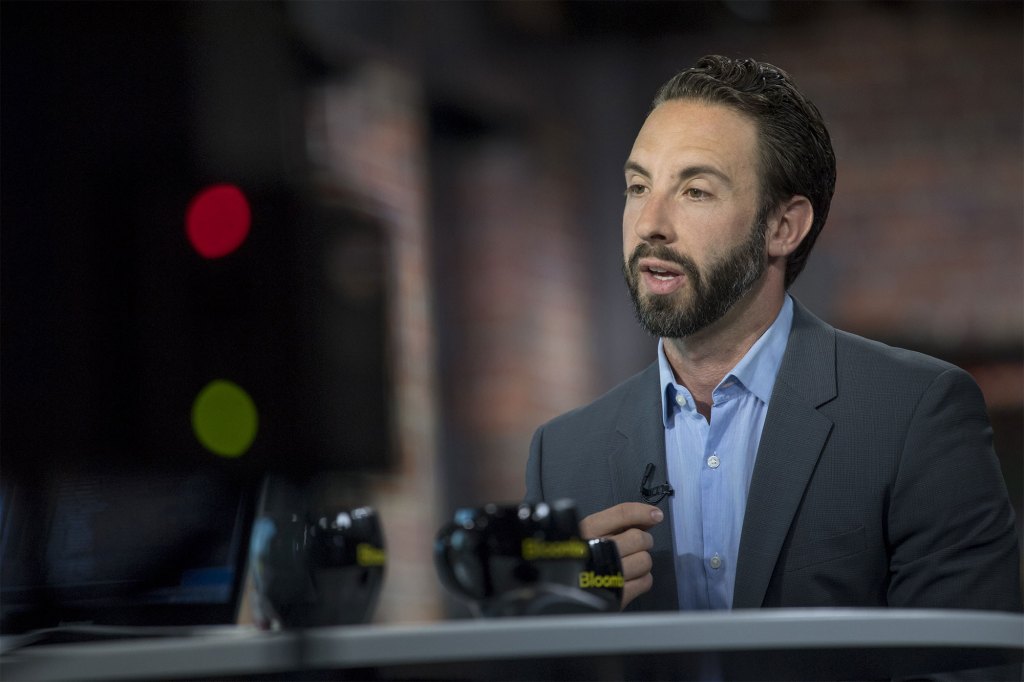 Cornered about the letter on Fox News, former Central Intelligence Agency officer David Priess said that the Hunter laptop story, just as the letter asserted, had “all the classic earmarks” of Russian disinformation. That didn’t mean it was disinformation, just that it had the earmarks.

That’s not how the letter was promoted at the time, though. Nick Shapiro, a prime mover behind the missive and a former top aide to ex-CIA Director John Brennan, told Politico, “The real power here however is the number of former, working-level IC officers who want the American people to know that once again the Russians are interfering.”

No weasel words there. And the press coverage leaned heavily on the suspicions of the intelligence-community officials, not their lawyerly caveats.

Even more than the former management of Twitter, the letter-writers have shown they never should be trusted again.