The chief executive of a Boston-based tech firm told investors that he has been “praying for inflation” because it’s good for his business, according to a report.

William Meaney, CEO data storage and management company Iron Mountain, told Wall Street analysts last week that high prices benefit the company’s margins, which is why he has been “doing my inflation dance praying for inflation,” according to audio of the speech obtained by the news site The Intercept.

Meaney told investors on Sept. 20 that raising prices “obviously covers our increased costs, but … a lot of that flows down to the bottom line.”

“Where we’ve had inflation running at fairly rapid rates … we’re able to price ahead of inflation” — or increase prices beyond the rate at which the Consumer Price Index has risen, Meaney told investors, according to The Intercept.

Meaney acknowledged that what was good for his company may be bad for the general public.

“I wish I didn’t do such a good dance, but that’s more on a personal basis than on a business model,” he said. 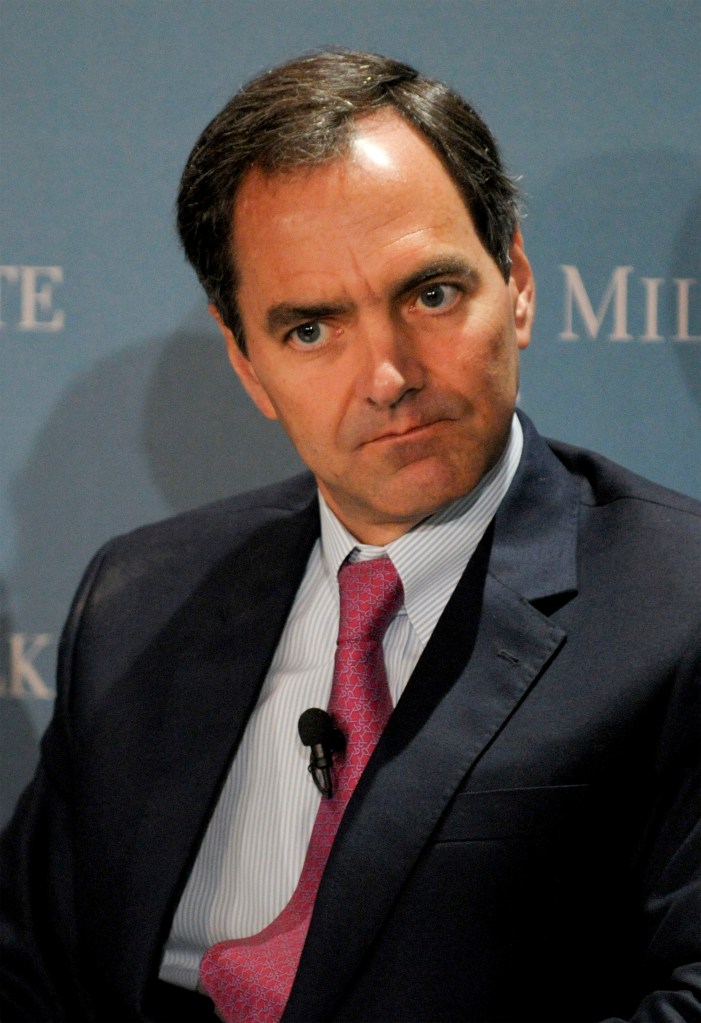 Meaney said that other firms are also raising prices to grapple with inflation, too.

“People are seeing what FedEx, UPS, and others are having to do to actually manage their business and pass on that inflation,” he was quoted as saying by The Intercept.

Last week, FedEx said its delivery rates will increase by an average of 6.9% beginning Jan. 2. The week before, FedEx sent stocks tumbling after it revealed disappointing quarterly profits, blaming high costs for labor and fuel in addition to weakening demand.

Last November, UPS hiked its shipping rates by an average of 5.9%. 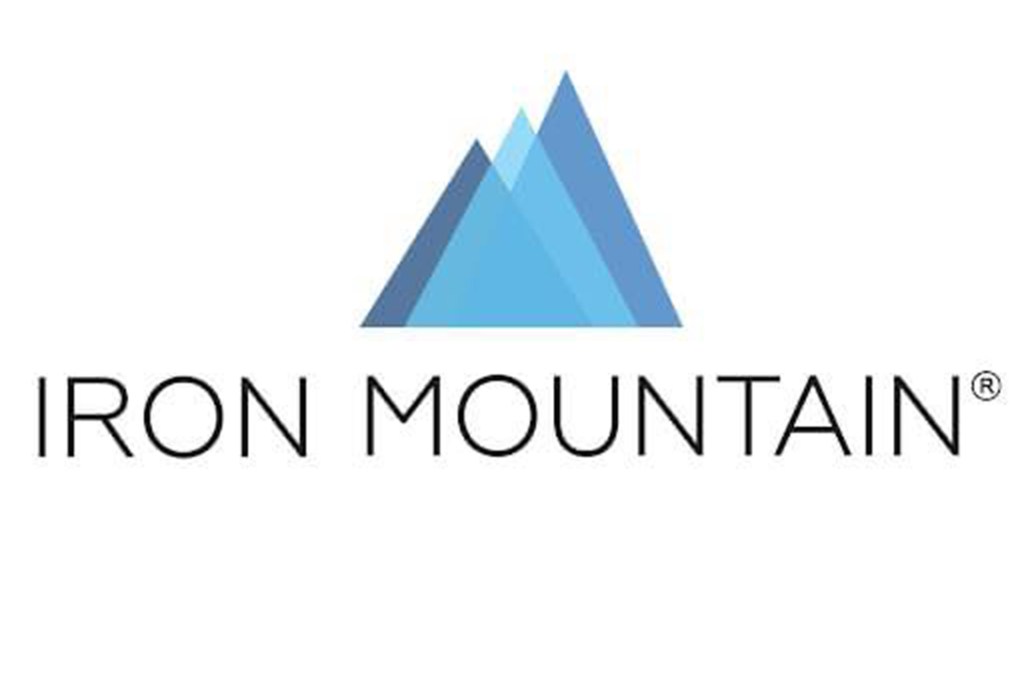 “From a messaging standpoint, this comes across as completely tone-deaf,” Karasin said. “A cursory look at social media posts from the general public shows that people are suffering and so are small businesses as a result of the high inflation.”

Karasin said that while high inflation does give companies an opening to raise prices, “it also has a ripple effect” because “goods and services that businesses use will also see prices increase.”

“So in effect, the consumer feels the pain the most, but it is kind of off base to be ‘wishing’ for inflation,” according to Karasin.

Earlier this month, the Labor Department released data showing that the Consumer Price Index rose in August by a higher-than-expected 8.3% — this despite falling gasoline prices.

Americans have been paying more for essential goods such as food, health care, housing, and appliances.

Nevertheless, Barry Hytinen, Iron Mountain’s chief financial officer, said on an earnings call in April that inflation is “actually a net positive” for the company.

Hytinen said that “we feel for folks” who are struggling to afford goods, but “we have a high gross margin business, so it naturally expands the margins of the business.”

Meaney told analysts last week that Iron Mountain had “been getting north of 200 basis points of price increase” in the mid-2010s, when the rate of inflation was much lower than it is now.

He said that at the time he was wishing for higher rates of inflation because “pricing for us is actually slightly accretive on the margin” when prices go up.