In tribute to the Undertaker, UFC Middleweight Champion Israel Adesanya said on Saturday before the victory of the main event against Jared Cannonier at UFC 276. I went to the iconic theme music of WWE Legend. In Las Vegas.

At the entrance to Adesanya, there were all the bells and whistles, including purple lights, a slow and orderly walk, a black hat, and a jar. The jar was engraved with "Jared". Adesanya won the battle by a unanimous decision. 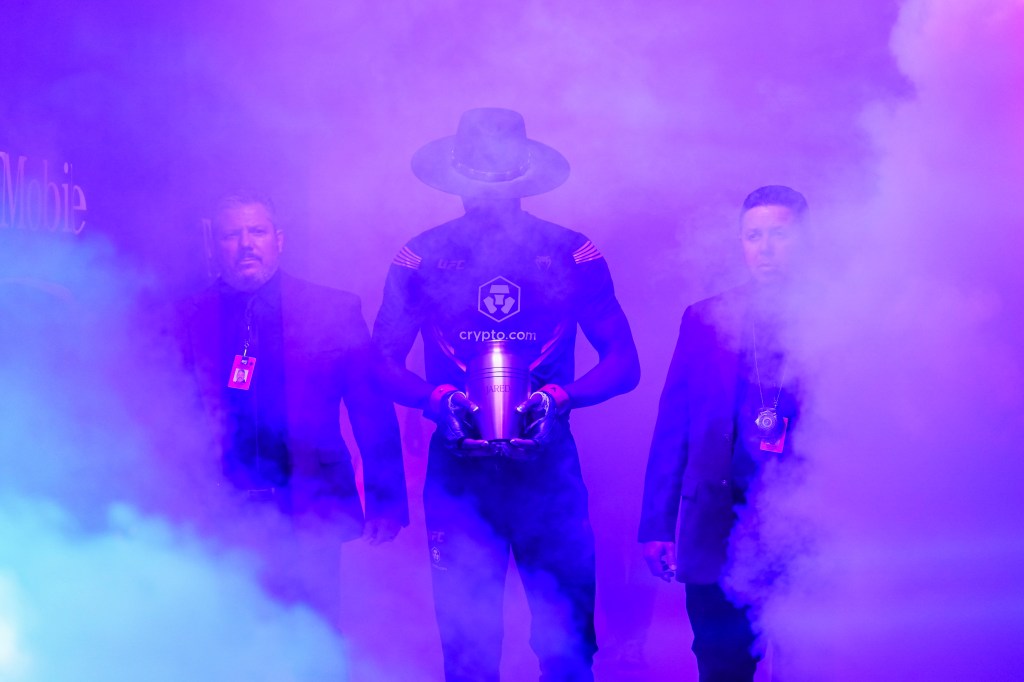 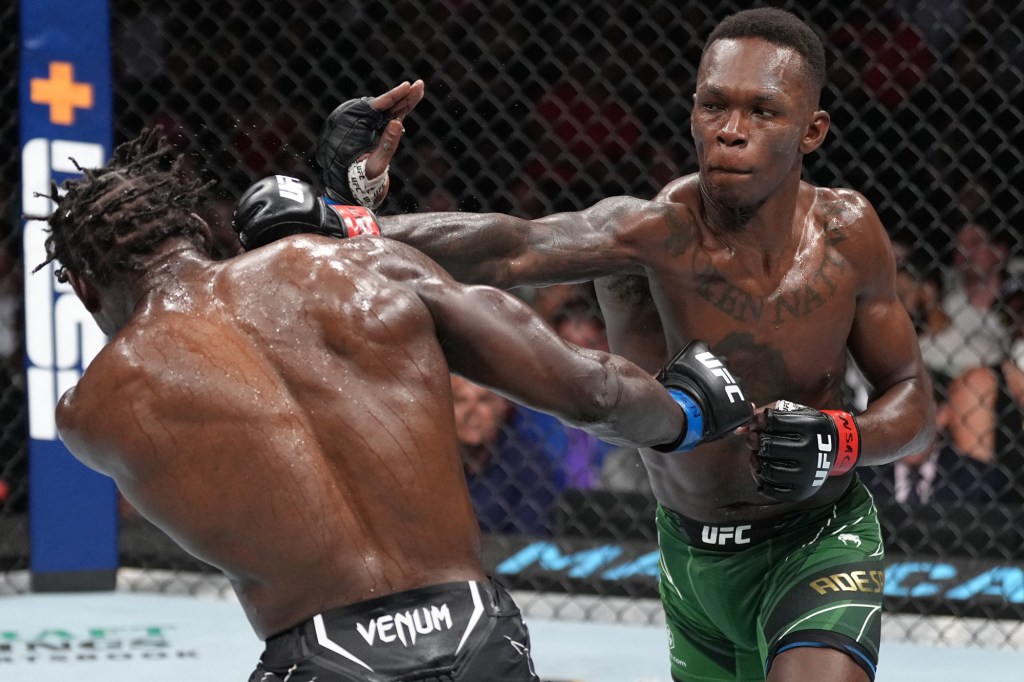 WWE Brass didn't miss this sight, even though thecompany's "Money in the Bank" eventwas held in the immediate vicinity of the MGM Grand Hotel. As soon as the event was over, Vince McMahon, Paul Levesque (Triple H), Stephanie McMahon, and Pat McAfee entered the arena.

McAfee wore a neck brace after being attacked by Happy Corbin at the end of "Money in the Bank". The two will play at "SummerSlam" in Nashville on July 30th.