Jacob Anderson, who played Daenerys Targaryen’s right-hand man Grey Worm in “Game of Thrones,” takes a bloody turn as Louis in AMC’s “Interview with the Vampire.”

The series, airing Sundays at 10 p.m. on AMC (and streaming on AMC+), is based on the 1976 Anne Rice novel which, in turned, spawned the 1994 movie starring Brad Pitt as Louise and Tom Cruise as Lestat (played here by Sam Reid). It’s already been renewed for a second season and follows Louis de Pointe du Lac (Anderson), a vampire who recounts his life to reporter Daniel Malloy (Eric Bogosian) in the present day — including his origins in 1910 New Orleans and his tumultuous relationship with his vampire sire and toxic love, the mercurial Lestat de Lioncourt.

“I might not have been able to play Louis if I hadn’t first played Grey Worm,” Anderson, 32, told The Post. “You have to learn how to be comfortable in silence, and do things with your eyes, and not rely on dialogue all the time. Even though Louis is talking a lot on the show, as we go deeper into the season, he does more without saying very much.” 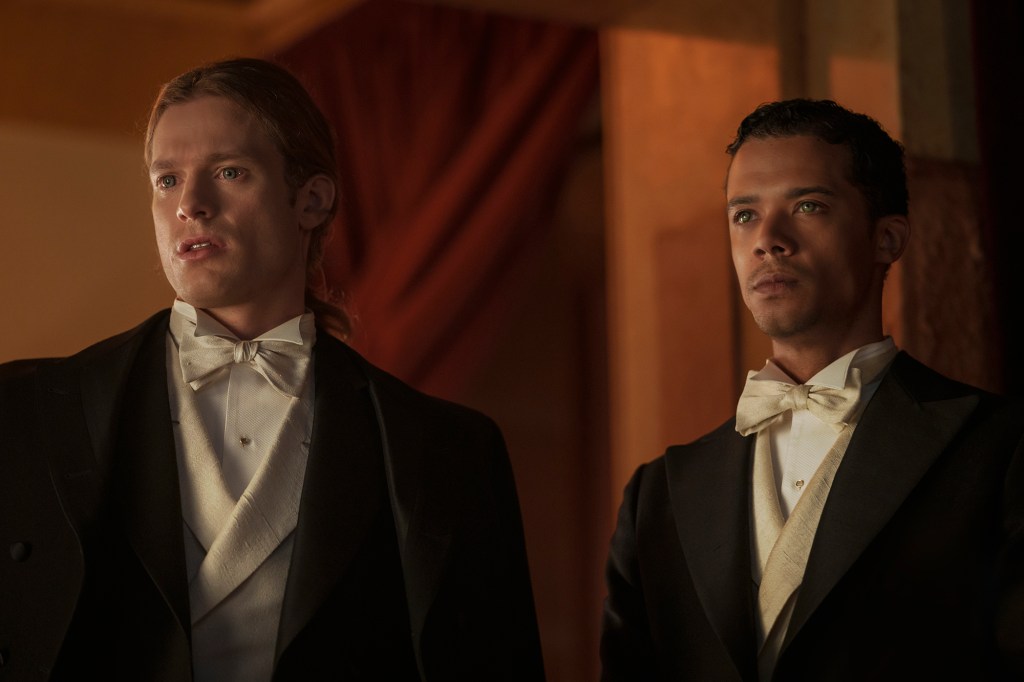 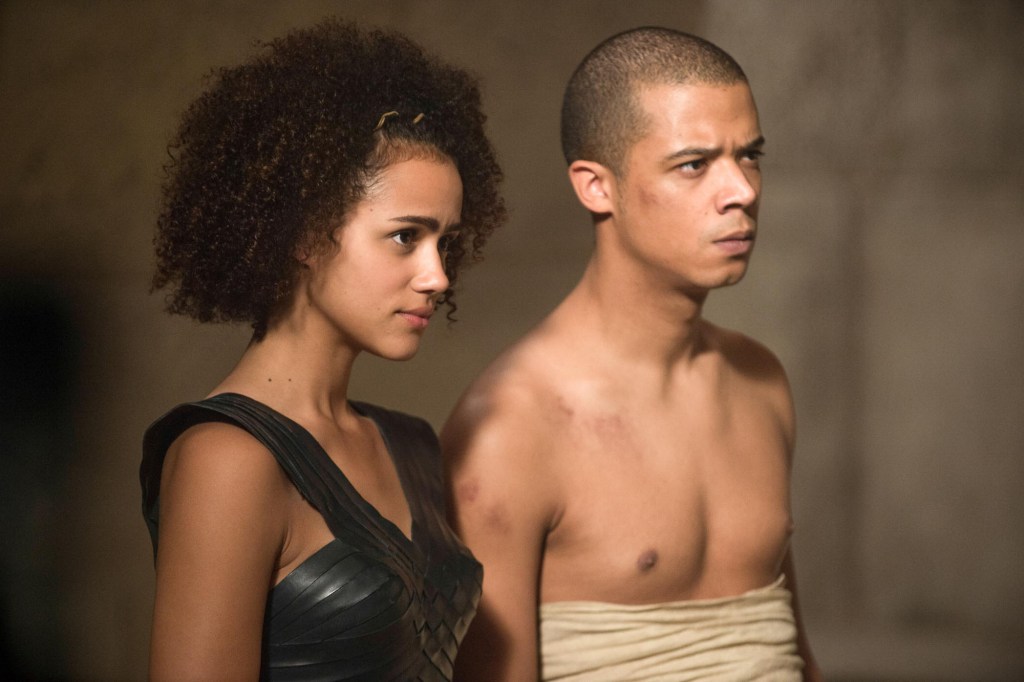 Nathalie Emmanuel as Missandei and Jacob Anderson as Grey Worm on “Game of Thrones.”

“It’s like the most beautifully written rant about an ex,” he said about the story, which is narrated from Louis’ point of view. “My relationship with Anne Rice’s world began with the pilot. I read the script and was like, ‘What is this, and how does it understand my brain so well?’ Then I started reading the first book and just fell in love with, not just these characters, but the way they thought, the way they ached over their existence. Anne Rice had such a singular voice,” he said about the author, who died at age 80 last year.

“I would have loved to have known what she’d thought about what we’ve done. Hopefully she would be proud.” 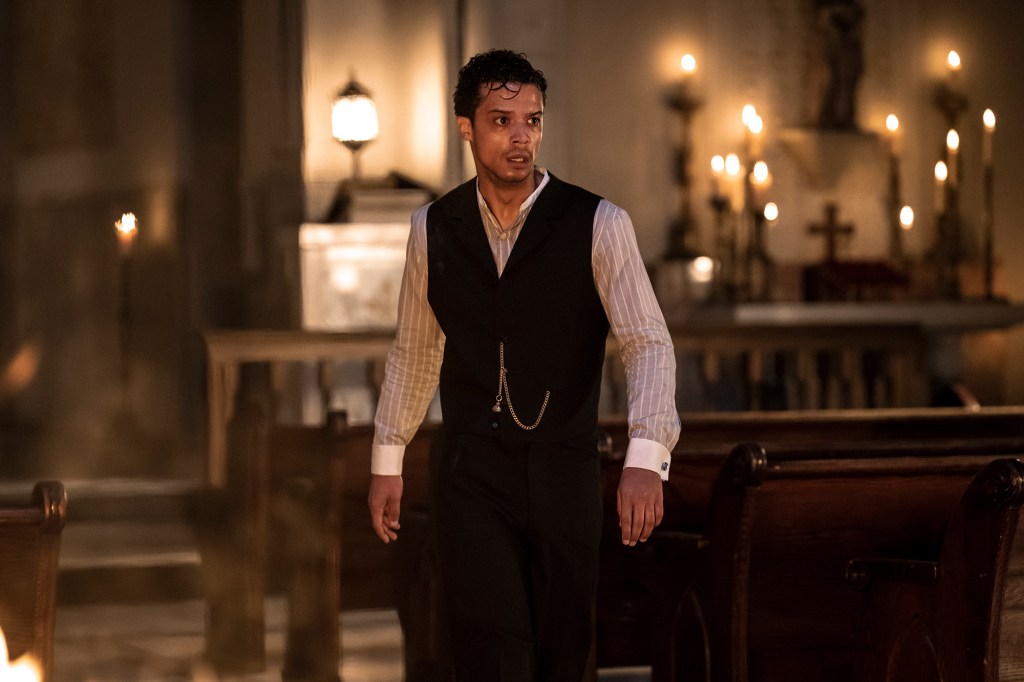 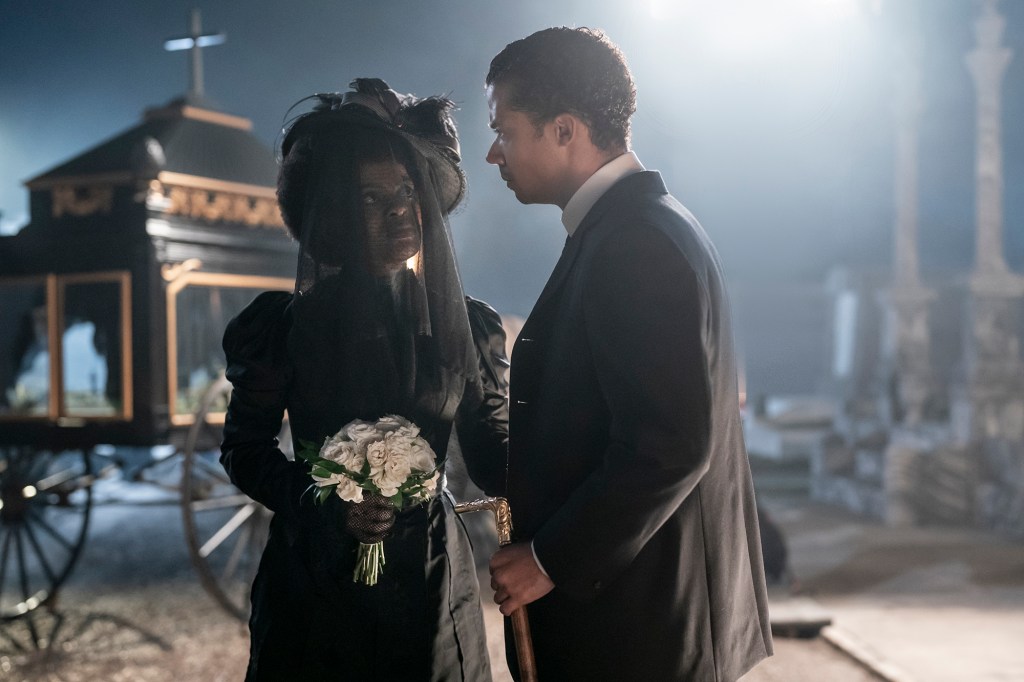 Anderson said that he found Louis to be relatable, because he can connect to being an “over thinker” and having anxiety and bouts of depression.

“A lot of that comes with dealing with being a human and childhood stuff, and looking back at things I’ve said or done, like, ‘Did I do the right thing, how do I do things differently next time?’ There’s something about Louis’ questioning that feels very honest, and true to that,” he said. “The way that he reflects on the world around him – I really needed [that book] when I was a teenager. Sometimes, I think you don’t always need somebody to tell you that everything is going to be alright. Sometimes you just need the acknowledgement that life can be a constant state of questioning what and where you are. There aren’t clean answers for Louis in the first book, and I really appreciate that.”

“Interview with the Vampire” differs from the movie, amplifying the homoerotic undertones, and Anderson said Pitt’s performance wasn’t on his mind as he tackled the role of Louis. 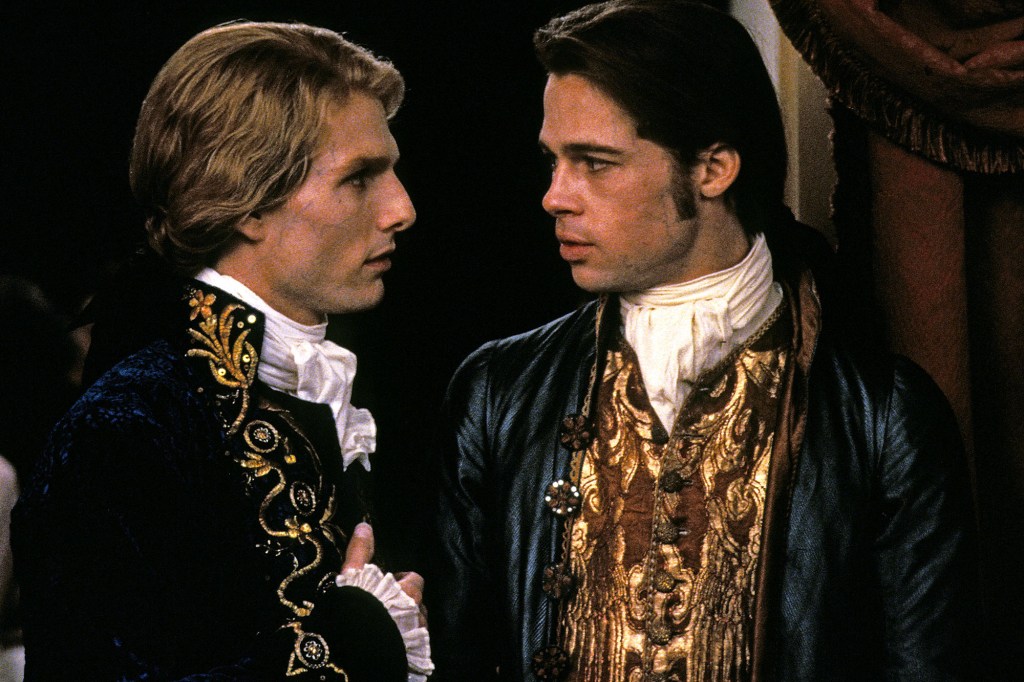 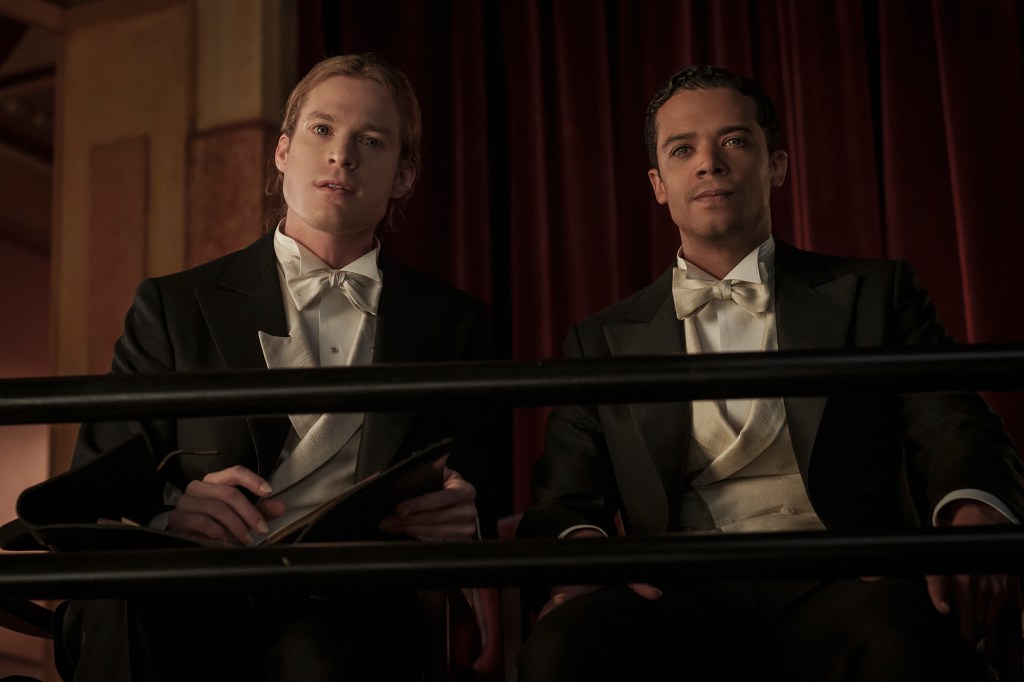 “I enjoy Brad Pitt as an actor, but we’re doing very different things,” he said. “I think our Louis is consistent with the overall Louis in the Vampire Chronicles [series], and who he is in later books.

“I loved playing all the eras of his life, for different reasons. There’s something fun about that vampire detachment in the present-day stuff,” he said. “And for anything I got to do with Sam, that relationship is so fun to play. You bond in a really particular way when you’re working nights and dealing with these lofty themes. The feelings are huge in every scene. If you don’t have that common language and find that chemistry … I don’t think me and Sam needed to find it, there was something natural that we found together.

“It would be rough if we didn’t like each other an awful lot.”