Jacob deGrom remains a free agent, which is why the Mets have met with other top-tier starting pitchers, such as Carlos Rodon, Justin Verlander and Japanese right-hander Koudai Senga, all of whom also are free agents.

The Mets, however, aren’t just looking to upgrade their rotation. They have a bullpen to fill out to complement closer Edwin Diaz, whom they signed to a five-year, $102 million contract last month.

They also have decisions to make regarding their lineup, whether it’s bringing back free-agent outfielder Brandon Nimmo or going outside the organization.

During a Zoom call on Thursday to announce the Diaz deal, general manager Billy Eppler said the Mets won’t necessarily need to know whether deGrom will be back in the fold to determine what else they can afford.

“I wouldn’t say that’s critically important,” Eppler said. “We’ve assessed the [starting pitching] market. We’ve had enough dialogue to get a sense of what could be a reality and we are in a position to execute other things if it makes sense and we get close enough. We don’t need one thing to happen first before other things become a reality.” 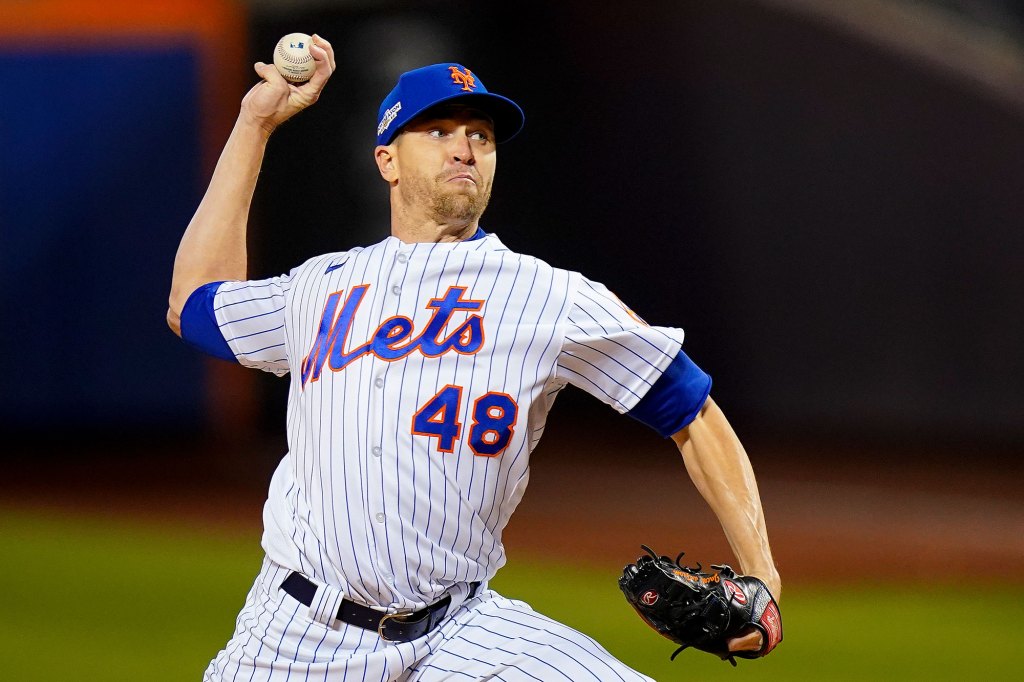 Eppler declined to say whether the Mets have the financial flexibility to retain deGrom, who opted out of his contract, and Nimmo, who is set to cash in as a lefty-hitting outfielder, and also address their other roster needs.

“I’m not going to comment on that or go deep on that,’’ Eppler said. “I’d like to keep what available resources we have as close to the vest as possible.”

With the winter meetings set to begin in San Diego on Sunday, Eppler said, “Talks are advancing on a number of fronts and in a number of demographics.” 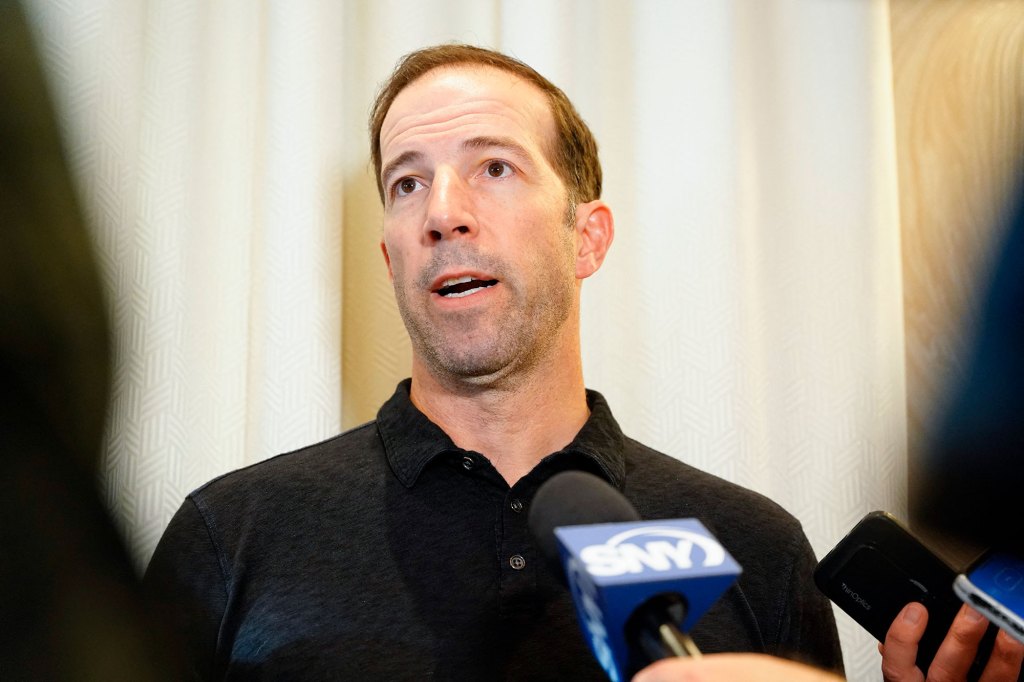 But Eppler also added, “We’re in the discovery process and moving toward being able to identify more realities.”

Not surprisingly, that includes calls on all of those spots.

“Without getting into specifics, we’re having active and regular dialogue on a number of fronts,’’ Eppler said. “The volume of phone calls and connections we’re making on a daily basis … is pretty constant.”

DeGrom remains the Mets’ top priority, but because of injuries, he was limited to just 26 starts the past two seasons, and he will turn 35 in June.

The Rangers and Dodgers figure to be in the mix for the right-hander, so deGrom’s price tag may escalate quickly. He’s in the market for a contract that might set a record for annual average value, topping that of Max Scherzer, who last December signed a three-year deal with the Mets that is paying him $40.3 million per season.

The Mets also picked up Carlos Carrasco’s $14 million option earlier this offseason to rejoin Scherzer for their 2023 rotation, but deGrom, Chris Bassitt and Taijuan Walker (who could return on a new deal) are all free agents.