Sure, it can be fun to put on with a partner when you’re looking to spice things up a bit, but what about when it begins to become more fulfilling than your partner?

This pondering started during a long car trip I recently took to the family farm.

Honestly, it was like they both forgot they were recording and went deep. Fascinating! 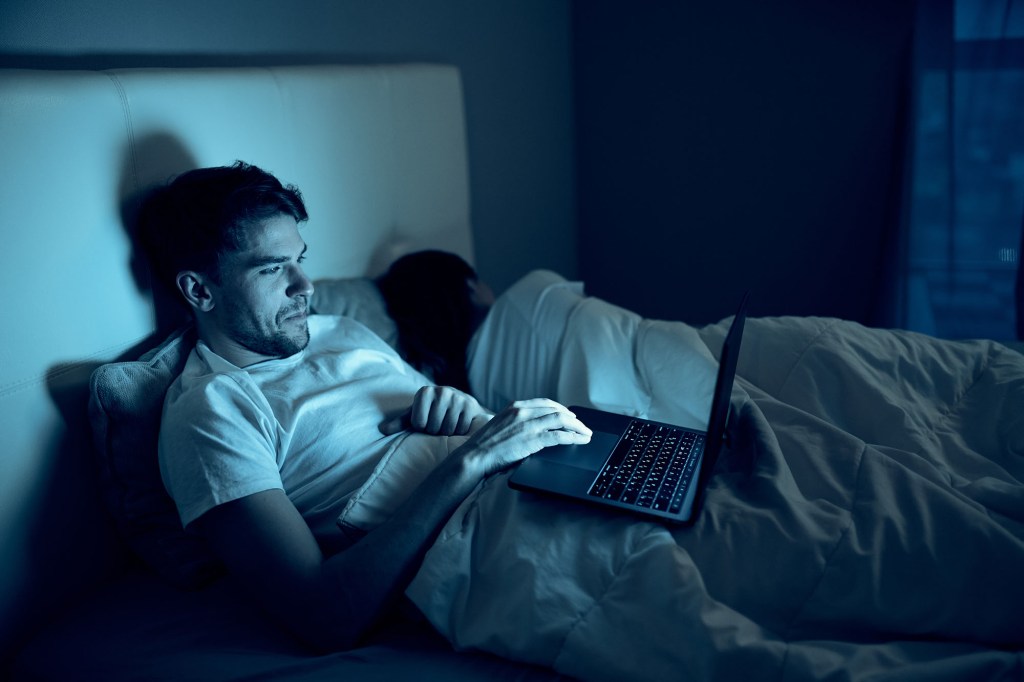 So, they may have a very good point. I’ve often wondered why I’m in no rush to race down the aisle. I mean, I’m in absolutely no hurry to have children … at all. So I’ve never felt the urge to just shack up before that ol’ fertility clock runs out of steam – as many blokes in my DMs frustratingly like to remind me constantly about.

There are now more people single then ever. Data show that singles make up an increasingly large portion of the US adult population. Four-in-10 adults between the ages of 25 and 54 are single, up from 29 percent in 1990, according to a new Pew Research Center analysis. (The survey defines single as being neither married nor living with a partner.)

Controversial opinion: is the need to partner up to get some sexual fulfillment becoming redundant?!

Perhaps you would stumble upon an X-rated magazine at the back of your parents’ wardrobe or happen to find a saucy VHS while babysitting at your neighbors. You could find yourself waiting months before the opportunity arose to see some grainy VHS nakedness.

Now fast-forward, and teenagers are simply picking up their phones and scanning through an array of sexual preferences. Bondage, lesbian, sensual, rough, the list goes on.

The Brown University graduate discovered that, “men who spend the vast majority of their sex lives searching for, looking at and enjoying an endless and constantly changing supply of intensely arousing sexual imagery – getting a fresh jolt of adrenaline and dopamine with every new image or video – become conditioned to this unrelenting neurochemical rush.

Yes, just like Steven and James were discussing on the podcast, it’s seriously having an effect on our love lives.