Home run history was made on Monday.

No, not Aaron Judge. At least not yet.

Tokyo Yakult Swallows star Munetaka Murakami slugged his 56th home run of the season in Nippon Professional Baseball. The solo-shot broke the legendary Sadaharu Oh’s record for most home runs hit in a single season in the league by a Japanese-born player, set in 1964. It also moved Murakami into second place for the overall single-season record of 60, set in 2013 by Wladimir Balentien.

Munetaka Murakami has hit his 56th HR of the year surpassing Sadaharu Oh’s 58-year record for most by a Japanese-born player i a single season.

After a frustrating 61 at-bats being stuck on 55, he has etched his name into the history books.pic.twitter.com/NnYDbbzDWO

And he did it just in time.

It was the Swallows’ season finale, after Murakami had gone 20 days and 13 games without a home run. He hit the record-tying homer on September 13, and then threatened to end the season tied. 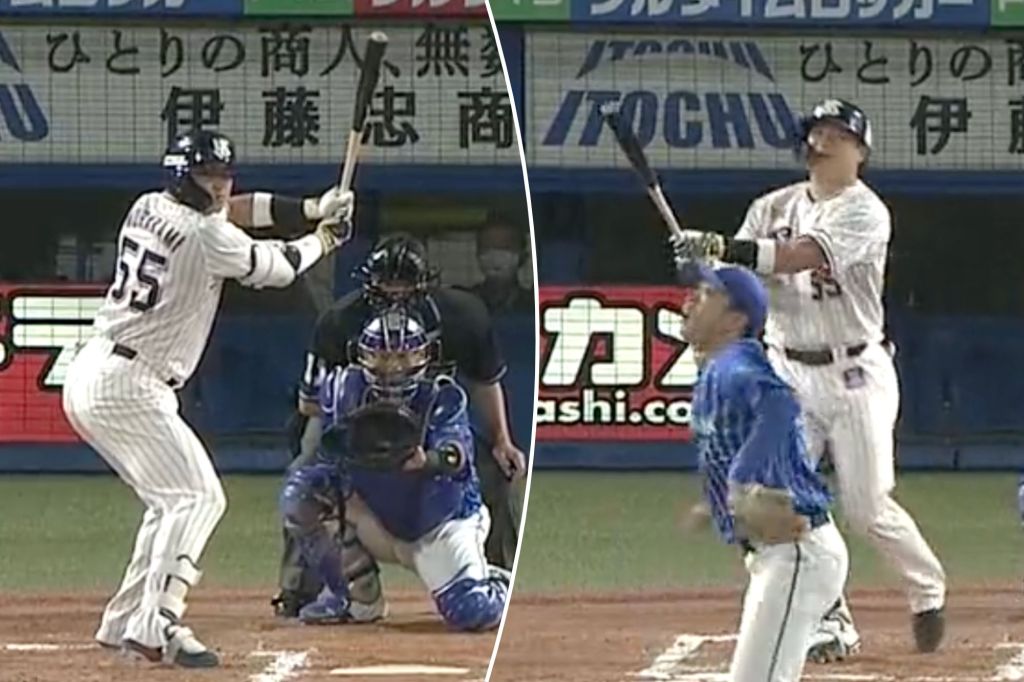