The Twittersphere collectively yelled at Saturday during this week’s edition of “Monday Night Football,” when they urged Indianapolis’ interim head coach to call timeout late in the fourth quarter when his Colts — down by a touchdown — were driving against the Steelers. Colts quarterback Matt Ryan scrambled for 14 yards to make it a third and three, then lined up with the offense as time ticked off the clock.

“I wish I had that third-down back. I wish I had called a timeout,” Saturday told reporters on Tuesday, per The Athletic.

Instead of calling a timeout, the Colts ran the ball but did not pick up enough yardage to secure a first down.

Upon watching the film, Saturday acknowledged the Colts were in “disarray” and took accountability.

“It’s a learning experience. I did not meet my expectations,” Saturday said.

This is an about-face compared to the immediate aftermath when Saturday defended his clock management in the Colts’ 24-17 loss.

“I thought we had plenty of time, I wasn’t really concerned,” Saturday told reporters on Monday night. 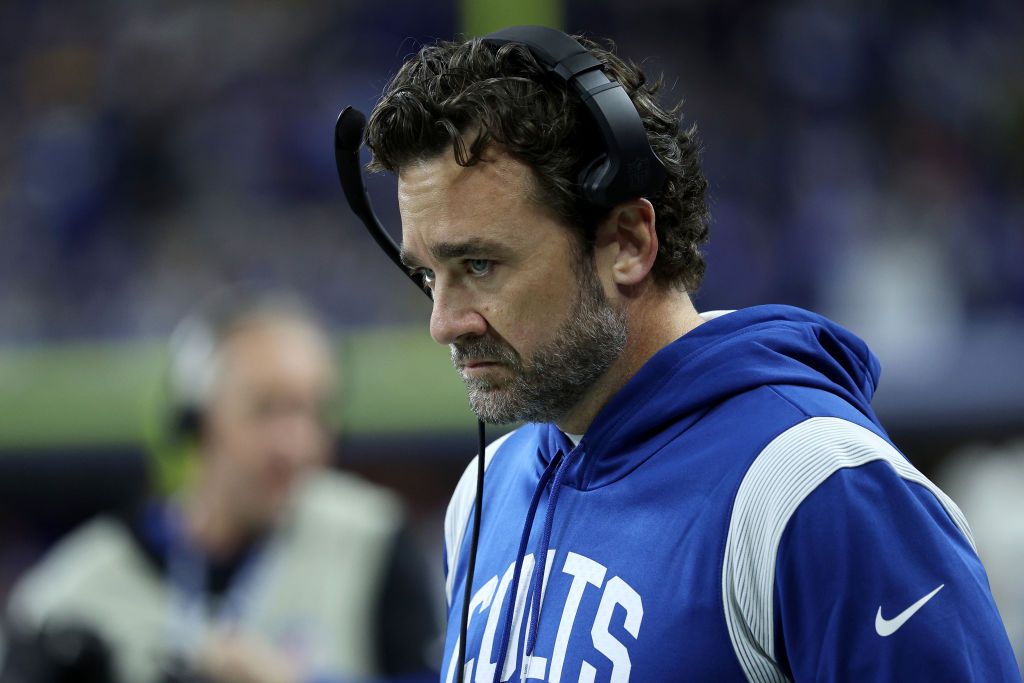 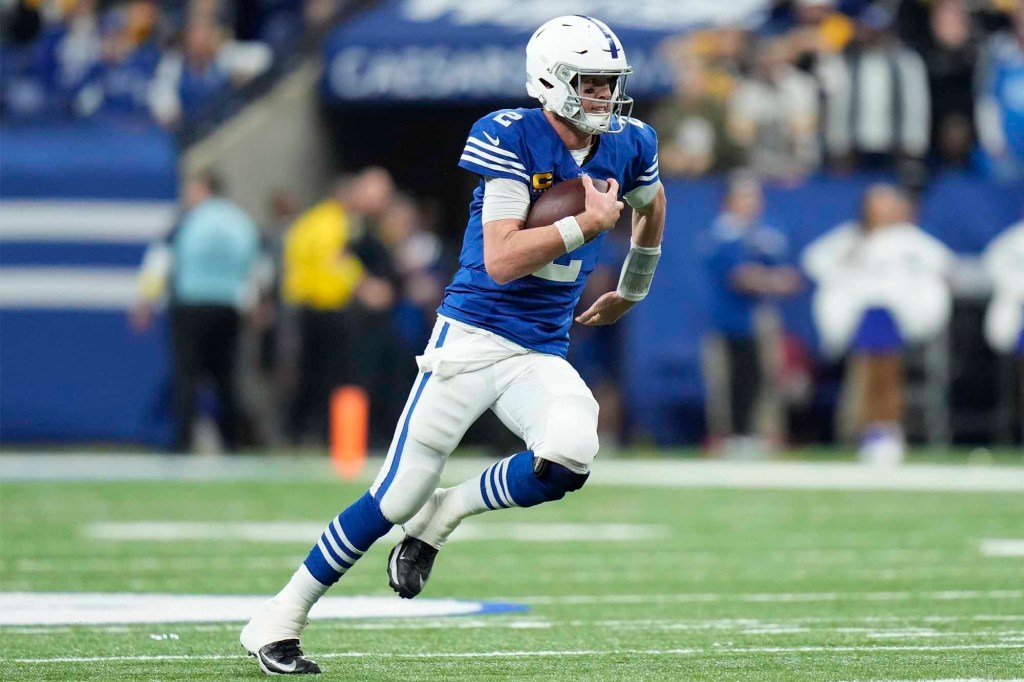 “We still had timeouts. I wasn’t too concerned. When [Ryan] was going down, I couldn’t tell where they were gonna start him from going down, right? If he was gonna get the first down. And then we got there, I expected us to get on the ball and have another play, a little bit quicker than that. But again, this wasn’t a press for time. We just didn’t make enough plays.”

Saturday, a former ESPN personality, was hired to replace head coach Frank Reich earlier this month, despite having zero coaching experience at the professional level. He is now 1-2 as the team’s interim head coach.

Americans have low confidence in leaders, GOP at risk in political disputes: POLL

The remote workers have left, but the housing havoc they created remains