The Jets had lost a combined 70 games over the six seasons preceding this one, a grim stretch punctuated by their 6-27 combined record the previous two years. But this isn’t just about the recent troubles that have been put aside (at least temporarily) by a 2022 team that has surprised everyone with a 7-4 record built without any consistent play at the game’s most critical position.

This is about long-term history, never a fun subject at franchise headquarters in Florham Park, N.J. As head coach Robert Saleh and his players prepare to face the Vikings (9-2) in Minneapolis on Sunday in a game that will inflate or deflate their playoff hopes, here’s a quick review of the scorecard for the other eight local teams in the four major men’s sports since the last time the Jets reached the Super Bowl in January 1969. 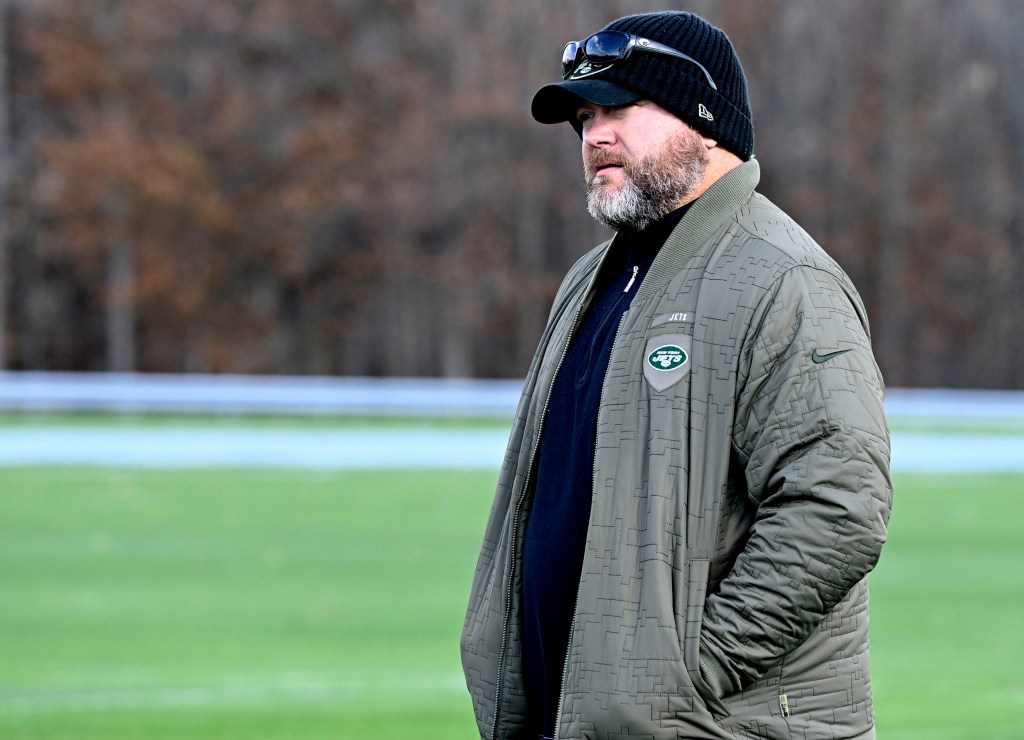 Rangers: Four trips to the Stanley Cup Final, one championship

Every other franchise has made at least four appearances in their respective final postseason rounds since the Jets’ epic upset of the Baltimore Colts in Super Bowl III, and seven of the eight have won multiple titles (the Nets’ two were in the ABA). In other words, the not-so-mean green machine is long overdue for a run of sustained success that appears within its grasp.

These Jets sure look like they might be the real deal for years to come, which would represent a much-needed reprieve for the most frustrated fan base in the market. What would reasonable success look like over the next five seasons? How about advancing to a Super Bowl for the first time (all together now) since man stepped on the moon, and landing in a couple of AFC Championship games, the way they did for head coach Rex Ryan in the 2009 and 2010 seasons?

Take a quick survey of the roster. The Jets have players all over the place, including rookie Sauce Gardner, perhaps his generation’s Darrelle Revis, and rookie Garrett Wilson, who projects to be a play-making star. General manager Joe Douglas did such a fine job assembling talent, he might be able to overcome the apparent mistake he made with the second-overall pick in the 2021 draft.

If Zach Wilson is never much more than the Zach Wilson we saw for 20 starts, before Saleh benched him in favor of Mike White, Douglas will have to answer for that. On the other hand, if White proves to be a steady winner who shows flashes of greatness as he did last year against Cincinnati and last Sunday against Chicago, that might be good enough to get the rest of Douglas’ cast deep into the postseason tournament.

Over the summer, when the Jets’ prospects didn’t look nearly as encouraging as they do now, Douglas, a former Eagles executive, spoke of how his old team dealt with 24/7 scrutiny in the unforgiving Philly market.

“This is a tough town and tough fan base too,” Douglas told The Post at the time. “But there are [eight] other teams here. I feel like it’s a Knicks-Yankees town. Hopefully it can be a Jets town soon.”

Of course, there’s only one sure way to make New York a Jets town, and nobody needs an audience with Joe Willie Namath to figure out how.

Though they have been searching for a quarterback for about as long as people have been searching for Bigfoot, the Jets thought they’d found their Next Namath, at last, in Wilson. So far, the very idea sounds like a practical joke. Douglas and Saleh didn’t want to send the kid to the bench, not after everything they put into him, but they had no choice. They had to put the season in the hands of White, the 171st pick in the 2018 draft, and hope this time he can make the magic last.

And that’s because everyone loves an underdog story, like that of a guy the Jets waived four times fighting back and leading his team to an unimagined place.

In the end, Sunday at the Vikings should say a lot about Saleh and his players, who can gain a lot of confidence by taking an 8-4 record into Buffalo next week. It’s time for this beaten-down franchise to start a new era of sustained achievement.

It’s time for the Jets to finally take off.