Jets legend Joe Klecco moved one step closer to being inducted into the Pro Football Hall of Fame on Wednesday when he was named a class of 2023 finalist.

Klecko, along with Chuck Howley and Ken Riley, was selected as one of the top three contenders from a list of 12 semi-finalists. Klecco will be elected to the House of Representatives if he wins the support of his 80% of voters in January. He was then enshrined in Canton next summer after years of waiting.

Klecco played 11 of his seasons with the Jets and was a key figure in the team's famous "sack his exchange." He was named All-Pro twice, nose he was selected as tackle, defensive tackle and defensive end he was named pro in three different positions. He spent the last season of his career with the Colts. 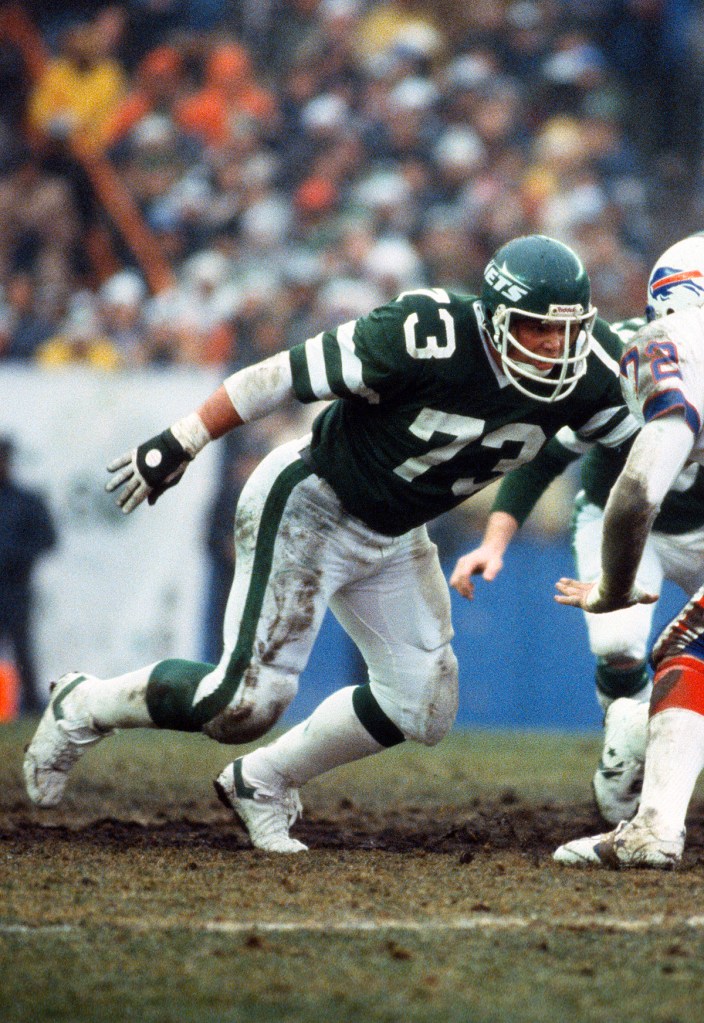 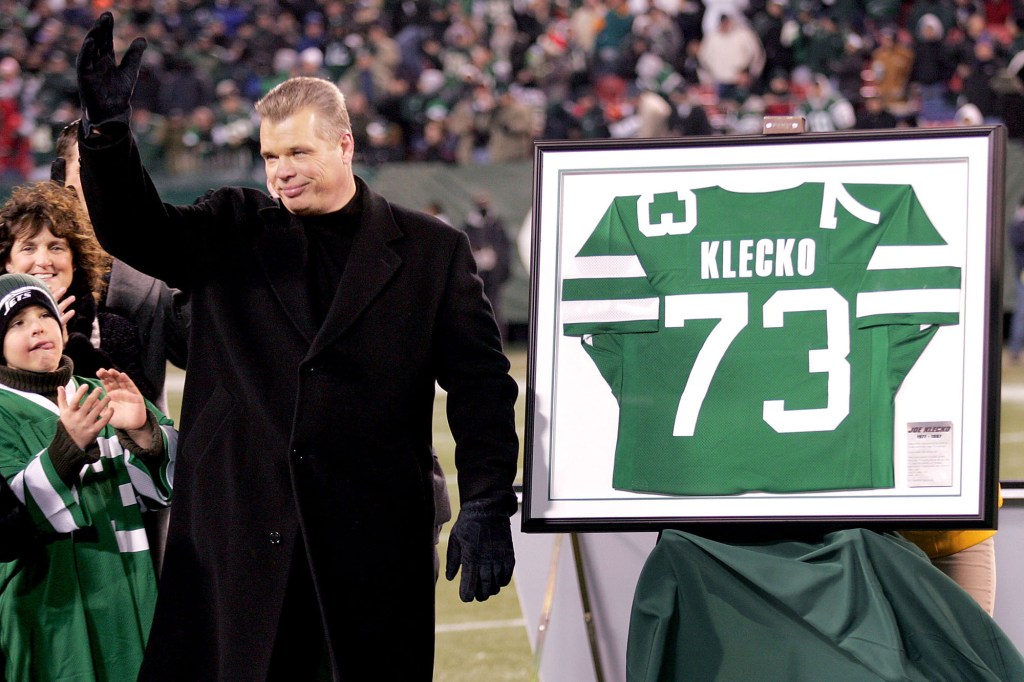 Sacks did not become an official statistic until 1982, but Pro Football Reference investigated sacks prior to that year and noted that Klecco's I scored 78 in my career. This is the second in Jets history, behind only Mark Gastineau's 107 1/2.

Klecco said he recorded 20½ sacks in 1981. That year, he was his second in the Defensive Player of the Year voting behind Lawrence Taylor.

The Jets selected Klecko out of Temple in the sixth round of his 1977 NFL Draft. He appeared in his 140 games with the team from his 1977 through his 87 years.

Howley was the only player to be named Super Bowl MVP from a losing team, and the Cowboys' loss to the Colts earned them Super Bowl V honors. A linebacker, he intercepted two passes in a 16-13 loss. He was named All-Pro five times in his 15-year career.

Riley played for the Bengals his 15 years as a cornerback, intercepting 65 of his passes.

Darrelle Revis participated in the Hall of Fame ballot for the first time in her January, signaling a possible double election for the Jets.