MINNEAPOLIS — The Jets will play a meaningful game in December for the first time in years this Sunday, achieving one of their offseason goals. Now, they have bigger things in mind.

The playoff push for the Jets (7-4) really will begin on the road against the good Vikings (9-2).

The Jets have cleared many hurdles this season. A big one now awaits them as they take on a first-place team in a hostile environment with a lot on the line. That is an unusual spot to be in for a franchise that has usually been playing for draft position this late in the season.

Head coach Robert Saleh tried to tamp down any talk of the playoffs this week and preached for his team to stay in the moment. 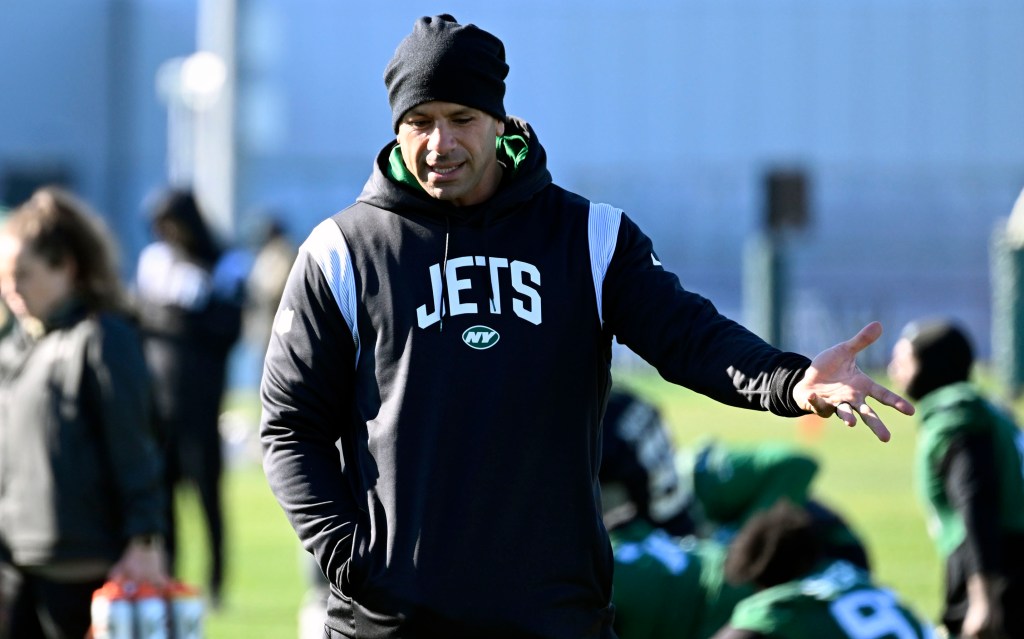 “It’s great to be where we are,” Saleh said. “We expected to have a competitive football team, but at the same time we haven’t accomplished anything, there’s still six games left. There’s still a lot of football to be had, we’ve got six really good opponents that we get to go play, first one being Minnesota. I always say there’s only one team happy at the end of the year, and the focus, you just got to focus on your moment. It’s awesome to be where we are right now, like we said playing meaningful games, it’s fun, it gives you purpose, it allows you to play for something more than just a paycheck. But at the same time, we’ve just got to focus on our moment.”

A victory would give the Jets their eighth win of the season, a mark they have not hit since 2015, and would be their most victories through 12 games since 2010.

The Vikings also have plenty to play for. They would wrap up the NFC North title with a win, if the outcomes in a few other games this week go their way. The Vikings have had a winning season without blowing anyone out. Their point differential on the season is plus-5 and eight of their nine wins have been within one score.

The game features some interesting matchups, with Mike White making his second start at quarterback this season for the Jets against a Vikings defense that is dead last in the NFL against the pass. On the other side of the ball is the Vikings’ all-world wide receiver Justin Jefferson against the Jets’ outstanding cornerback duo of Sauce Gardner and D.J. Reed.