An inside look at Sunday’s Jets-Vikings Week 13 matchup in Minnesota.

This should be a fun one to watch. Jefferson is having a great season. He is second in the NFL in receiving yards with 1,232 — one yard behind Miami’s Tyreek Hill — and third in receptions with 81. Jefferson now has 4,248 yards in his career, the most by a receiver in NFL history in his first three seasons.

Jefferson is coming off a highlight catch last month against the Bills that showed just how much ability he has.

“Obviously, a super dynamic athlete, speed, quickness, burst,” Jets defensive coordinator Jeff Ulbrich said. “He’s got catch radius. He’s got insane body control, and at the same time on top of all of that stuff, they’re featuring him in a very cool way. They’re getting him on the move, putting him all over the field, running a whole wide array of routes, so it’s hard to get a beat on him.” 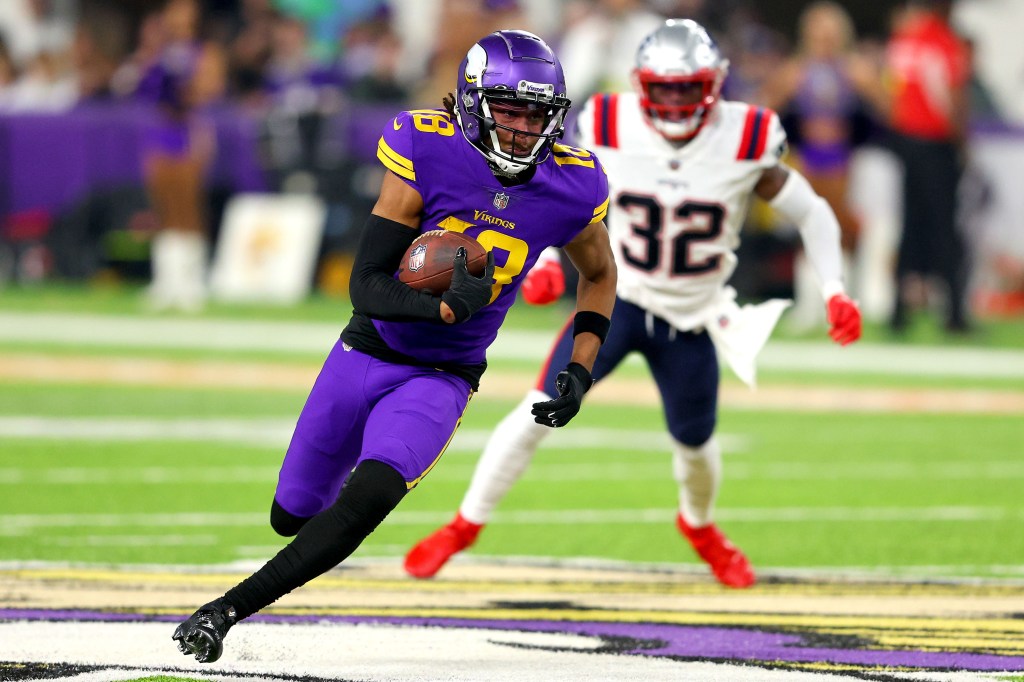 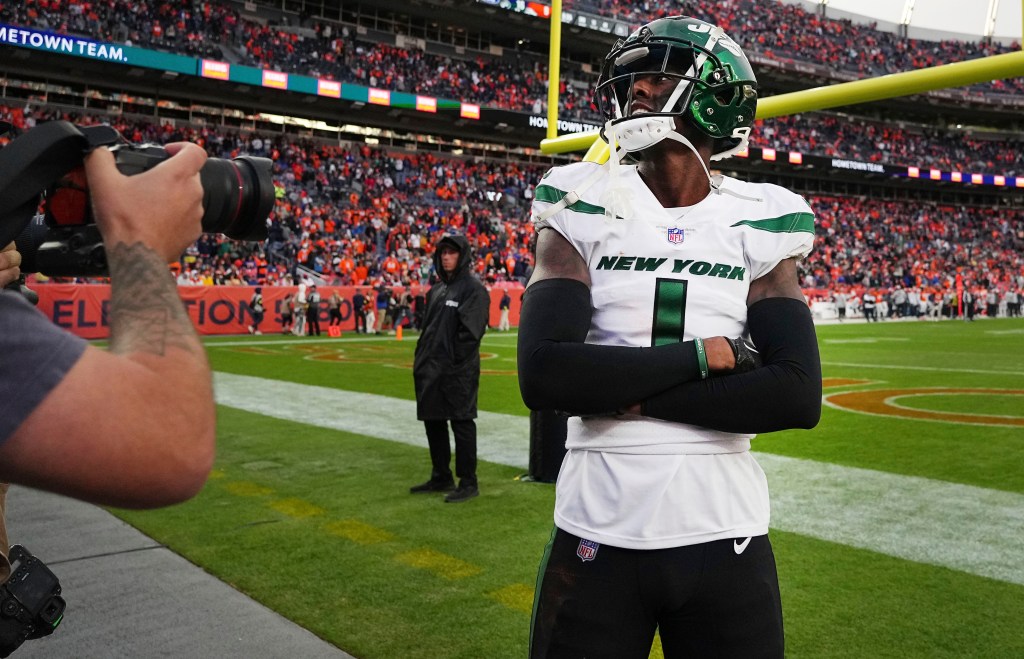 The Jets do not usually have one cornerback “travel” with one receiver, so Jefferson’s matchups will likely be dictated by where he lines up. It should not matter for the Jets, since both of their corners are having outstanding years. Gardner is the leading candidate for Defensive Rookie of the Year and Reed has been a consistent force for the Jets this year.

Mike White should have another strong game against the Vikings’ soft defense. This one will come down to how well the Jets defense plays against Justin Jefferson and company. The defense has not had a letdown game this season and has had some tackling issues lately. I think the defense is due for a clunker. Vikings win a shootout.

Mike’s on: It is time to see what Mike White can do for an encore. The Jets quarterback made his season debut against the Bears last week and threw for 315 yards and three touchdowns in the win. The Vikings have the worst passing defense in football and play a soft Cover 2 that fits exactly what White likes to do. Minnesota does not want to give up any deep passes, but they will allow quarterbacks to throw short and make them use their checkdowns. That is what White excels at.

“I think it’s a test of patience, they’re like alright, how many times are you going to take what we give you?” White said. “And know when most of the time, quarterbacks do want to make that splash play and push the ball downfield, but you can’t get caught in that game, you’ve got to take what they give you and there is space to be had and when you do that, you have to consistently do it.”

Go, Garrett, go: Jets rookie wide receiver Garrett Wilson has been a different receiver this season when playing with Zach Wilson versus with the other Jets quarterbacks. Wilson had 319 yards and no touchdowns in seven games with Wilson at quarterback. He has 309 yards and four touchdowns in four games with either White or Joe Flacco under center. He caught two touchdown passes from White last week. The two have a nice connection.

“Garrett is awesome,” White said. “He’s a really, really good player, but he’s an even better guy. He’s so easy to build chemistry with.”

Captain Kirk: The Jets’ flirtation with Kirk Cousins back in 2018 in free agency feels like it was 20 years ago. Cousins, of course, chose the Vikings, and the Jets pivoted to drafting Sam Darnold. Cousins has had success in Minnesota but has not been able to push the Vikings to the heights they hoped when they gave him a fully guaranteed contract. Cousins has thrown for 2,760 yards and 17 touchdowns this season but he also has nine interceptions.

“Decisive, accurate, great presence in the pocket, gets the ball where it needs to pretty quick,” Jets head coach Robert Saleh said.