As Allen left the field at St. John Fisher College and jogged into the locker rooms after practice on Sunday, he waved to several members of the Bills Mafia and signed autographs. I asked for it and held out my jersey and tools. When the star's quarterback didn't seem to be going to stop and sign autographs, one desperate fan took matters into their own hands.

An unidentified member of the stand threw a ball that was in its original cardboard packaging at the signal caller. The ball hit Allen directly in the groin, prompting him to turn around and express his displeasure. 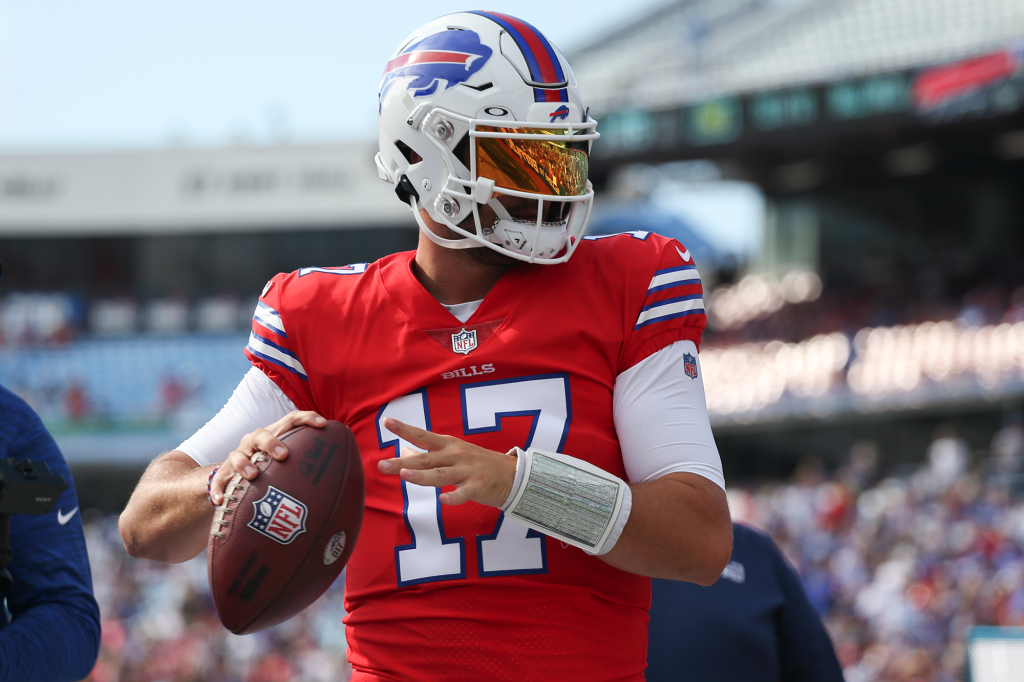 Immediately after the altercation, Stefon Diggs found himself in a very similar situation, so the attendees clearly hadn't learned their lesson. The 28-year-old wide receiver stopped to sign some items before entering the locker room, but was quickly overwhelmed by the plethora of jerseys and footballs fans began throwing onto the field.

Diggs remained on the field and signed some pieces that were thrown, but eventually fled the chaotic scene without returning his gear. He turned once more before leaving and said goodbye to his begging fans with a shrug.

Bills fans aren't the only ones who have gone too far this year. Just last month, a baseball fan made headlines for a variety of reasons, including his MLB All-Star Astros ace Justin at his game, where he fought several kids for Verlander's autograph. became.