A federal judge has rejected a plea from a 19-year-old woman to allow her to watch her father’s execution — because under Missouri law she is too young to witness the man be put to death by lethal injection.

Kevin Johnson Jr., 37, is scheduled to be executed Tuesday for killing Kirkwood, Missouri, police officer William McEntee in 2005. The death row inmate’s lawyers appeals pending that seek to spare his life in the 11th hour.

Johnson’s daughter, Khorry Ramey, had asked to attend the execution, and the American Civil Liberties Union had filed an emergency motion with a federal court in Kansas City.

The ACLU’s court filing argued that Missouri’s law barring anyone under age 21 of from witnessing an execution served no safety purpose and violated Ramey’s constitutional rights.

But US District Judge Brian Wimes ruled late Friday that Ramey’s constitutional rights would not be violated by the law. 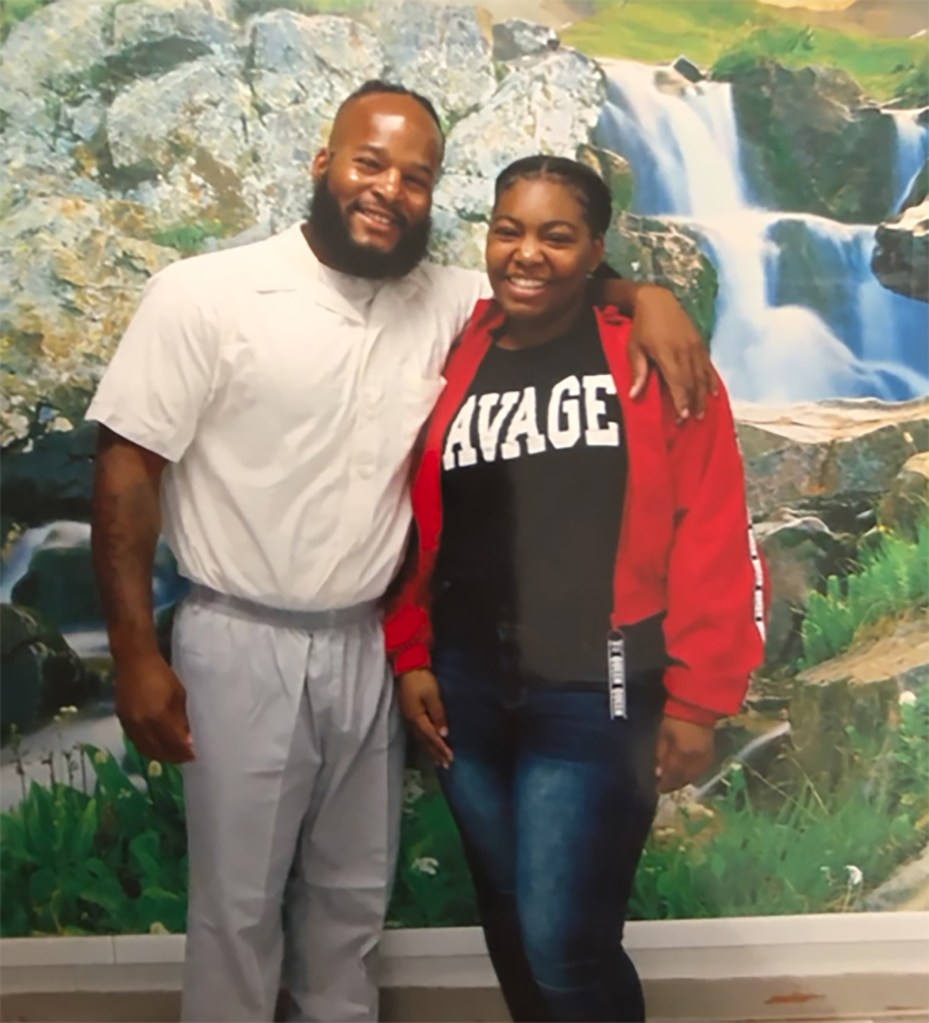 “I’m heartbroken that I won’t be able to be with my dad in his last moments,” Ramey said in a statement following the decision. “My dad is the most important person in my life. He has been there for me my whole life, even though he’s been incarcerated.”

Ramey was 2 years old when her father was sent to death row. Two years later, her mother was killed by her ex-boyfriend in front of her.

The father and daughter have remained close through the years, and in October Ramey took her newborn son, Kaius, to meet his grandfather in prison for the first time. 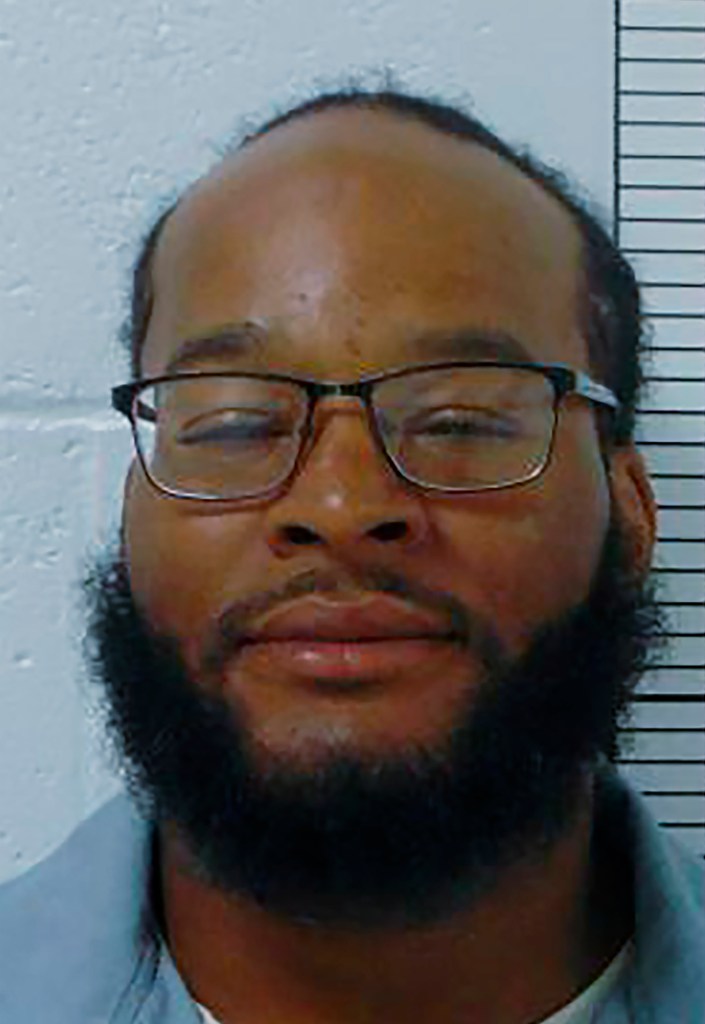 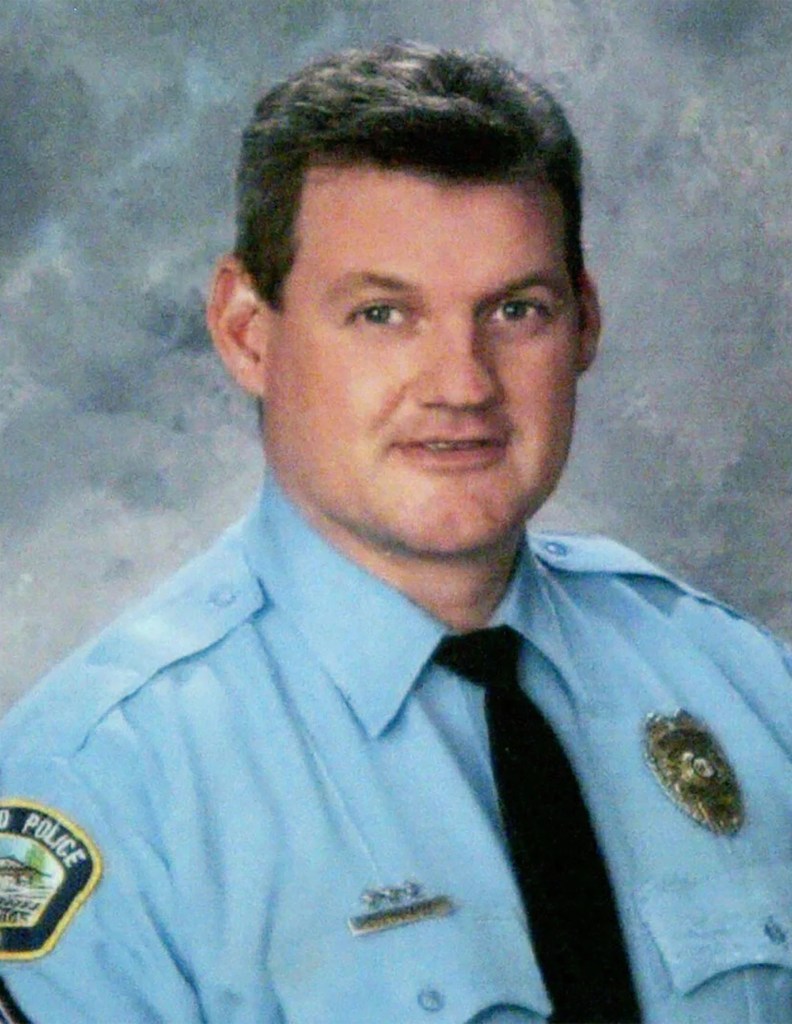 While the judge acknowledged in his ruling Friday that the law would cause emotional harm for Ramey, he found that was just one part of the court’s consideration.

Ramey said she was praying that Gov. Michael Parson would grant her father clemency.

But in an interview with the station KMOV last week, Parson, a Repbulican, signaled his intention to allow Johnson’s execution to go forward as planned.

“You got a guy who went over there, cold blooded killed a police officer by two shots in the head after he shot him multiple times,” the governor said. “It’s a pretty vicious crime. Sometimes you have to answer the consequences to that.” 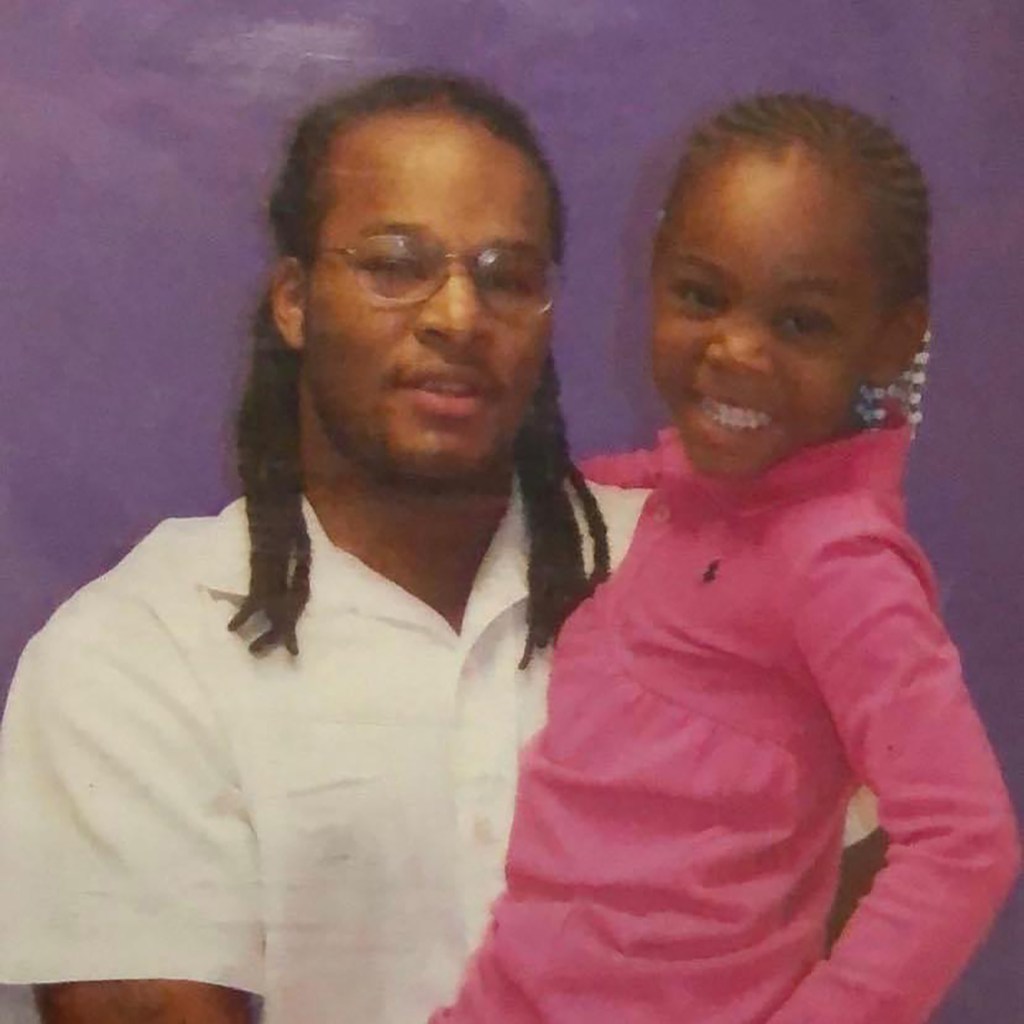 Johnson’s defense team has filed appeals seeking to halt the execution. They don’t challenge his guilt but claim pervasive racism played a role in the black man’s conviction and sentencing.

The court petition stated that if not for racial comments by two white jurors at his trial, Johnson could have been found guilty of second-degree murder instead of first-degree, and been spared the death penalty.

Johnson’s lawyers noted that he was 19 at the time of the officer’s killing — the same age as his daughter now — and had a history of mental illness, including depression, a suicide attempt at 14 and auditory hallucinations.

Courts have increasingly moved away from sentencing teen offenders to death since the Supreme Court in 2005 banned the execution of offenders who were younger than 18 at the time of their crime.

In a court filing to the US Supreme Court, the Missouri Attorney General’s Office stated there were no grounds for court intervention.

“The surviving victims of Johnson’s crimes have waited long enough for justice, and every day longer that they must wait is a day they are denied the chance to finally make peace with their loss,” the state petition stated. 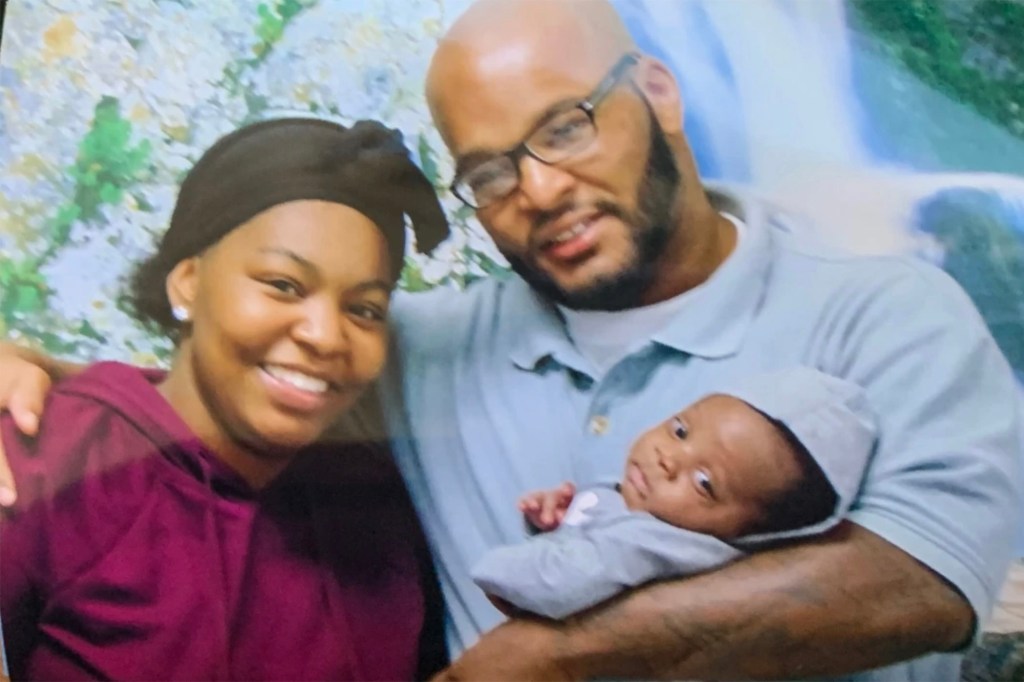 On July 5, 2005, McEntee, a 43-year-old married dad-of-three, was among the police officers sent to Johnson’s home to serve a warrant for his arrest. Johnson was on probation for assaulting his girlfriend, and police believed he had violated probation.

Johnson saw officers arrive and awoke his 12-year-old brother, Joseph “Bam Bam” Long, who ran next door to their grandmother’s house. Once there, the boy — who suffered from a congenital heart defect — collapsed and began having a seizure.

Johnson testified at trial that McEntee kept his mother from entering the house to aid Bam Bam, who died a short time later at a hospital. 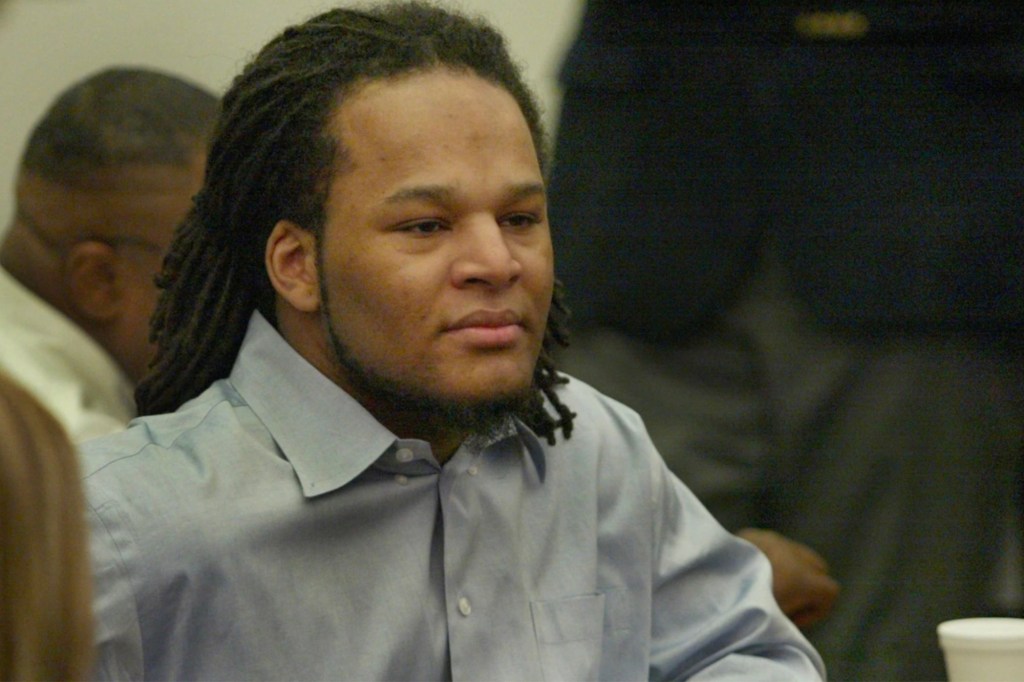 In an interview earlier this month with St. Louis Public Radio, Johnson recalled kicking his bedroom door off its hinges and then roaming the neighborhood angry at McEntee for holding back his mom as Bam Bam convulsed, screaming “He killed my brother!”

Later that evening, McEntee returned to the neighborhood to check on unrelated reports of fireworks being shot off. That’s when he encountered Johnson.

Johnson pulled a gun and shot the officer twice, including once after he had collapsed on the ground.

“I think as humans, we tend to shift the blame,” Johnson said in the jailhouse radio interview. “I don’t think (McEntee) did anything that was wrong that day that I can even blame him for.”