Justin Verlander won the 2022 World Series as a member of the Houston Astros, but the Mets sold him on their own vision of a title.

The three-time Cy Young award winner agreed to a two-year, $86 million deal with the Amazins on Monday, and his brother, MLB insider Ben Verlander, said the righty is excited about his new team’s commitment to winning.

“I just talked to Justin, he is so pumped up,” Ben Verlander said on his “Flippin’ Bats” podcast on Monday. “The first thing to me after talking to Justin is just how happy he is – relieved, excited, pumped up. It was very, very obvious from the second he called, the smile on his face.”

The younger Verlander went on to add that Justin was “blown away” by the Mets’ commitment to winning, and was impressed by the total approach in Queens.

“He said that the direction that this franchise has been heading for the last few years has been something that he’s taken notice of very clearly,” Ben Verlander said. “And not just on the field, off the field as well – the hirings that they’ve been making off the field, the analytics department, the strength and conditioning, the people that need to be added in the right place have been, and he’s been very impressed by the direction that this franchise has been going. Winning on the field and winning off the field as well.” 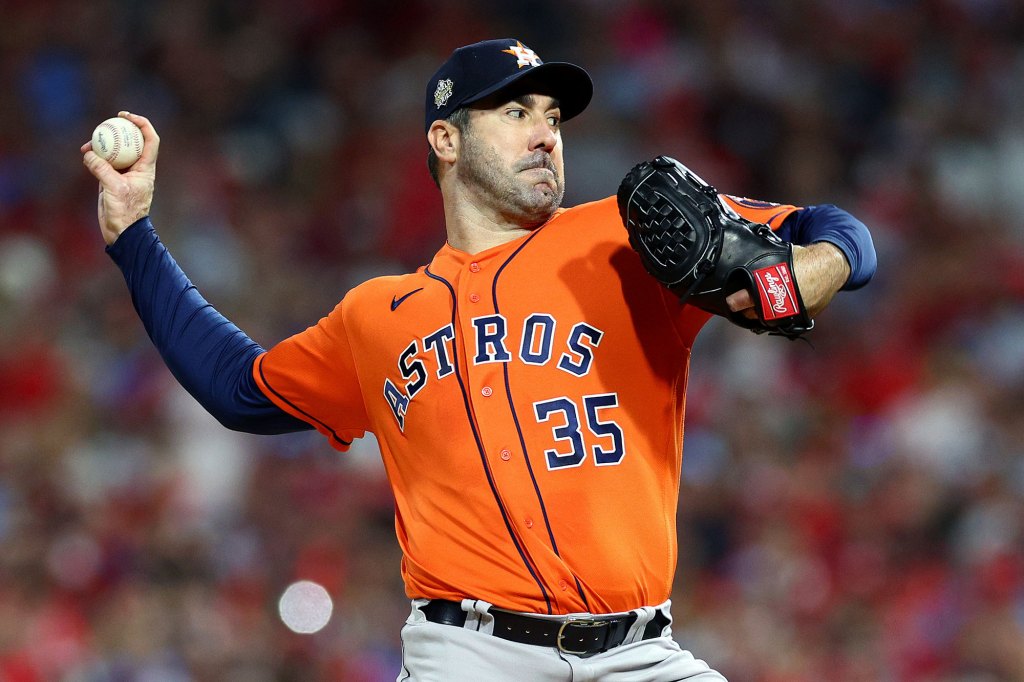 The 40-year-old, nine-time All-Star will join former Tigers teammate Max Scherzer at the top of the Mets’ rotation and wanted to become a “leader” in the clubhouse, Ben said.

The Mets are not planning on a quiet winter, and Ben noted that was part of the pitch that sealed the deal. Owner Steve Cohen reached out to Justin Verlander personally before the ace agreed to the deal, according to The Post’s Jon Heyman.

“This isn’t the end for the Mets, and Justin was told as much,” Ben said, adding that while the core is very good, “this roster that we see will not be the same team that we see on Opening Day. I know that’s going to be the case, and Justin is just so pumped up.”