Kim Kardashian is too sexy for Kanye West.

In the hip-hop mogul’s wide-ranging interview with Tucker Carlson on Fox News Thursday night, West criticized the advertising for his ex-wife’s SKIMS shapewear line for being “overly sexualized.”

“I had a lot of issues with the imagery or SKIMS,” said West, 45. “I felt like there’s a lot of imagery that was overly sexualized and things I wouldn’t want to see my wife — and definitely not my daughters — doing in the future in order to sell products. But it reaches another level when it’s like, ‘OK, this is what my wife is doing, this is what she’s doing for our children.’ ”

West — who has four children with Kardashian, including daughters North, 9, and Chicago, 4 — also credited his own brand Yeezy and his own fashion connections for helping to launch SKIMS. 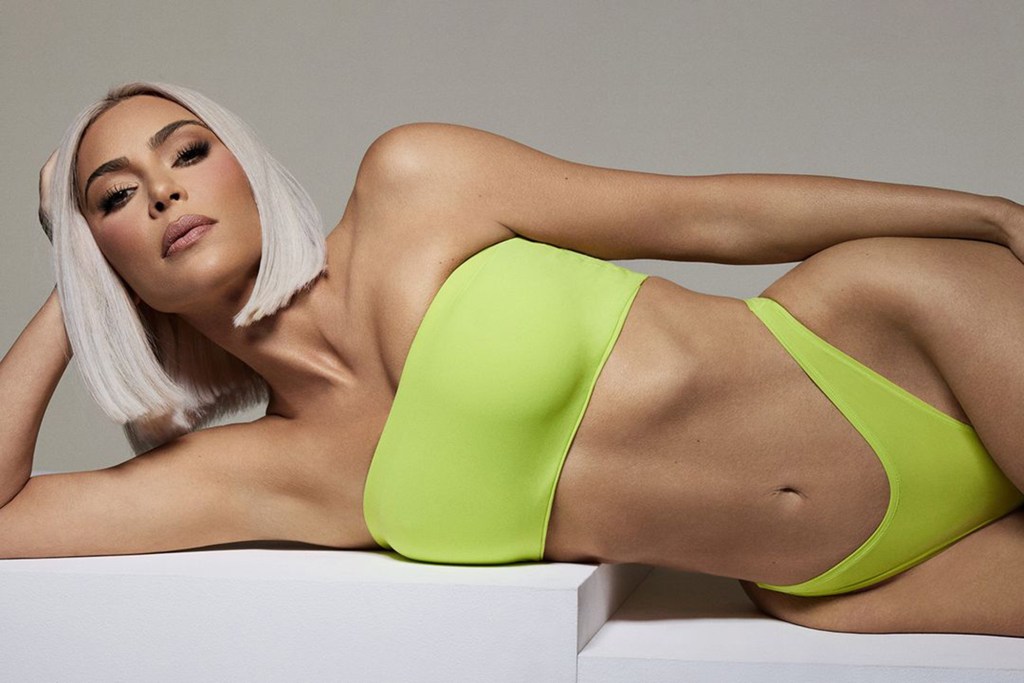 “SKIMS is based on a lot of the Yeezy ideas,” he said. “I had to use my relationships in fashion in order to establish Kim so fashionable people would say, ‘I’m down to wear Kim’s line.’ ”

And West also took issue with Kardashian’s recent Interview magazine cover, in which the butt-baring star posed in a jockstrap.

“Kim is a Christian, but she has people who want her to go to Interview and put her a-s out while she’s a 40-something-year-old multimillionaire with four black children,” he said. “And this is what — how fashion wants to — how they want to present her.” 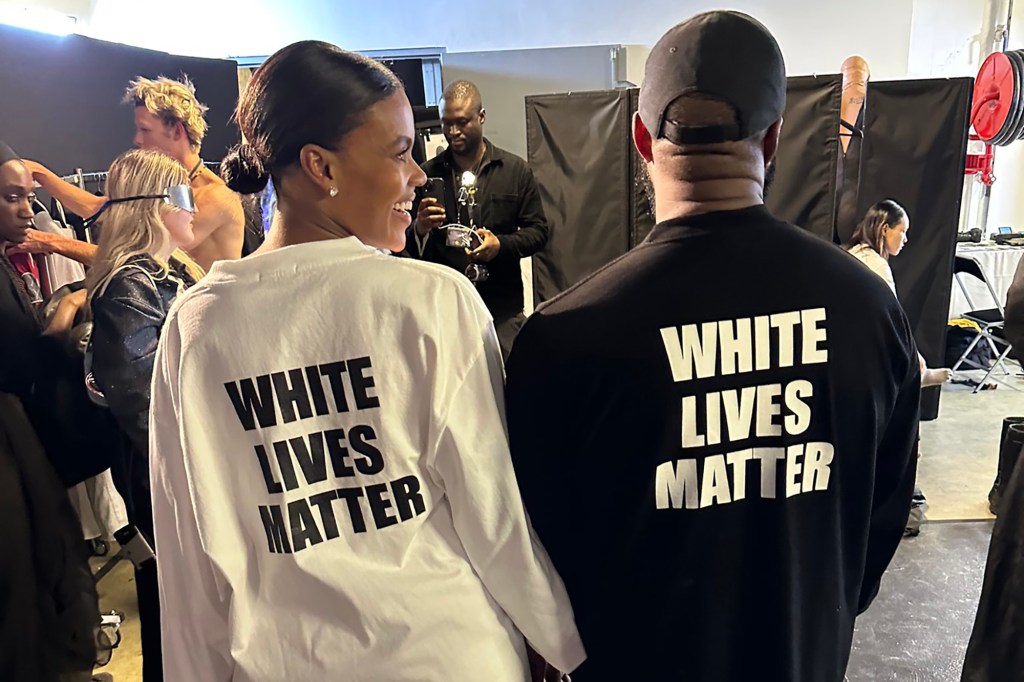 West also addressed the controversy surrounding him wearing a “White Lives Matter” t-shirt at his Yeezy fashion show in Paris. He said the favorite response he got about it was in a text from his father.