Governor Kathy Hokul reports that the Smithtown Library Board has voted to withdraw LBGTQ materials from the children's sections of the four branches. In response to this, we have started an investigation. – Pride month.

"Public places are prohibited by law from discriminating on the basis of sexual orientation or gender identity. Everyone, and especially young people in our state, are in the library. It's worth feeling welcome. For many LGBTQ + children, the library is a place of shelter and information where they can welcome and identify who they are, "said the Governor. ..

"We do not tolerate the" do not say gay "philosophy rooted in our state. We look forward to seeing the human rights department take swift action to investigate these reports, "Hochul said in a press release Thursday. 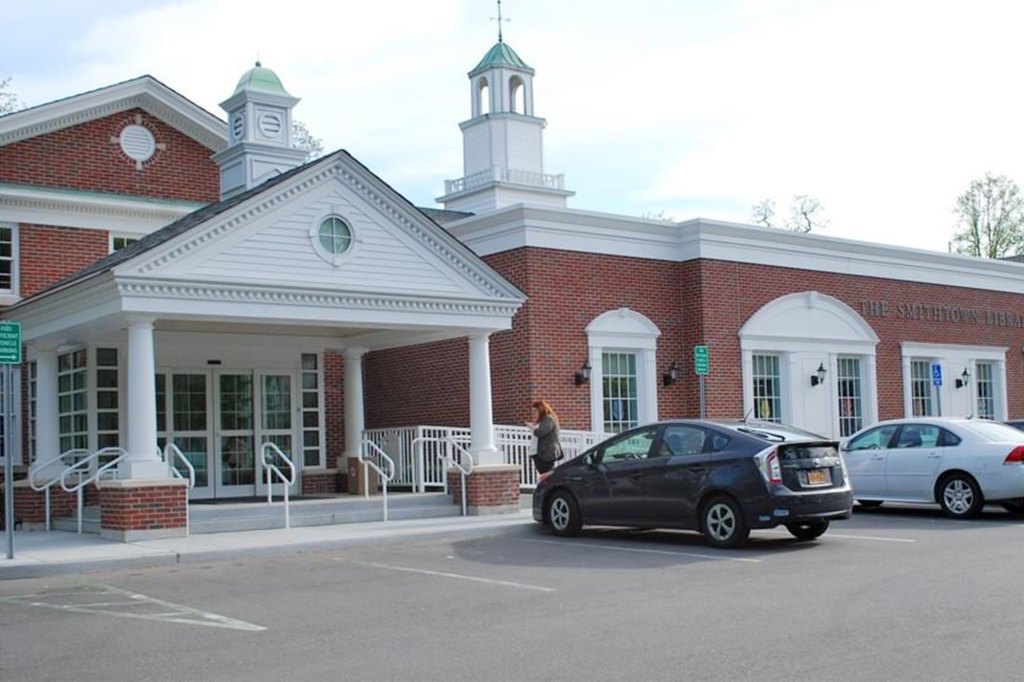 Move – Included inRemove the reported LBGTQ bookfrom the Children's section – the Smithtown Library has also been reprimanded by the New York Library Association.

"This ban on pride-related exhibits is dangerous to state-wide libraries as it normalizes the damage of LGBTQ + youth in schools and communities and has disastrous consequences. Set a precedent. " Statement from the association.

The board representative did not respond to the request for comment. 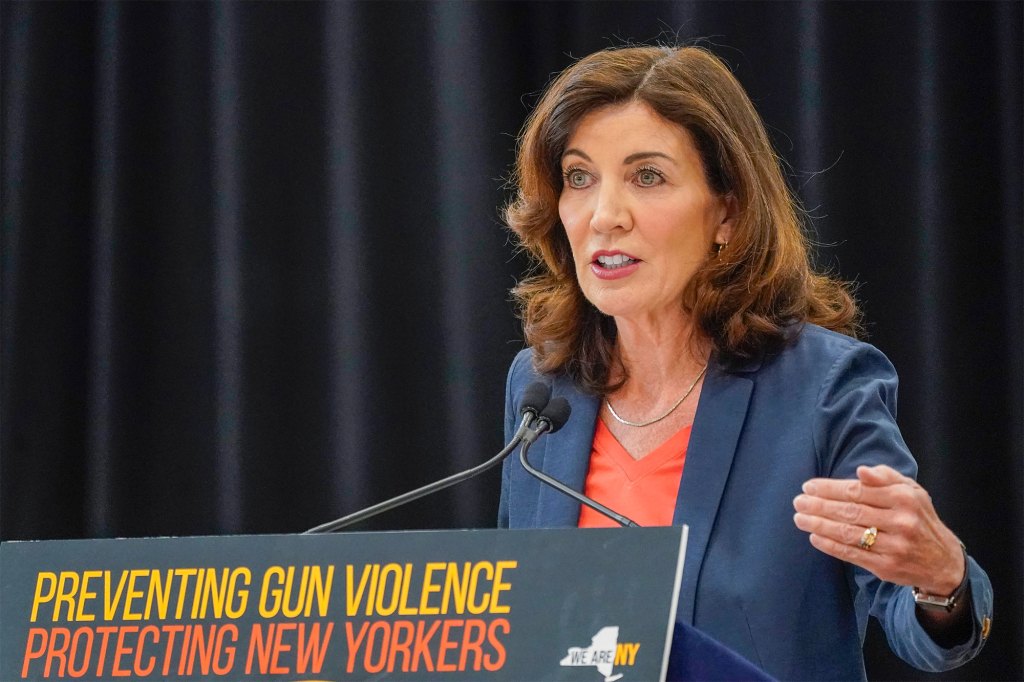 The board seems to be rethinking this issue in just a few days. Approve the policy at a meeting on June 21st that appeared to be.

The emergency board was scheduled for Thursday at 6:30 pm. According to themeeting agendaposted on the Board's website, will consider overturning the policy.

According to the minutes, if the motion is implemented, the pride-related exhibits will be returned to the library branch until at least July 15, and the librarian will have final decision on the final removal. Will be.